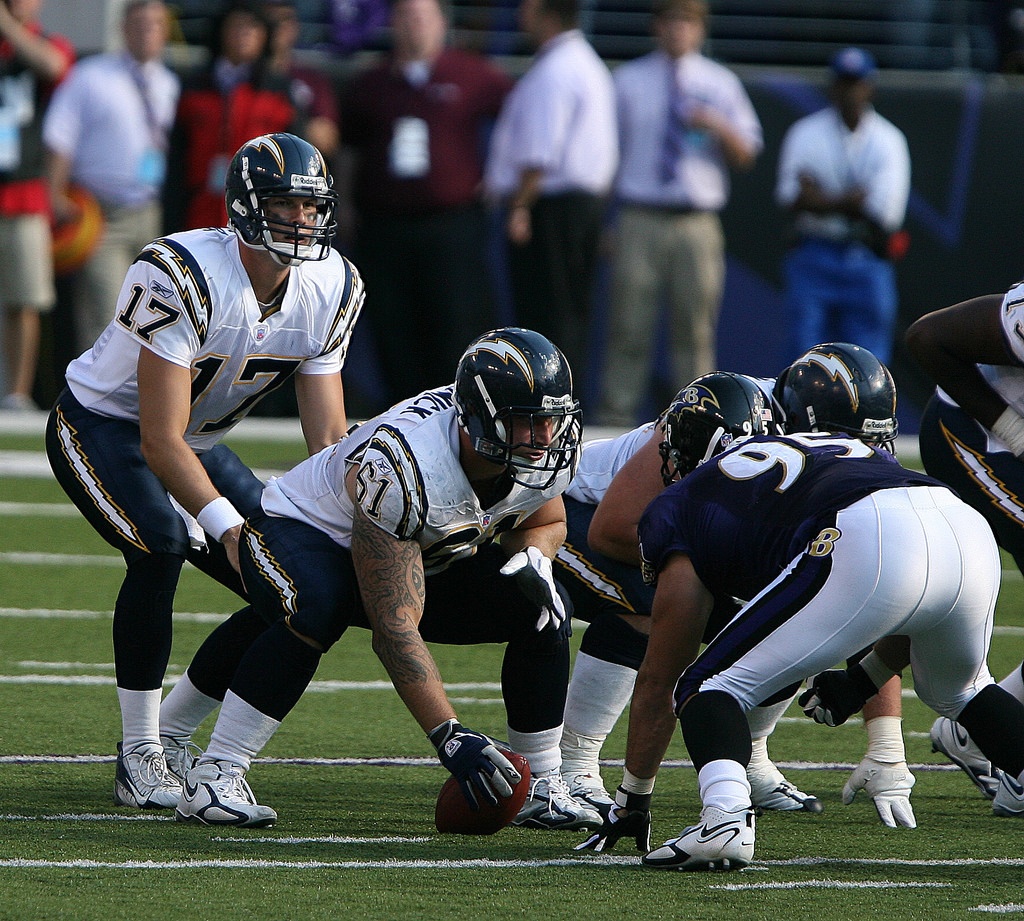 The NFL regular season is down to the final two weeks and there are a few critical playoff-type games in Week 16, including a good Saturday night contest between the Baltimore Ravens and Los Angeles Chargers from Carson, California. The Bolts are three games better than Baltimore, but could end up hosting this rematch in the postseason come January. The reason for that, is Los Angeles, despite having the second-best record in the AFC, are still trailing the Kansas City Chiefs for the AFC West crown. Meaning, the Chargers could be on the road on Wild Card Weekend. The Ravens currently hold the second wild card spot and would clinch at least that with wins over the final two weeks. They are still hoping to catch the Pittsburgh Steelers in the AFC North and currently trail them by a half-game. Baltimore has won four of five since rookie Lamar Jackson took over as the starting quarterback with the only loss coming in overtime at Kansas City. Los Angeles earned a playoff berth in dramatic fashion last week, erasing a two-touchdown deficit in the final four minutes for a 29-28 road win over the Chiefs after an epic comeback over the Steelers just two weeks earlier. The teams last met in 2015 with the Ravens coming away with a 29-26 home victory and the road team is 4-1 ATS in the past five meetings.

Jackson has been using his feet more than his arm to catapult the Ravens up the standings, throwing for just 131 yards and a touchdown last week versus Tampa Bay, but rumbling for 95 yards on 18 carries. Gus Edwards is now carrying the running game and had 104 yards and a touchdown on 19 carries last week. Coach John Harbaugh has changed the offense since Joe Flacco went down with an injury. He’s healthy now but not getting his job back unless Jackson gets injured. The Ravens are the first team since the Pittsburgh Steelers in 1976 to rush for at least 190 yards in five consecutive games. Willie Snead has emerged as Jackson’s favorite target with five catches in three of the past five games. The defense leads the league in fewest points (18.1) and fewest overall yards (290.2) and are third against the pass (202.6).

Los Angeles just keeps on winning despite injuries to major players including top receiver Keenan Allen, and top running backs Melvin Gordon and Austin Ekeler. Gordon is expected to return Saturday after sitting out the past three games due to a sprained MCL and has rushed for 802 yards and nine touchdowns on the season while contributing with 44 receptions out of the backfield. Allen is not a lock to play this week, but fellow wideout Mike Williams came up huge versus Kansas City with three touchdowns on a season-high seven receptions to earn AFC Offensive Player of the Week honors. The Chargers will need to be wary of Jackson and the defensive unit is ranked ninth against the run (103.7).

Its hard to go against the Chargers despite all the injuries. They just keep finding ways to win. The Ravens are playing well now with a completely retooled offensive scheme that I think will give L.A. some problem. The Chargers have failed to cover two of their last three home games, while the Ravens are 7-1-1 ATS in their last nine as an away dog.