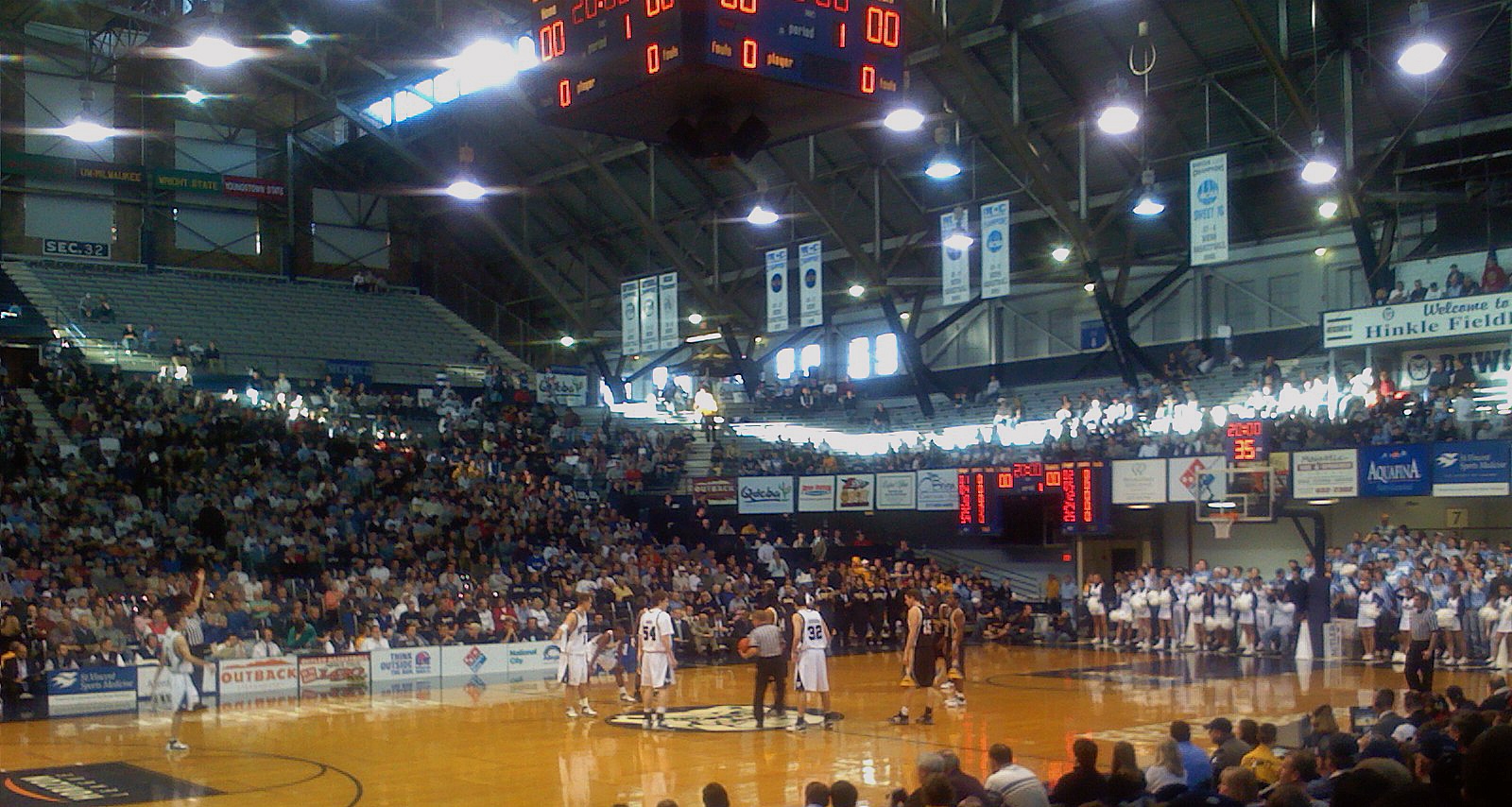 The Butler Bulldogs look to continue their impressive streak at home against non-conference opponents when they host the Princeton Tigers out of the Ivy League on Sunday evening. Hinkle Fieldhouse has routinely been a house of horrors for visiting teams, as the Bulldogs recorded their 36th straight victory over a non-conference opponent with an 82-64 season-opening win over Kennesaw State on Friday. LaVall Jordan made his debut a successful one as the Butler head coach is taking over for Chris Holtmann, as Kelan Martin, who led the team at 16 points per game a season ago, scored 20. He was joined in double-figures on Friday by George Washington transfer Paul Jorgensen (14) and senior forward Tyler Wideman (13), who shot 6-of-7 from the field. Meanwhile, this is the season opener for Princeton, which is projected to be a contender in the Ivy League after going undefeated in conference play a season ago.

The Tigers won all 16 of their Ivy League games last season, including the league’s first ever tournament championship game with a 12-point win over Yale. They went into the NCAA Tournament as a 12-seed and came up just two points short against fifth-seeded Notre Dame. This time around, Princeton returns two of its four double-digit scorers in Devin Cannady (13.4 points) and Myles Stephens (12.5), both of whom were around 40% shooters from 3-point range in 2016-17. Stephens led the team with 22 blocks and was the only player with more than 13 blocks all year.

Martin also pulled down a team-high nine rebounds to go with his 20 points, as he (6’7″) and Wideman (6’8″) are the tallest Bulldogs starters this season. Sean McDermott has good size for a guard at 6’6″ but struggled in the opener, going 0-of-3 during 17 scoreless minutes. Freshman Aaron Thompson debuted with seven points, five assists, three rebounds and two steals during a 24-minute run off the bench. Butler did a nice job on the defensive glass in its opener, limiting Kennesaw State to six offensive rebounds on 32 missed shots.

This game opened up at 10.5 and was quickly bet down to 8.5 by the sharps. I tend to agree with them here. This Princeton team should be just as good as last year’s squad and will give Butler all they can handle in this one.