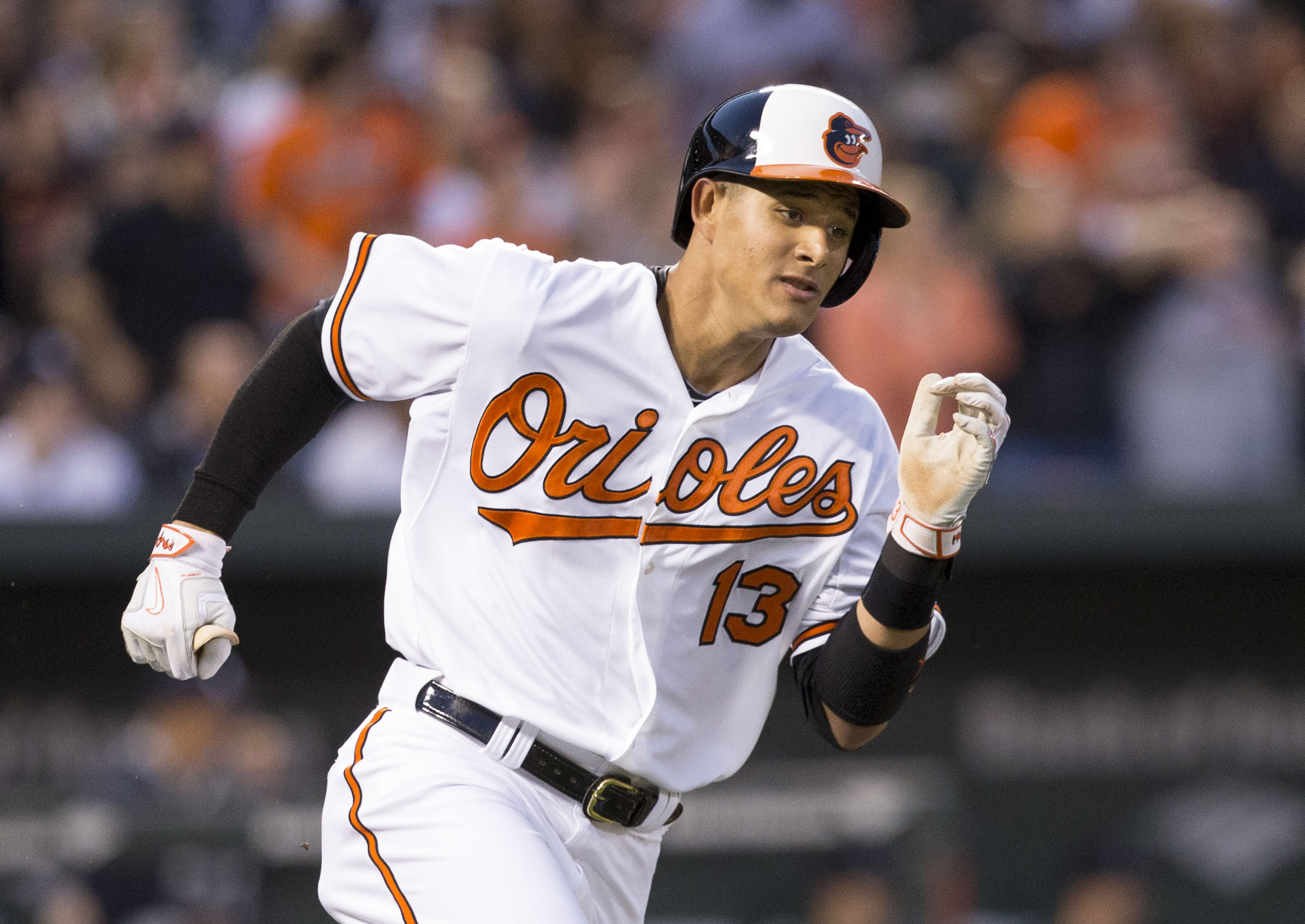 The Chicago White Sox win on Wednesday left the Baltimore Orioles as the last team in the majors with less than 20 wins (19-41) and they would like to get over that plateau right away as they open a four-game weekend series in Toronto against the struggling Blue Jays on Thursday. Baltimore is coming in with some momentum, however, recording consecutive victories for just the fourth time this season after capping a two-game interleague sweep of the New York Mets in Flushing with Wednesday afternoon’s 1-0 squeaker. Manny Machado saw his eight-game hitting streak come to an end, but his sacrifice fly in the eighth inning proved to be the difference. The Blue Jays are 6.5 games ahead of the O’s at the bottom of the AL East and fell to 1-10 in their last 11 contests at the Rogers Centre on Wednesday. Sam Gaviglio scattered three hits over seven scoreless innings on for Toronto, but his offense failed to get it produce anything, striking out 15 times in a 3-0 setback in 13 innings against the New York Yankees. Kendrys Morales had two of his team’s four hits for the Blue Jays, who have lost seven of their last eight and 17 of 22 overall. Outfielder Curtis Granderson is partly to blame, going 0-for-17 with nine strikeouts in his last five games.

Rookie David Hess will be making his fifth start of the season and the last two outings were much better than the first two. He did take the loss last time out on May 30th after Bryce Harper’s solo homer in the third inning accounted for his lone damage among four hits in six innings of a 2-0 setback versus Washington. Hess, who took over for Chris Tillman in the rotation, has surprisingly gone deep into games in his first big league season by pitching six or more innings in three of his first four starts. He threw a first-pitch strike to 17 of the 23 batters he faced to get ahead in the count against the Nationals.

Jaime Garcia has been down-right awful this season and is coming off his worst outing of the season, giving up four runs on seven hits in a season-low 1.2 innings during Friday’s 5-2 loss to Detroit. Garcia, who has allowed the opposition to bat .291 against him this season, won his lone start against Baltimore despite being touched for five runs on 10 hits in 5.1 innings back in 2011.

To me, this pick is a no-brainer. Garcia is one of the worst starting pitchers in the league this season and he’s almost -150? Hess is young, but seems to be getting better quickly and should be able to hold down the Blue Jays lineup. I think Baltimore is a live-dog here.