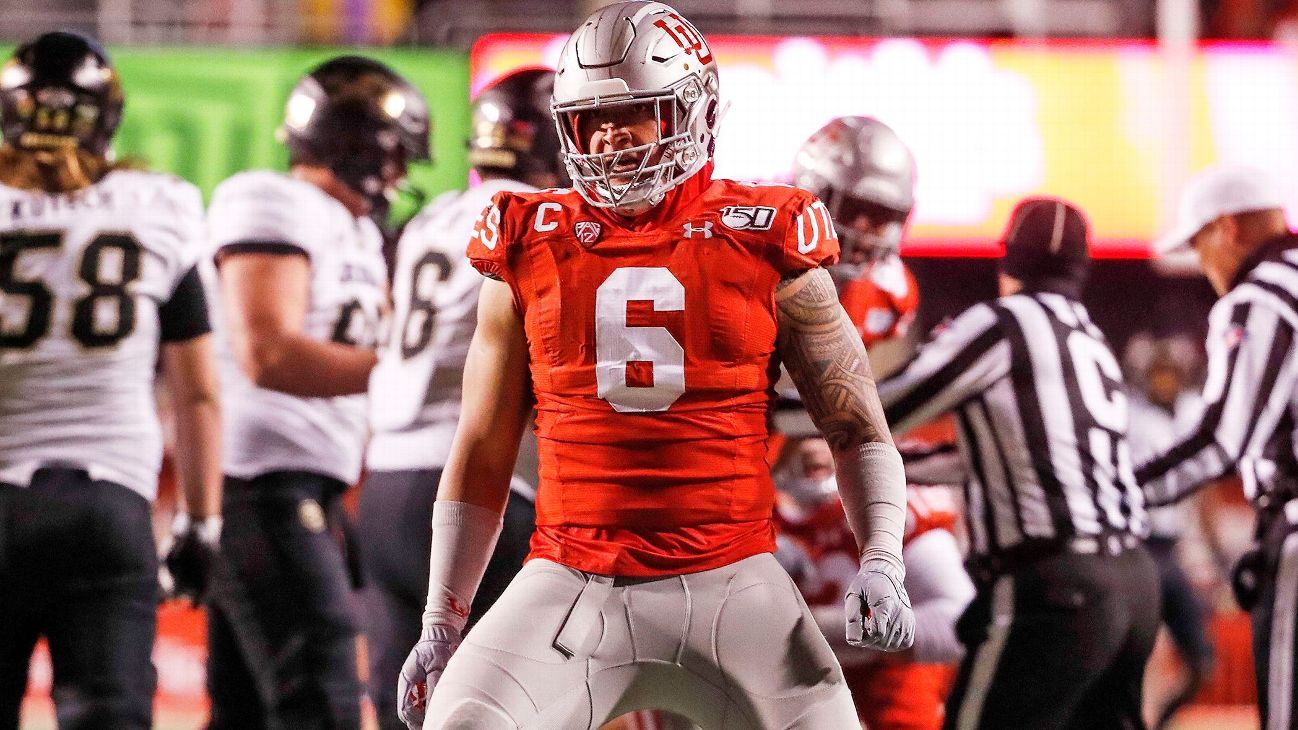 The LSU Tigers and Ohio State Buckeyes seem to be locks for the College Football Playoffs despite what happens to them this weekend. The other two spots are up for grabs and one of those teams chasing down one of those are the Utah Utes. The Pac-12 Championship Game kicks off an exciting weekend of action, as the No. 5 Utes face No. 13 Oregon Friday night in Santa Clara. The Utes not only have to win, but they’ll need to look impressive and have at least LSU beat Georgia to have a chance. They also need to watch out for the winner of the Big 12 title game between Baylor and Oklahoma, who both sit right behind Utah. First up however, are the Ducks, who should be in the same boat as the Utes but an upset loss two weeks ago at Arizona State ended their chances. Since a 30-23 loss at USC back in September, Utah has won by an average of 29 points and finds itself back in the conference title game for the second straight season following last year’s ugly 10-3 loss to Washington. The North Division champion Ducks are playing in their third Pac-12 title contest – and first since 2014. Oregon rebounded from the Sun Devils loss to beat rival Oregon State 24-10 in the Civil War. Oregon has won four of the six meetings overall since the Utes joined the Pac-12 in 2011, but Utah won 32-25 during the regular season in 2018.

The Ducks’ defense trails only Utah in the Pac-12 in scoring (15.8), while ranking 12th in the country against the run at 107.7 yards a game. The unit is anchored by linebacker Troy Dye (67 total tackles) and safety Jevon Holland (four interceptions). Quarterback Justin Herbert, who decided not to go pro after his junior season, threw for 3,140 yards, 31 TDs and only five interceptions, but is coming off two of his worst outings of the season against Arizona State and Oregon State. Herbert has a pretty good receiving corps in Johnny Johnson III (49 catches), Jaylon Redd (seven TDs) and Juwan Johnson (transfer from Penn State), while tailback C.J. Verdell ranks fifth in the conference with 80.3 rushing yards per game. Head coach Mario Cristobal said C Jake Hanson and LB Dru Mathis will be ready to go this week after sitting out with injuries against Oregon State.

Not only do the Utes possess the best defense in the Pac-12, they’re third in the country in both total defense (241.8) and points allowed (11.2), while ranking No. 1 in stopping the run (56.4). Linebacker Devin Lloyd (76 total tackles) and defensive end Bradlee Anae (12.5 sacks) lead the unit. Utah struggled in last year’s conference championship game due to not having their starting quarterback and running back. This time around, Tyler Huntley (QB) and Zack Moss (RB) will be there. Huntley has started all 12 games and leads the Pac-12 in completion percentage (75.5) and passing efficiency (188.6 rating) while Moss leads the conference in rushing yards (113.3 yards) and rushing touchdowns (15). Tight end Brant Kuithe has 29 receptions for 550 yards and six TDs after scoring twice last week in the win over Colorado.

Utah is definitely the better team, but they’ll be facing an angry Oregon team that has nothing to lose and would love to play spoiler. I can see this being a one-score game, so take the points.