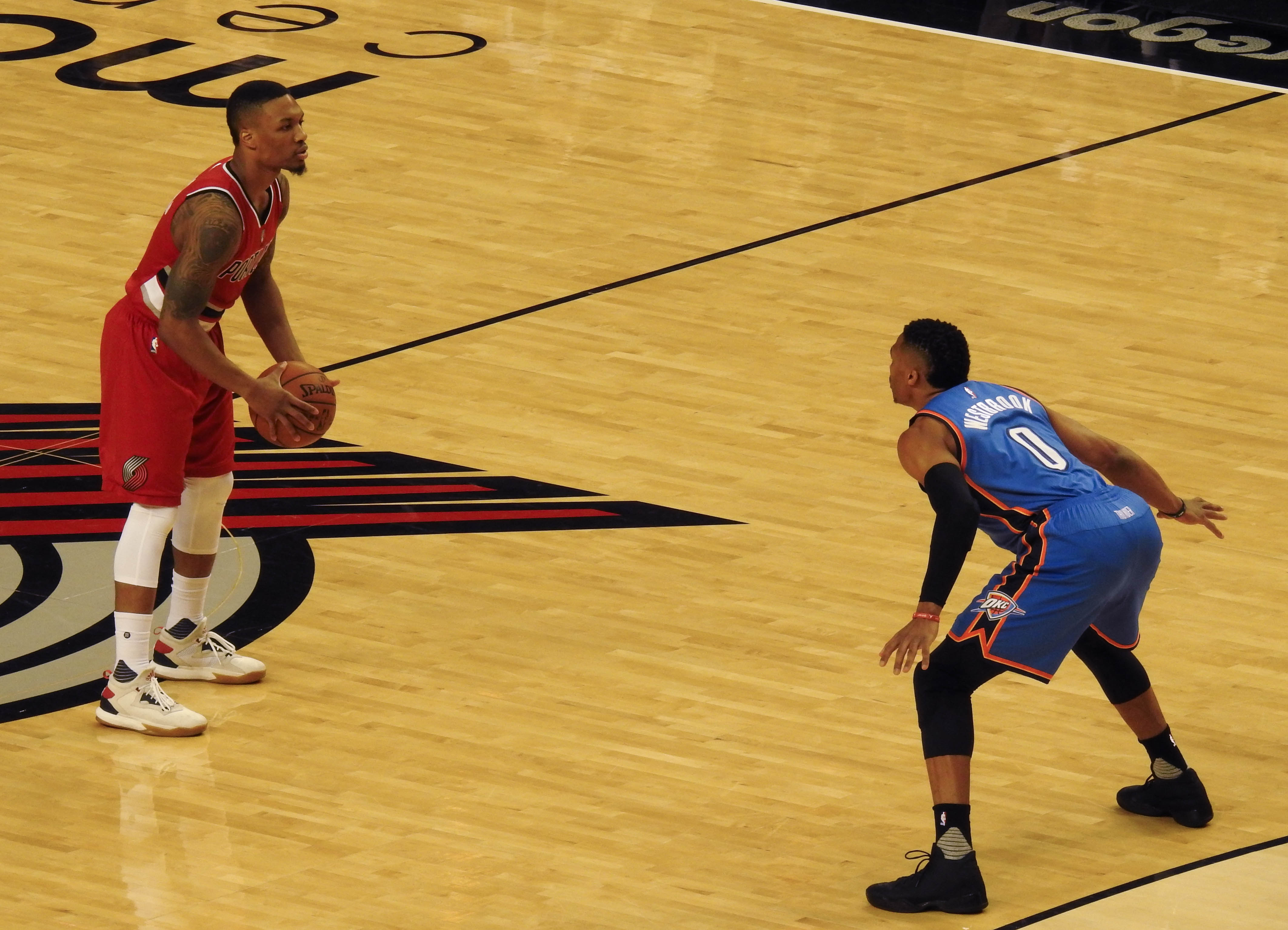 After going 1-1 at home, the Denver Nuggets will try their luck on the road starting Friday with the first of two games in Portland, Oregon. The good news for the Nuggets is that they seem to have found a way to neutralize Portland star, Damian Lillard, who put up 39 points in the opener but was kept to 14 points on 5-0f-17 shooting in game 2.

For game 3, the Nuggets will have to either find a way to score while at the same time containing Lillard or go back to the game 1plan of letting Lillard score but just hoping that they can outpace him as a team.

Wanna get the best NBA Playoffs odds and win big wagering on your favorite team? Join HRwager today and receive excellent bonuses. HRwager is famous for their huge amount of prop bets, make sure to check them out.

Lillard, meanwhile is hoping that a return to his home court will help him to find some rhythm after the game 2 setback. He was 5-for-19 from 3-point range in that game.

While the Trailblazers were happy to get a win on the road to split the series before coming home, the Nuggets are reeling after what was one of the franchises worst ever playoff games. The Nuggets trailed 50-35 at halftime of game 2, and in the first quarter only made 5 shots, none of which were 3-pointers.

Both teams are having to deal with injury going forward, as Torrey Craig of the Nuggets and Maurice Harkless of the Blazers had to leave game two after suffering injuries. Harkless is still listed as day-to-day, but Craig returned to the game after getting his nose broken. There was a small skirmish after the final buzzer when Portland’s Enes Kanter inadvertently knocked Craig over again, causing the Nuggets to react. No punishments were handed out by the league for the incident.

Perhaps a little bad blood is good for Denver because they are not going to win the series if they continue to play as they did in game 2. For the Nuggets to find their A-game for Friday, they will need Nikola Jokic to return to form. Jokic scored 37 points in game 1, but came crashing back to earth in game 2, taking just one shot in the first quarter and only six in the first half.

During the regular season, Jokic lead all Nuggets in categories, with 20.1 PPG, 10.8 RPG, and 7.3 APG. In the playoffs, he has lead Denver with 26.5 PPG, 7.5 more than runner up Jamal Murray. He is essential to any success the Nuggets are going to have in this series.

The Nuggets are coming off a fierce first round, 7-game battle with the San Antonio Spurs. The Blazers, on the other hand, were able to quickly dispatch their first-round opponent, Oklahoma City, in five games.

These teams played four times in the regular season, and although Denver took 3 of the 4 games, they only did so by a combined score of 456-450. Two of those matchups were back to backs in the final week of the season, which the teams split.