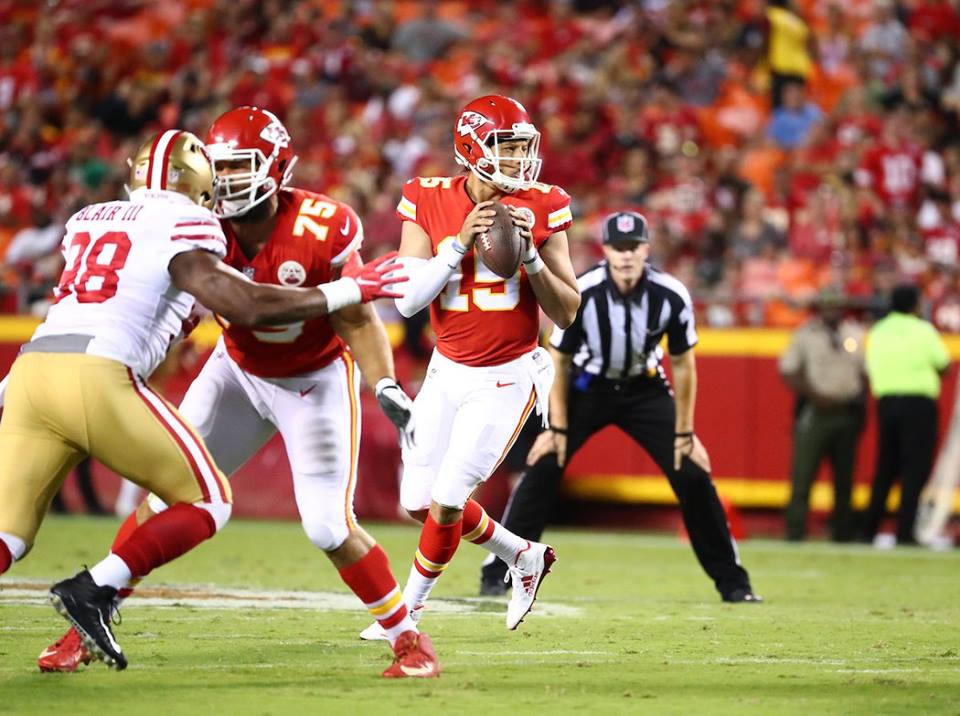 It’s only Week 3 of the 2020 NFL season, but Monday’s Ravens-Chiefs matchup has been anticipated since the schedule was released way back in April.

It is a likely AFC championship preview and also a chance for Baltimore to make up for last year’s loss at Arrowhead. The Ravens opened as a 2.5-point favorite but that has been bid up 3.5.

Baltimore has picked up where it left off last regular season with a pair of big victories over outmatched opponents. The Ravens crushed AFC North rival Cleveland 38-6 in Week 1 and then pounded Houston 33-16 last week.

The big reason for the explosive offense is, of course, reigning NFL MVP Lamar Jackson. The Ravens quarterback is completing 77.6 percent of his passes for 479 yards and four touchdowns. He has added another 99 yards on the ground for a Baltimore offense that is averaging 35.5 points per game.

The real reason why the Ravens are so dangerous in 2020 and are seen in many free picks though is their defense.

The Ravens are third in total defense allowing 305 yards per game. In the one defensive stat that really counts – point per game – Baltimore leads the NFL giving up just 11 points per contest.

Both Will Be Tested

They will no doubt be tested by Patrick Mahomes and the high-flying Chiefs offense. After opening the season with a 34-20 win over Houston, the Chiefs were tested last week by the Los Angeles Chargers. Kansas City needed a late field goal to win.

Mahomes has thrown for 513 yards and five touchdowns so far, but it feels like he could do so much more. Will he be able to shine against the Baltimore defense?

Remember, a year ago Mahomes and company beat Baltimore 33-28. In fact, the Ravens have lost to the Chiefs in each of the last two seasons by a total of eight points. Fans and sports handicappers alike both of those games were at Arrowhead Stadium in Kansas City.

Baltimore has an NFL-best five takeaways. The Ravens win the turnover battle, win at home, and cover on Monday night.