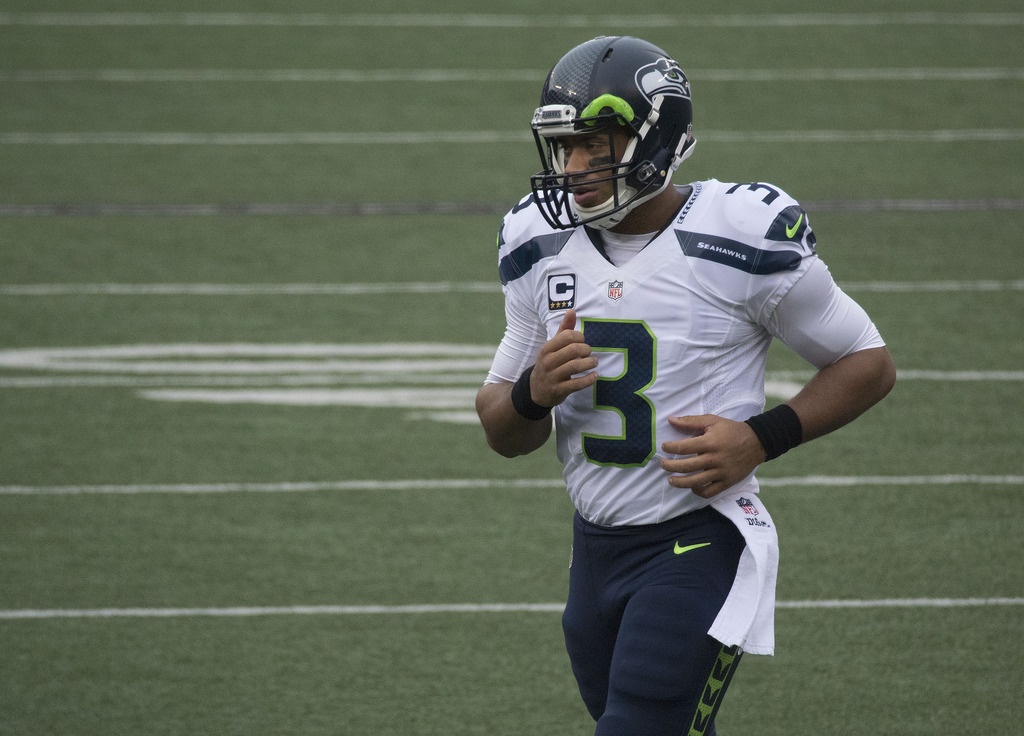 There are many great games this Sunday in the NFL. This year has started out with many surprises and more than a few teams are winning when they shouldn’t be and more than a few are losing when the definitely shouldn’t be. The Colts, who saw this coming after losing their franchise quarterback? But here they are at 2-1 and could easily be 3-0. The Browns? Everybody that loves to predict this game – the NFL, they all had the Browns making the playoffs. We do realize that there is indeed a long way to go in this season and nobody’s season is over and nobody should be crowned – although, the Patriots look very good. Find a great game advising site and get free picks form professionals that do this for a living. Let them do the work and earn your living!

The Patriots are allowing an eye-popping low of 5.7 points per game! The Bills are pretty good themselves with just 15.7 points per game. The Pat’s come into hostile territory scoring 35.3 points per game against a much-improved Bills offense at 22.0 points per game. We know both teams have a decent offense and the Pat’s look like the Super Bowl champs of last season, it’s just business as usual. The Pats run defense is allowing 36.7 points and just over 186 yards in the air. Let’s get real; the Pat’s have a fantastic offense and an amazing defense. The Bills – the verdict is still out. No matter how you slice this one, the Pats win, but maybe call the bookie and bet the half point down to -6.5

The Raiders have simply not arrived yet. This team has a long ways to go and who knows if it happens for them this year… Many say that Gruden is overrated, who knows… What we do know is this – The Colts marched into LA and faced off with the Chargers in week one and came oh so close to picking up the win. They then marched into Tennessee and beat the Titans and picked up a very nice win in their home opener last week against the Falcons. We know the Titans are bad, we also know the Chargers are a team that plays desperate and you never know what to expect. Having said all of that, we love the Colts money line, as well as in a teaser with the Patriots. Call your favorite bookie and jump on the teaser this week.

The Cowboys finally have a team. Troy Aikman was a long time ago and Tony who? Exactly. This team has come a long way and they are for real. Yes, we are well aware this is the same line that’s been said since Jimmy Johnson was shown the door and Barry Switzer picked up a SB victory with Jimmy’s team! Are the Cowboys really for real? Against a Saints team without Drew Brees, yes, they are. Last week was a fantastic showing from the Saints against the Seahawks but the Cowboys are not the Seahawks. We are not saying to lay the -2.5 on Dallas, we are saying take the over. Both teams can score, and Dallas can create turnovers. The over is the play. Call the online bookmaker and lay the three-team teaser – Cowboys, Patriots, Colts. Here is a winning, 6-point teaser.