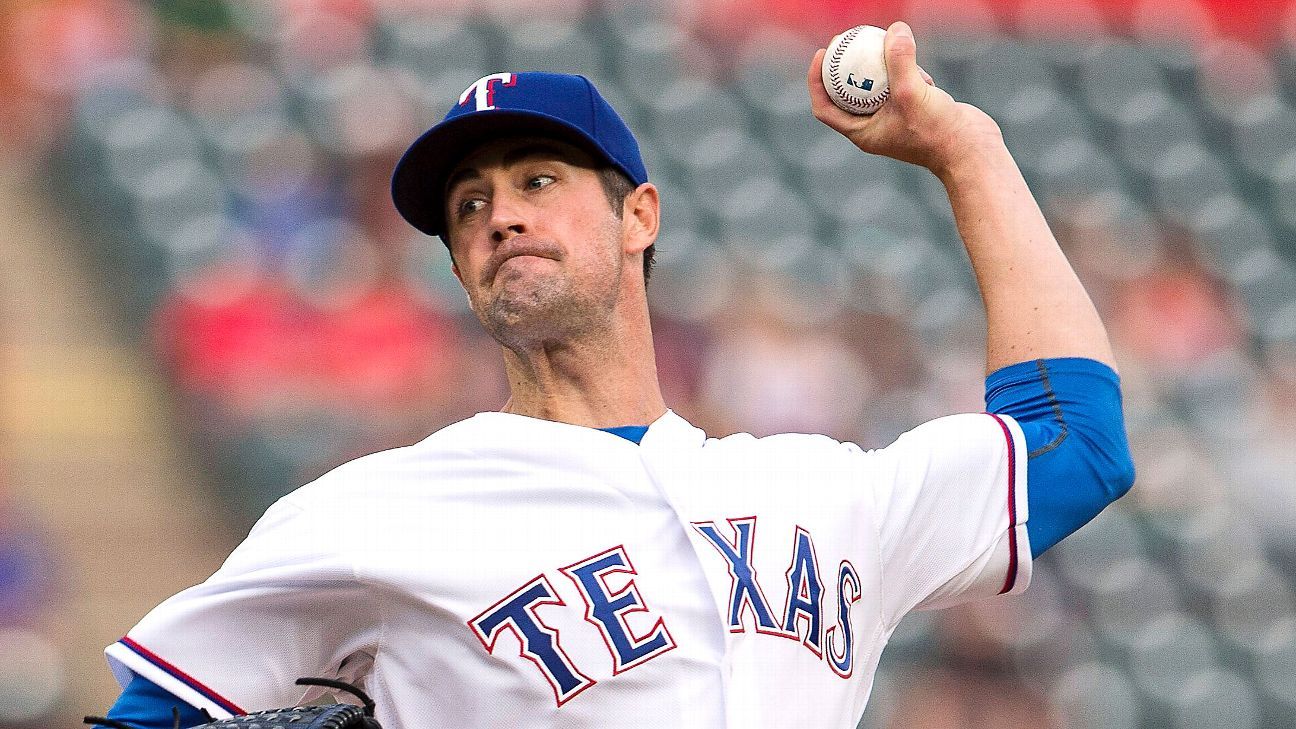 Major League Baseball’s 2018 regular season gets underway this Thursday with all 30 teams in action as part of this MLB Opening Day betting extravaganza. To help get you ready for the four nationally broadcast openers on ESPN, the following is a look at the current betting odds and some key betting trends for each of the matchups.

Chicago will turn to Jon Lester as their starter for the first game of the new season, while Miami counters with Jose Urena. It has been opened as a heavy -192 road favorite and the betting line for the total in this game has been set at eight.

The Cubs come into this opener with a 24-5 record in their last 29 road games against a right-handed starter and they are 14-3 in the first game of its last 17 regular season series. The total has gone OVER in eight of Lester’s last nine starts.

The Marlins have a 1-6 record in their last seven games against a left-handed starter and they are 8-17 in Urena’s last 25 starts at home. The total has gone OVER in eight of their last 12 games when facing a lefty on the plate.

The Cubs have won seven of the last 10 meetings overall, but they are 3-7 in their last 10 road games against Miami.

Learn more about how to bet on MLB Baseball

The defending champion Astros open their title defense as -159 road favorites with Justin Verlander getting the start. Texas will turn to Cole Hamels and the total for this AL West tilt has been set at 10.

The Rangers are 3-9 in their last 12 home games against a right-handed starter, but they have won 26 of their last 34 home games when Hamels gets the start. The total has stayed UNDER in four of the lefty’s last six starts.

Head-to-head in this AL West matchup, Texas is 4-1 in Hamels’ last five starts at home against Houston. The total has gone OVER in four of the last five meetings overall.

Benefit from offering “live baseball betting” to your players as a RealBookies.com agent.

San Francisco will have to turn to lefty Ty Blach for Thursday night with Madison Bumgarner unable to make the start. Los Angeles has been opened as a heavy -280 home favorite with its ace Clayton Kershaw on the mound. The total is set at seven runs.

The Giants have gone 0-5 in Blach’s last five starts on the road and they are 0-4 in the first game of a new series when he is on the mound. The total has stayed UNDER in 11 of their last 15 NL West matchups.

Los Angeles is 49-10 at home in Kershaw’s last 59 starts at Dodger Stadium. It has won 12 of its last 14 division games. The total has stayed UNDER in Game 1 in five of its last six series.

San Francisco has lost five of its last six road games against the Dodgers and the total has stayed UNDER in the last four meetings overall.

Indians’ ace Corey Kluber will get the start on Thursday with his team set as a -156 road favorite. The total for this game has been set at 7.5. For the 10th year consecutive season, Seattle will turn to Felix Hernandez as its opening day starter.

Cleveland is 5-1 in Kluber’s last six starts against the AL West and they are a perfect 7-0 in the right-handers last seven starts on the road. The total has stayed UNDER in four of its last five games against a right-handed starter.

The Mariners are 4-1 in Hernandez’s last five Thursday starts, but overall they are 1-5 in their last six games played on a Thursday. The total has stayed UNDER in 20 of his last 30 Thursday starts.

The Indians have won four of the last five meetings and the total has stayed UNDER in 20 of the last 29 meetings in Seattle.