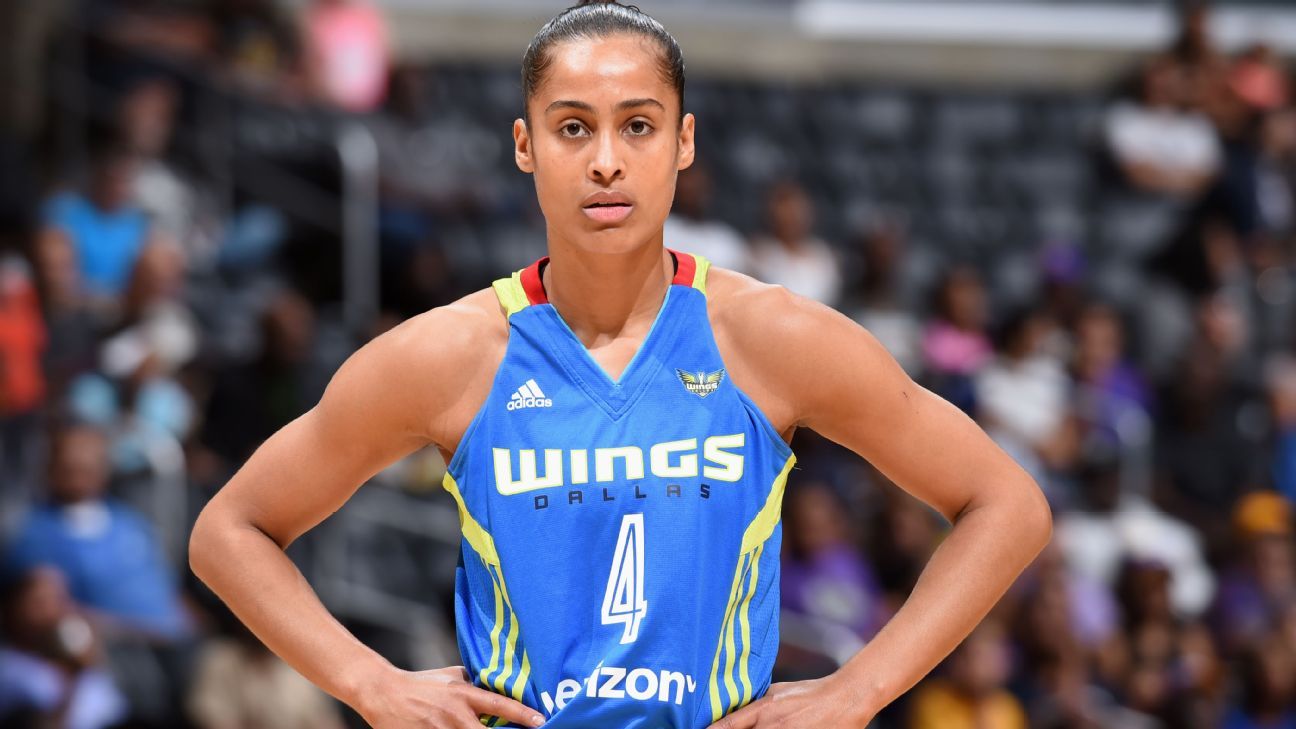 The Phoenix Mercury have been true road-warriors this season, which is a big reason they sit just a game out of first place in the Western Conference. They continue a stretch of seven road contests in eight games when they visit the Dallas Wings for the third and final time this season. The Mercury have taken both meetings thus far including a 75-72 win in Arlington on June 12th. Despite Sunday’s 76-70 loss at Atlanta, Phoenix owns the most road wins in the WNBA with a 9-3 record. Diana Taurasi scored 19 to lead the Mercury against Atlanta. Brittney Griner added 18 points and Leilani Mitchell contributed 10, including three on a 3-pointer with under a minute to go that cut the Dream’s lead to 73-68 after the Mercury had trailed by 62-39 at one point.

Griner outplayed Dallas post player Liz Cambage in their second matchup of the season last month. Griner had 18 points and five rebounds while Cambage managed just 10 points and only three rebounds, as both players fouled out. Cambage came up big in Dallas’ 97-87 win at New York on Sunday, recording her ninth double-double of the season with 19 points and 12 rebounds. Skylar Diggins-Smith led all scorers for the day with 32 to increase her total to 54 games with at least 20 points, a franchise record. It also gave her eight 30-point games, which is also a new franchise high. The Dream are in fifth place in the West, but just four games behind Seattle.

These two teams have been really good against the spread this season, but I feel Phoenix may be getting road-weary, and Dallas is 6-3 at home and are 4-1 ATS with one day rest.