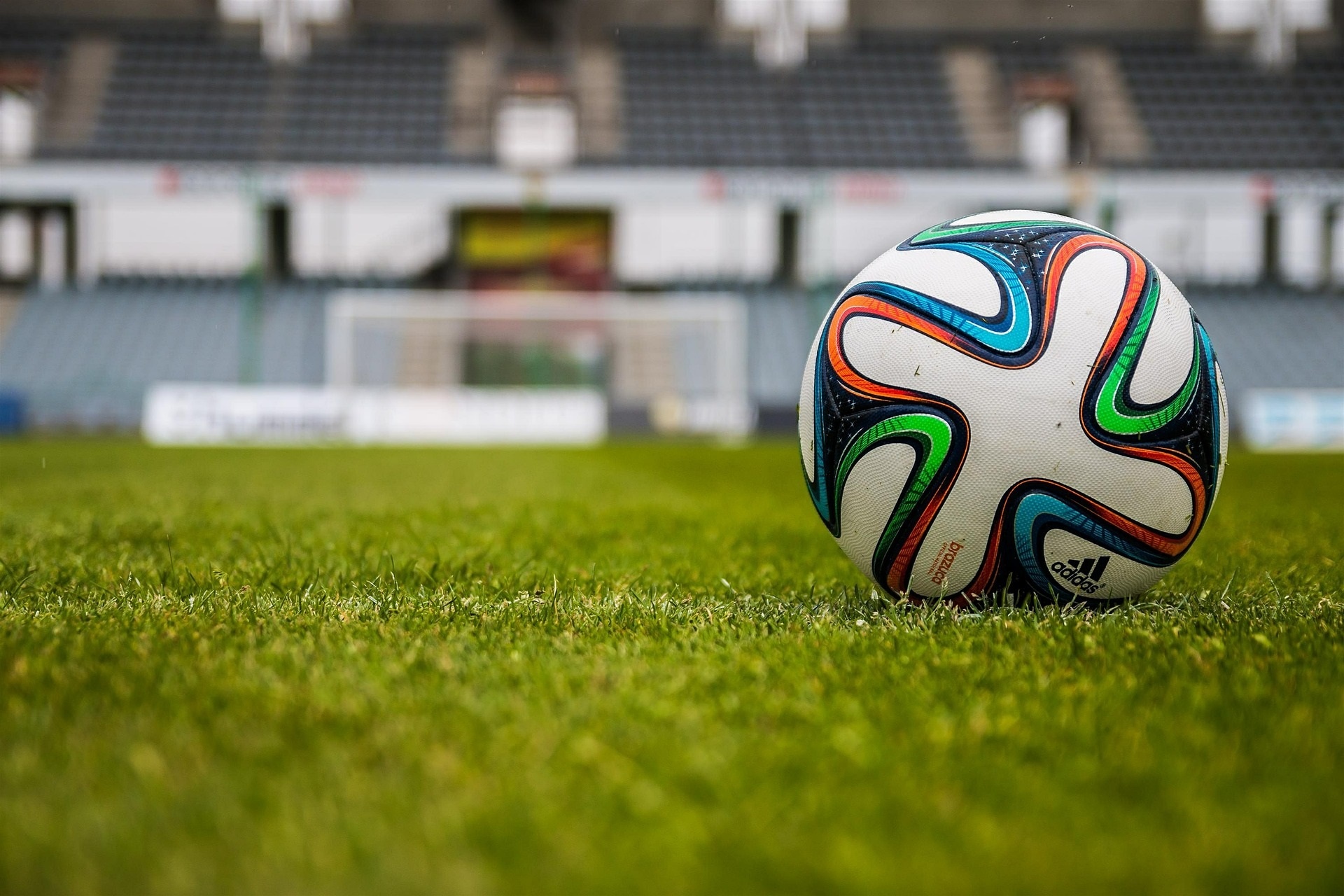 Manchester United took care of Norwich 4-0 last Saturday. Should we add them to our picks to end Liverpool’s 38-game unbeaten run in the Premier League?

It is the best-ever start to a season across Europe’s big five leagues after 21 games (61 points).

Their star defender Virgil van Dijk is only focused on improvement: “[The record] gives us all a good feeling. You see, especially in the second half, there is still room for improvement. So, we’re going to look at the things we have to improve, that’s the mentality we have.”

Marcus Rashford scored twice and Anthony Martial and Mason Greenwood added goals of their own to help Manchester United win 4-0.

It was Man U’s first win in three games. They were humiliated for 45 minutes in a 3-1 Football League Cup loss against Manchester City on Tuesday.

It seems that the Red Devils take ‘one step forward, two steps back,’ struggling for consistency.

Manchester United’s starting XI is the youngest in the Premier League and their manager Ole Gunnar Solskjaer doesn’t believe that this is recognized enough.

Solskjaer made a pointed comparison after Saturday’s game, saying that United has not had enough praise this season considering much was made about Liverpool’s FA Cup win against Everton when they put a young side on the field.

“Everyone raves about the FA Cup team that Liverpool beat Everton with. Our league team is a year younger on average,” said Solskjaer.

Manchester United is in fifth place in the Premier League standings but they remain five points behind Chelsea for fourth. 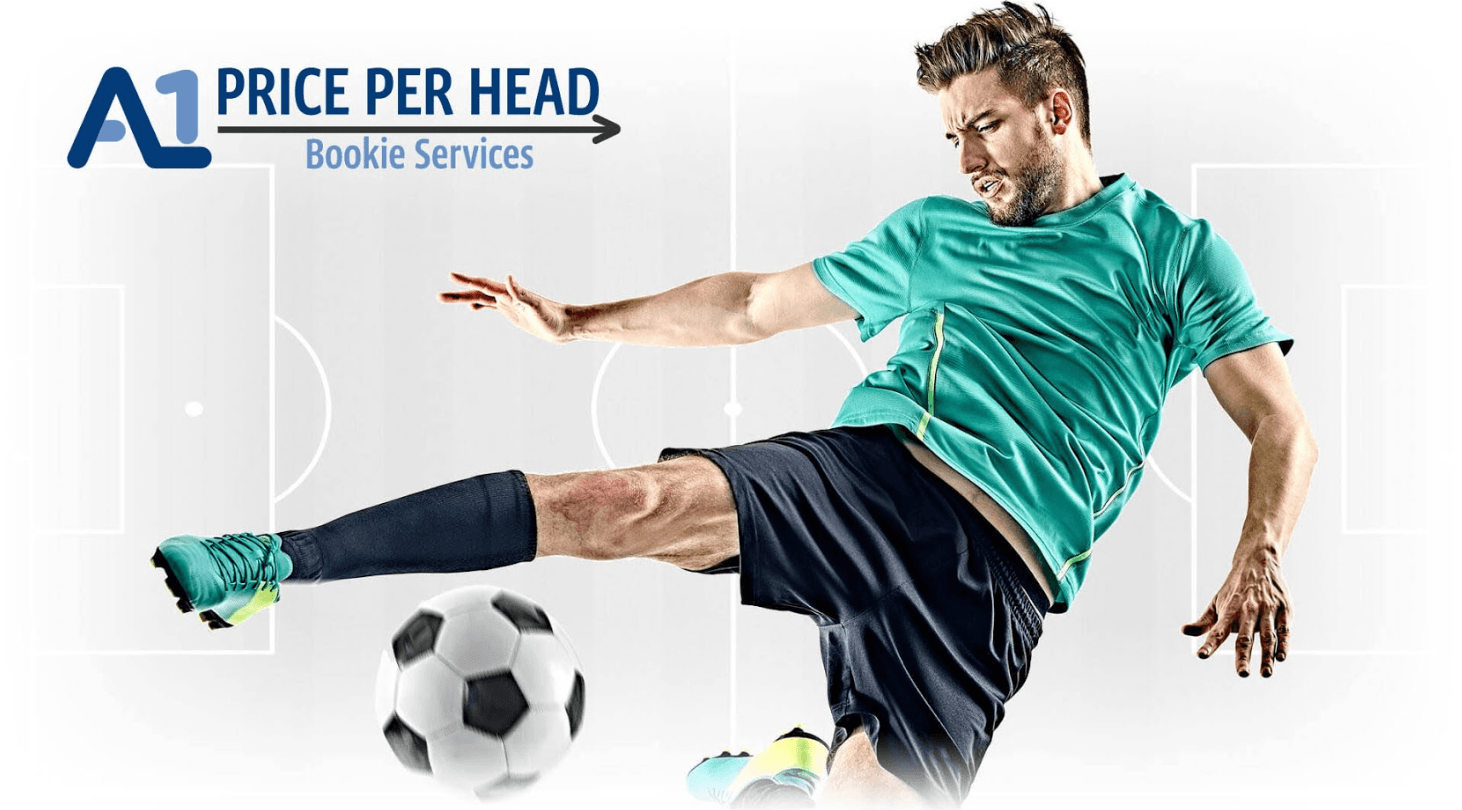 Manchester United looked good against Norwich City and they have a young, talented team but Liverpool is no Norwich City.

Liverpool is the better team here but for betting purposes, there is no value on betting them on the moneyline. Will you go against Liverpool right now? I know I wouldn’t.

Is the draw an option then? I like the price but it would take a near-flawless performance from Man U to steal a point at Anfield.

Liverpool six consecutive clean sheets in the Premier League for the first time since December 2006.

What Are the Sports Betting Laws in USA and Canada?

What Are the Biggest Business Blunders Online Bookie Software Will Help Prevent?