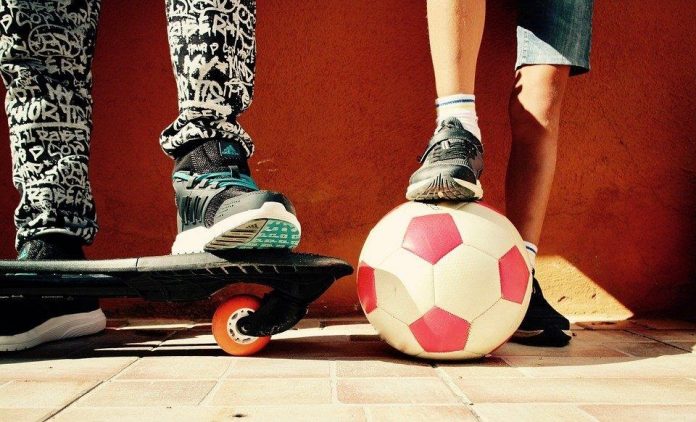 Atletico Madrid deservingly won the league title this past season by one point. But despite that, there were numerous standout performers throughout the year. All these players can be found in the Team of the Season pack and impressed us strongly in real life. And in this post, we have the list of players selected in the FIFA 21 Team of the Season that make the La Liga XI.

Make sure you check out the odds for the next campaign on unibet android.

Oblak has been the best goalkeeper in Spain for a few years now, and 2020/21 was no different. The 28-year-old kept 18 clean sheets in 38 games played and made 2.8 saves per match. The quality of saves that the Serbian makes cannot be summed up by the numbers. His ability to save the most difficult of shots makes him Atletico’s strongest asset, bar none.

Despite being well into his thirties, the Sevilla captain makes it into the team of the season again. The Spaniard provided six assists and had over 80% pass accuracy as Sevilla finished fourth in the league. He also won 78% of tackles and provided a great amount of energy on the right flank.

Kounde is hailed as one of the most talented young defenders in the world. And his partnership with Diego Carlos at the back was one of the main reasons behind Sevilla’s successful season. His performances were also crucial in winning the Europa League last season and finishing in the top four this time.

Although he had his share of injuries to deal with, Varane was crucial to Madrid’s season on all fronts. The player has 90% pass accuracy, showing his distribution skills, and has won over 60% of both tackles and duels attempted. His presence was all the more important, considering the prolonged absence of Sergio Ramos.

With five assists and three goals this term, Alba has shown his offensive-minded approach works. And the fact that he can put in a defensive shift and that is remarkable, especially considering the player is 32.

The Dutchman showed his versatility across the season by playing in center-back when needed. His playmaking abilities from the heart of the park yielded three goals, four assists, and many chances created every single match. He has a passing success rate of over 90% and plays 1.3 key passes in a game on average.

The former Real Madrid man has revived his career under Diego Simeone. His numbers alone cement his position as one of the best midfielders in the world, with 12 goals and 11 assists in the league. His versatility in attack and defense make him Atletico’s most valuable asset and a catalyst in their title-winning season.

After returning from a spell away on loan, the Belgian scored six goals and assisted 10. He operates in a unique position out wide and also provides a lot of defensive cover. His tireless work rate makes him even more difficult to deal with for the opposition, along with his great crossing ability.

Benzema was the only consistent attacker for Los Blancos throughout the season. The Frenchman scored 23 goals and provided nine assists, showing, that he is far from being written off. The 33-year-old’s ability to create chances, along with being a prolific goalscorer, earned him a recall to the France national team. 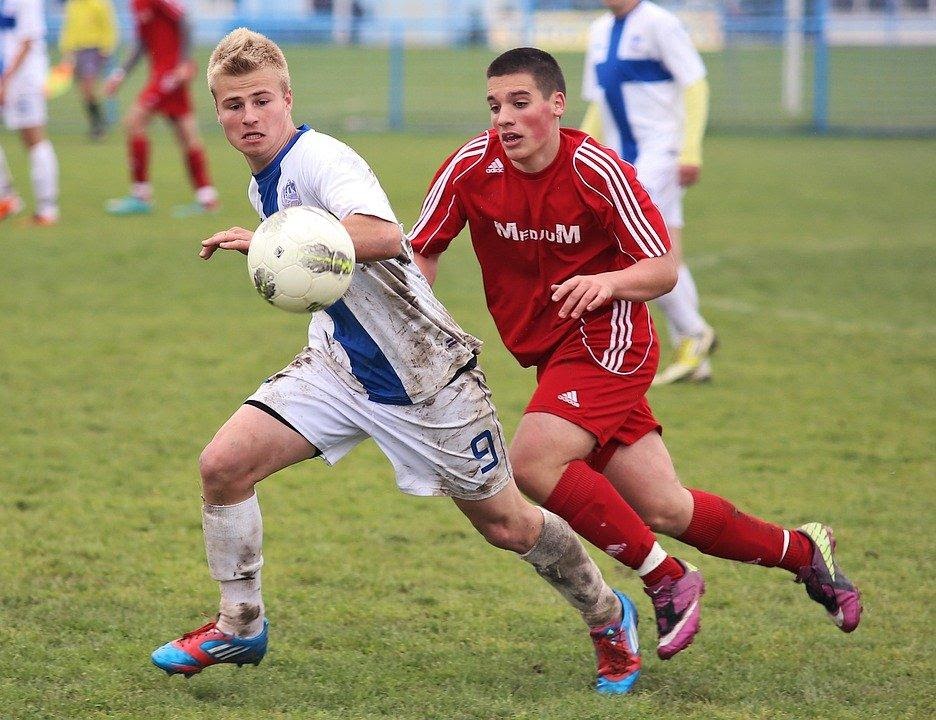 La Pulga finished the year with the Pichichi Trophy for the fifth consecutive time. He found the back of the net with 30 goals and set up 9, becoming involved in the most goals in Spain. He has surpassed legends such as Alfredo di Stefano and Hugo Sanchez as he finished as the top scorer for the fifth time straight.

Barcelona released the Uruguayan for being too slow and old last summer. And the striker proved his old club wrong in the best way possible as he helped Atletico to the league title. He scored 21 goals and assisted 3, emerging as the club’s main attacking threat even at 34.

That wraps up our XI of the best performing players in the Spanish league in 2021. As you can see, consistency is the name of the game when it comes to football. And only the most consistent at the top make it into the team of the season.