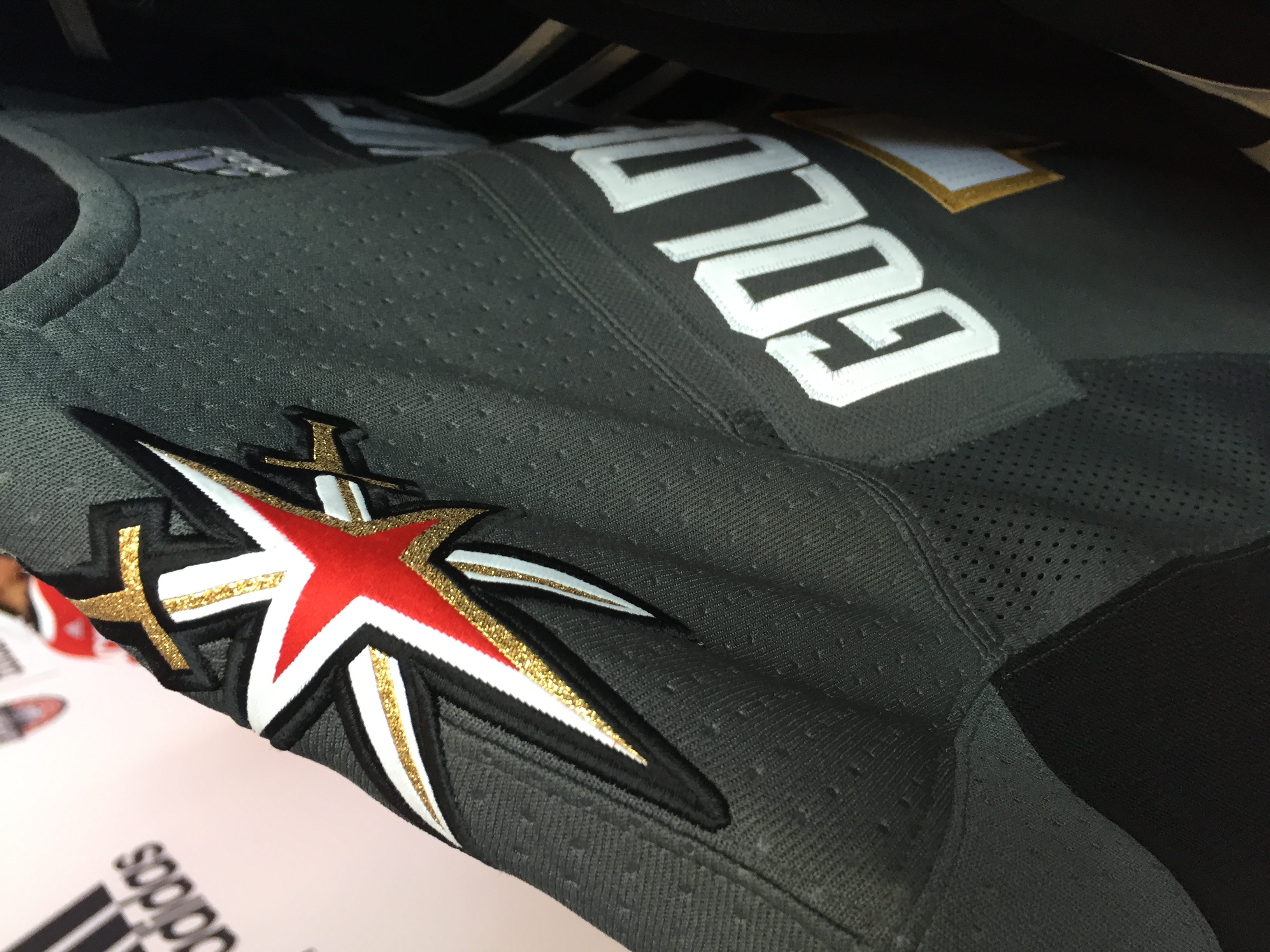 The Vegas Golden Knights continue to smash expansion team records and will look to keep their roll going when they visit the St. Louis Blues on Thursday night. Vegas has won eight straight games and owns a 13-game point streak (12-0-1) – NHL records for a first-year team – after Tuesday’s 3-0 victory over Stanley Cup runner-up Nashville. The win improved the Knights to 17-2-1 at home, but have had success recently on the road as well, winning four straight. The Golden Knights, who are 10-7-1 on the road, lead the Pacific Division with a Western Conference-most 56 points – four fewer than NHL-best Tampa Bay – while St. Louis sits second in the Central, one point behind Winnipeg. The Blues bounced back from a 2-7-0 stretch to win two straight for the first time since December 9-10. St. Louis is coming off a 3-2 shootout victory over New Jersey on Tuesday and will try to complete a 3-0 homestand before a trip to the east coast. The Golden Knights prevailed 3-2 on William Karlsson’s overtime goal in the first meeting October 21st in Sin City.

Jonathan Marchessault, who has a team-high 37 points, has scored in three straight games and owns a seven-game point streak (five goals, six assists). Reilly Smith recorded his first goal in eight games Tuesday, giving Vegas five players with 10 or more goals. William Karlsson (club-best 20 goals) has five goals in his last five games, James Neal (17) has gone five games without scoring after recording one in three straight and Erik Haula, who played his 300th career game Tuesday, has 14. Vegas has also been terrific on defense, killing the last 12 power plays against them covering five games. Goalie Marc-Andre Fleury is 5-0-1 since returning from a concussion including two shutouts.

The Blues need more production from their power play unit, as they are 0 for their last 15 covering six games and 1-for-23 in the past eight. Vladimir Tarasenko shares the team lead in goals with Brayden Schenn after scoring his 17th of the season Tuesday and second in the last three games. Schenn (club-most 41 points) has only two goals and two assists in 12 games since Jaden Schwartz was lost with an ankle injury, and scored once in the past 11 games. Vladimir Sobotka scored his eighth goal of the season Tuesday and is one shy of matching his career high set in 2013-14.

It’s starting to get really hard to bet against this Vegas team as they appear to be for real. The Blues seem to have righted the ship after a tough stretch and should be able to handle this young team at home on Thursday.