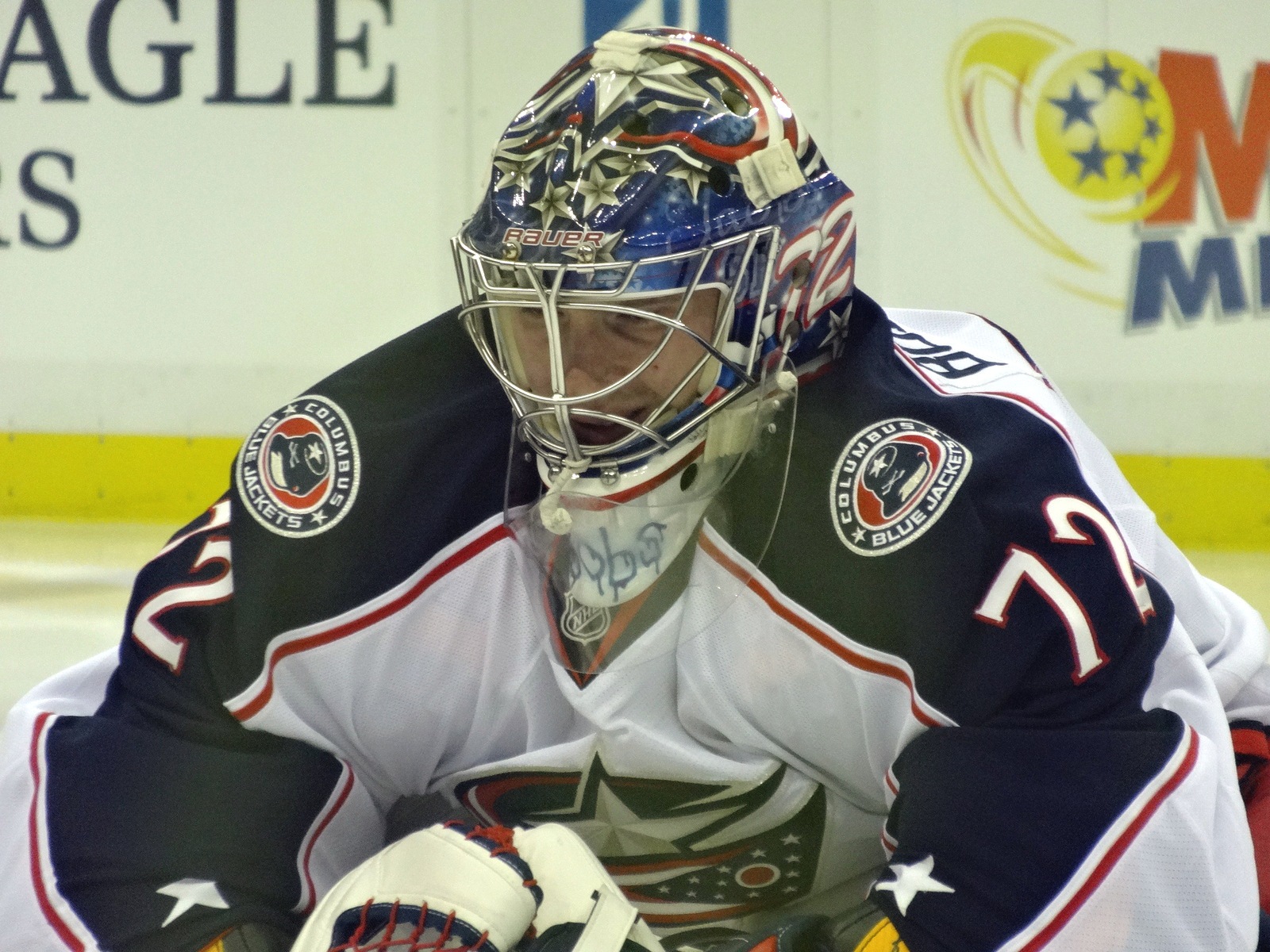 Two Metropolitan teams fighting for a postseason berth will square off Friday night as the Columbus Blue Jackets host the Philadelphia Flyers at Nationwide Arena. The Flyers currently sit in third place in the division, but could easily be outside the top eight in the conference with a bad run over the next few weeks. Columbus, who is four points behind Philadelphia, is currently ninth in the East – one point behind the Carolina Hurricanes. The Jackets broke a five-game losing streak with two blowout victories over the Islanders and Devils, but couldn’t handle the Maple Leafs last time out – dropping a 6-3 decision. Shots on goal haven’t been a problem for Columbus, who became the first team since the 1967-68 expansion era to record 50 shots in three straight games. Captain Nick Foligno scored two goals and set up another versus the Maple Leafs to increase his point total to 10 (four goals, six assists) in his past 12 games, but Columbus has dropped six of its last eight (2-5-1) overall. The Blue Jackets will begin a four-game stretch against Metropolitan Division foes, including two encounters in the next seven days versus Philadelphia. Captain Claude Giroux, who had an assist in the Flyers’ 2-1 shootout loss to the Blue Jackets on December 23rd, raised his point total to 32 (six goals, 26 assists) in his last 32 games after collecting a goal and an assist in Tuesday’s 5-4 shootout loss to New Jersey. The Flyers have failed to produce a win in their last 11 trips to Columbus.

Defenseman Shayne Gostisbehere has upped his offensive production of late, recording 11 points (one goal, 10 assists) in his past seven games, but tragedy has taken his mind off hockey for the moment. Gostisbehere attended Marjory Stoneman Douglas High School in Parkland, Fla., the site of a tragic shooting that left 17 dead and others injured on Wednesday. Another productive Flyer of late has been center Travis Konecny, who has 20 points (10 goals, 10 assists) in his last 21 games including a couple of overtime winners earlier this month. Four of Philadelphia’s last six games have needed extra time, including three of them to a shootout. Goalie Michal Neuvirth, who owns a 2-1-0 mark with a 1.99 goals-against average and .934 save percentage against Columbus, is expected to be in net.

Netminder Sergei Bobrovsky has turned things around after a rough start to the month by stopping 63 of 65 shots to record back-to-back victories. The two-time Vezina Trophy recipient has owned the Flyers since being traded from the club in June 2012, posting a 9-2-0 mark with two shutouts and a 1.79 goals-against average in 11 career meetings. Bobrovsky made 30 saves in the teams’ meeting in December before stopping Sean Couturier, Giroux and Jakub Voracek in the shootout to preserve the victory. Right-winger Oliver Bjorkstrand, who had an assist in the first encounter with the Flyers, has scored two goals and set up three others during his three-game point streak.

I like the way the Flyers are playing right now, but you can’t ignore the dominance Columbus has had against them at home. The Blue Jackets are also pounding the net at a record rate and should be able to get a few past Neuvirth.