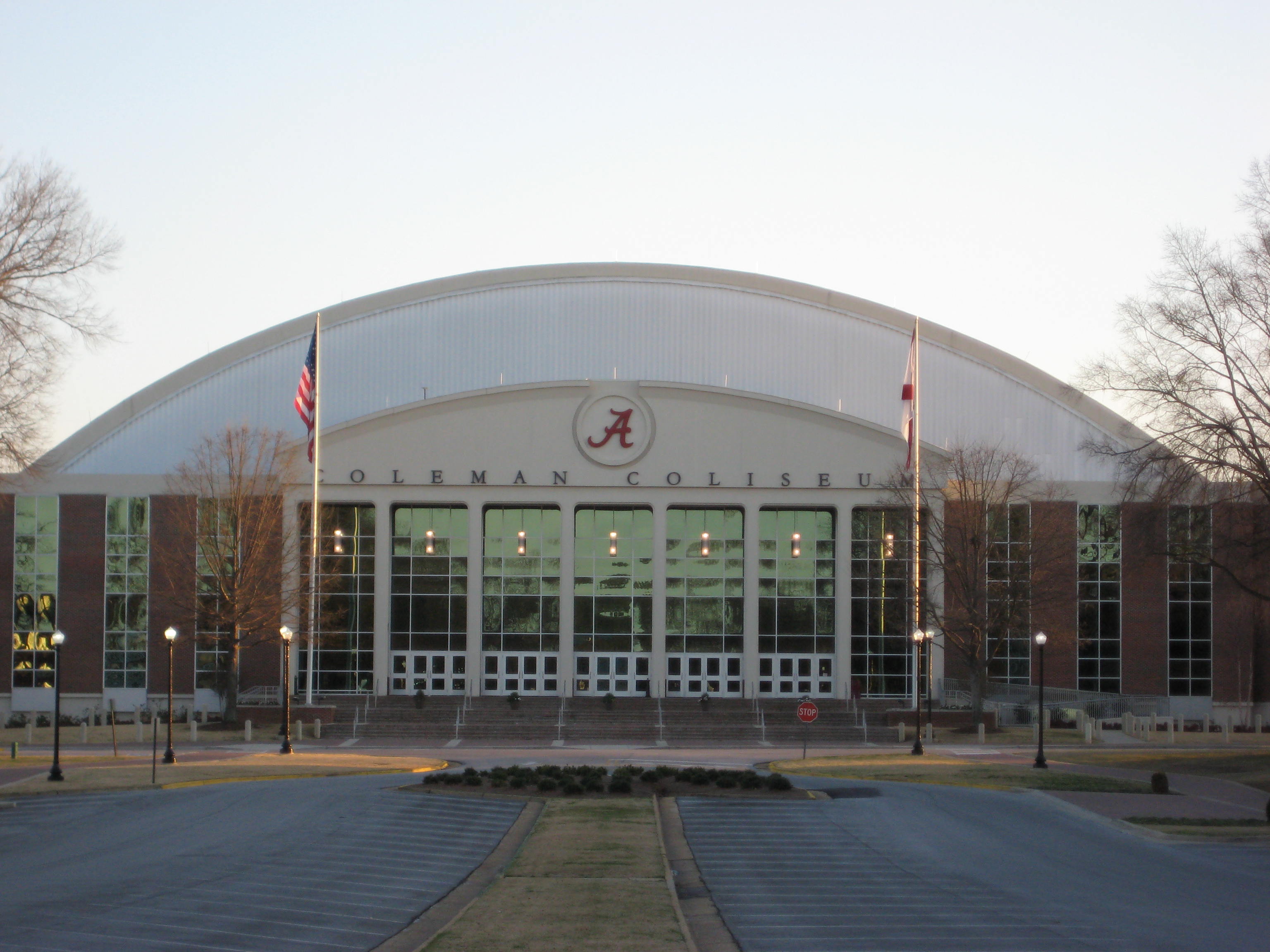 The Alabama Crimson Tide are seeking to end a three-game losing streak or be in danger of landing on the NCAA Tournament bubble discussion when they host the Florida Gators on Tuesday night in Tuscaloosa. The Gators are in a four-way tie for third place in the conference, while the Crimson Tide are a game behind that group and tied with Missouri for seventh. Alabama is coming off a 76-73 home loss to Arkansas on Saturday and needs to turn the momentum around. The Gators also had lost three straight before beating first-place Auburn 72-66 on Saturday to fortify their postseason resume, as well as their chances of securing a top-four seed and a double-bye in the SEC tournament. The Crimson Tide are going for the season sweep after a 68-50 thumping in Gainesville on February 3rd. Alabama has won two of the last three meetings, but Florida has captured 12 of the last 14 and haven’t lost two straight in the all-time series since 1998. The road team has won the last four meetings.

The Gators are a perimeter-heavy team, as their top four scorers are all guards who like to shoot the three. Jalen Hudson (15 points) and Egor Koulechov (13.7, 6.7 rebounds) have been the team’s most consistent scorers and most prolific 3-point shooters. Point guard Chris Chiozza (11.3 points, 6.2 assists) is the floor leader and leads the team with 54 steals and needs five assists to surpass Erving Walker as Florida’s all-time leader.

The Crimson Tide are one of the SEC’s top defensive teams, averaging 5.6 blocks per game, and have one of the nation’s best freshmen in guard Collin Sexton (18.2 points). Fellow freshman John Petty (10.8 points) and sophomore Dazon Ingram (10, 5.6 rebounds) are also talented guards who matchup well with Florida’s strong backcourt. Donta Hall (11.1 points, 7.1 rebounds) is a threat in the lane, shooting 74.2%.

Alabama dominated every facet of the game in the February 3rd encounter, outshooting Florida 56%-33% and outrebounding them 37-24. The Tide turned a close game into a blowout with a 41-17 second half and should do much of the same here on Tuesday.