Poker First Poker AI to beat Humans Pluribus and the Future of Online... 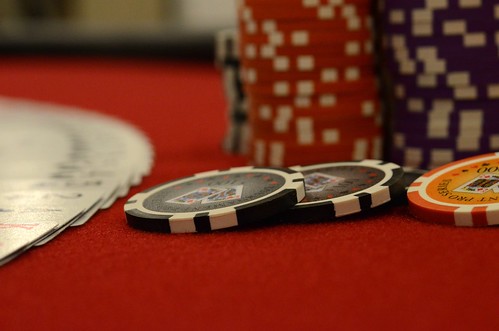 Poker bots have been around for many years. And although some of them have successfully beaten humans before, none of them has ever defeated the world’s best poker players, all in one game. Well, that was until this year when Facebook in collaboration with a team of scientists from Carnegie Melon University (CMU) designed an exceptionally “talented” poker bot known as Pluribus.

Unlike its predecessors, Pluribus is immune to bluffs. It doesn’t fold easily or raise blinds when it has worse cards than those of its opponents. Quite the contrary, the new AI is a flawless Texas Hold’em marvel threatening to takeover online poker. 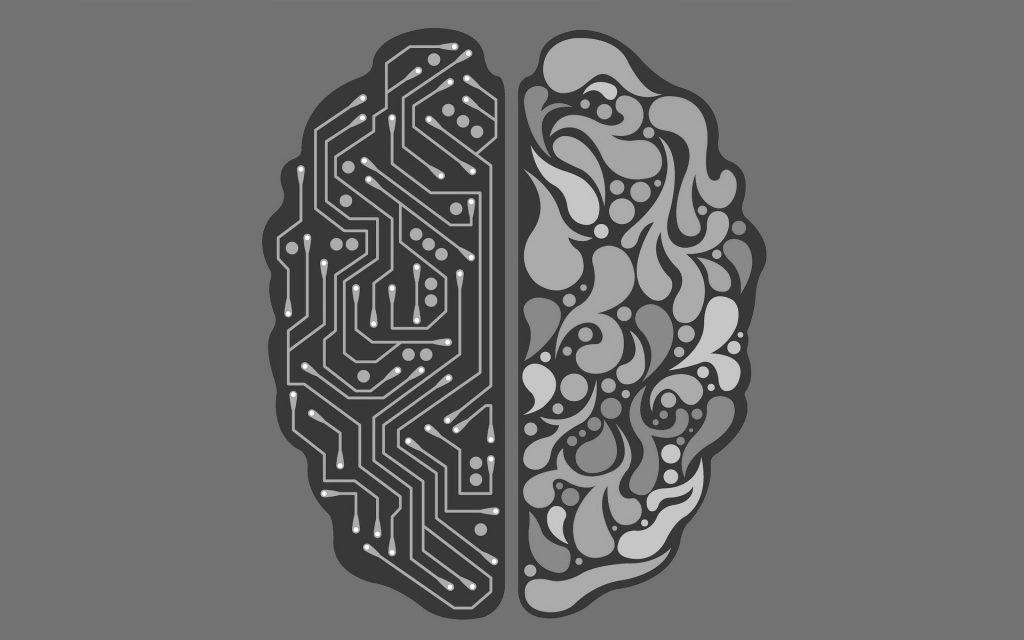 The CMU team that helped design Pluribus tested their bot against a group of highly successful poker players in a ‘best of six’ game. And for 10,000 hands, the bot emerged victorious undisputedly.

The scientists, Professor Tuomas Sandholm and PhD student Noam Brown, both perfected Pluribus to be a game that can bluff successfully and detect human bluffs equally well. That way, the bot didn’t have to rely on strong hands to win. Instead, it would use whichever hands it got to outfox humans.

Even when human players played for real money prizes, they still came short of beating Pluribus. According to Brown, the bot has a 48% win rate in a game involving five human poker stars. That translates to $5 per hand or nearly $1000 per hour.

Being able to bluff isn’t the only unique feature about Pluribus. Similar to many great poker stars, the bot uses strategies to defeat human opponents. To give it an edge over humans, the bot can also adjust its strategies in split-seconds and rely on algorithms to calculate the best move at any given point of the game.

Pluribus also possesses another characteristic of excellent video poker players. It can learn from experience. Point and case, Pluribus played numerous games before designing its primary strategy. It didn’t learn from playing against, humans, though.

According to Brown and Sandholm, Pluribus perfected its strategies by playing copies of itself. The bot would start playing from scratch and slowly determine which action would lead to better outcomes. In the next game, it would use data from previous games to improve its actions until it became unbeatable. 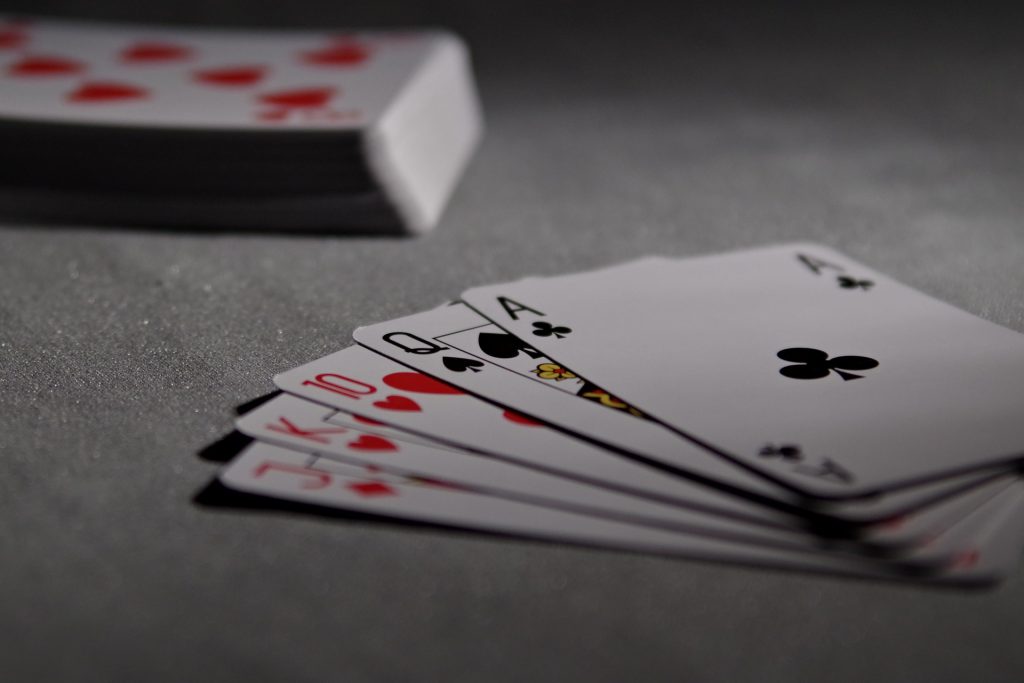 Naturally, computers have faster speeds than us. They can endure thousands of hands without wearing out, but more impressively, they can access and analyze thousands of datasets in seconds. The last characteristic makes machines nearly impossible to compete with any game of skill.

While professionals rely on personal experience and limited data to analyze games, algorithms can review millions of datasets. And with AI, they can also use this information to improve how they work.

Still on data, poker algorithms can use the information to predict every move you have in mind. As a result, they have an advantage over you that can’t eschew by any means. As we mentioned, however, superior poker bots are yet to hit the market. And even if they do, they might have to been downgraded to make them beatable.

Back in the 50s, people believed computers couldn’t beat humans at chess. Then machines surprised everyone by defeating the world’s best grandmasters. When Go, the board game, became an online game, some experts doubted they could lose to AI. They got stunned.

Again, few people believed machines could bluff or help you play poker successfully. Yet, one of the topics dominating poker forums these days is how to stop humans from using software to play online poker.

Of course, bots are far from taking over poker. So, you can play your favourite video poker online without fearing a bot will defeat you. Many online casinos are also researching and developing tools to detect poker bots.

Pluribus developers have already confirmed they won’t release the bot’s code to maintain poker’s integrity. However, they plan to use their findings from the AI algorithms to help improve cybersecurity and fight software-related fraud.

If that’s the case, online poker players everywhere should feel relieved that the best poker bot in the world isn’t here to ruin their game. Of course, Pluribus isn’t the only poker algorithm in the world. But it’s the only bot that poses a severe threat against online multiplayer poker games.

For the benefit of poker players, Pluribus creators hope they can create tools that use their bot’s strategies to help humans improve their Texas Hold’em skills. Being able to mix strategies flawlessly is after all the bot’s main strength.

One of the best lessons researchers learned from Pluribus is the concept of self-play. At its core, this idea describes the ability to play poker without caring about the actions of fellow players. You can bluff, raise your blinds and try to trick your opponents.

But whatever decisions you make are not impacted by the actions of other players. When perfected, self-play can reduce your flaws as a human player and elevate you nearly to the level of a machine. That way, you make rational, independent decisions that could help you beat virtually any player in the world.

When coupled with the ability to mix strategies, self-play could help inspire the next generation of unbeatable poker stars. Of course, they will only be unbeatable by fellow humans without the concepts deduced from Pluribus.

Still, being able to play poker without relying on moves made by fellow opponents is an exceptional skill every player would want to possess.

The invention of Pluribus, a bot that can beat multiple poker champions repeatedly, is threatening the future of poker. First off, professors are afraid amateurs could use algorithms to cheat. Casinos are scared of cheating players too as they would create an unfair environment.

Fortunately, Pluribus creators have no plans of using their bot to help humans become poker cheats. They intend to use it for the betterment of cybersecurity. That should come as a relief to everyone who loves poker because, for one, they can play their favourite game fairly.