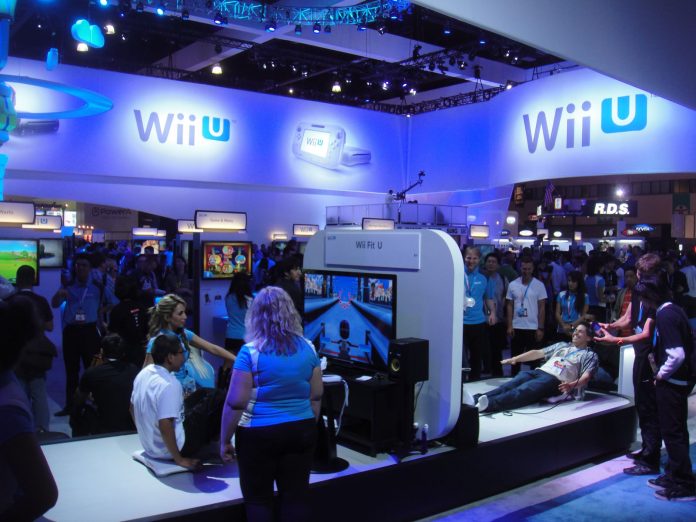 Electronic Entertainment Expo or for short E3 is the biggest event in the video gaming industry which is held annually at the Los Angeles Convention Center. The very first E3 event was held back in May of 1995 and the tradition continued until 2020 when E3 2020 was canceled due to the ongoing coronavirus pandemic. Every E3 event is organized by the Entertainment Software Association formerly known as Interactive Digital Software Association that was founded in April of 1994.

The ESA is best known for organizing the E3 trade expo events that every year see all of the major video game manufacturers, publishers, developers, and others come together to showcase their new and upcoming products. At E3 events, major publishers and developers from the industry also hold press conferences and exhibitions to advertise game-related equipment and of course, their games. Before 2017, E3 events were not opened to the public, while in the last several years, 15,000 fans can attend.

The biggest event in the video game industry E3 2020 was canceled and this was the only E3 canceled in its rich history that goes back to 1995. The event was planned to start on the 9th of June and end on the 11th of June. Just like every other year, it was supposed to take place at the Los Angeles Convention Center. Nonetheless, due to the growing numbers of coronavirus infections across the globe and in the United States, the event’s organizer decided to cancel E3 2020 altogether and this was the best decision to make.

The event was canceled back in March when at the time Los Angeles declared the state of emergency due to the ongoing coronavirus pandemic. In early March, the event’s organizer stated that they are assessing the current situation and they were planning to go ahead with the E3 2020 event in its regular form. However, on the 11th of March, ESA revealed that the event is canceled. In April of 2020, ESA also announced that E3 2020 will not be hosted as a digital event. Finally, in 2021 the biggest gaming expo returns and it will be a digital-only event.

The twentieth-sixth E3 event will be organized in June as a digital-only event. The event is planned for the 15th of June and it will last until the 17th of June. Just like every other year, it will see publishers, developers, manufacturers, and others from the video gaming industry come together to present and advertise their new and upcoming products. While everything will be hosted in a digital form, the event’s organizer said that some E3 virtual events will be broadcasted from the Los Angeles Convention Center but open to players from India and other parts of the world.

According to the event’s organizer, the E3 experience is fully transformed, and video gaming fans will enjoy plenty of fun and entertainment in those days. Even though the organizer is yet to reveal the full E3 2021 digital event schedule, it was revealed that the event will include:

While the upcoming E3 2021 event is quite different from what everyone is used to, it will be a big event with great trade shows held by all big partners, publishers, and other companies involved in the industry. The event will also include three awesome days of live streams in addition to media preview days, a great awards show, and digital press conferences.

As everyone is waiting for June and the biggest gaming expo to finally return, you can always turn to great Indian online betting sites for some online fun and entertainment. Then, in a couple of months, awesome games such as Battlefield 6, Beyond Good & Evil 2, Perfect Dark, Avowed, BioShock 4, Elden Ring, and Starfield will be revealed at E3 2021 and is what the public has been waiting for.