NBA Basketball News, Odds, Previews, and Free Picks Digging Deeper: The Advanced Stats You Should Be Using in Your NBA... 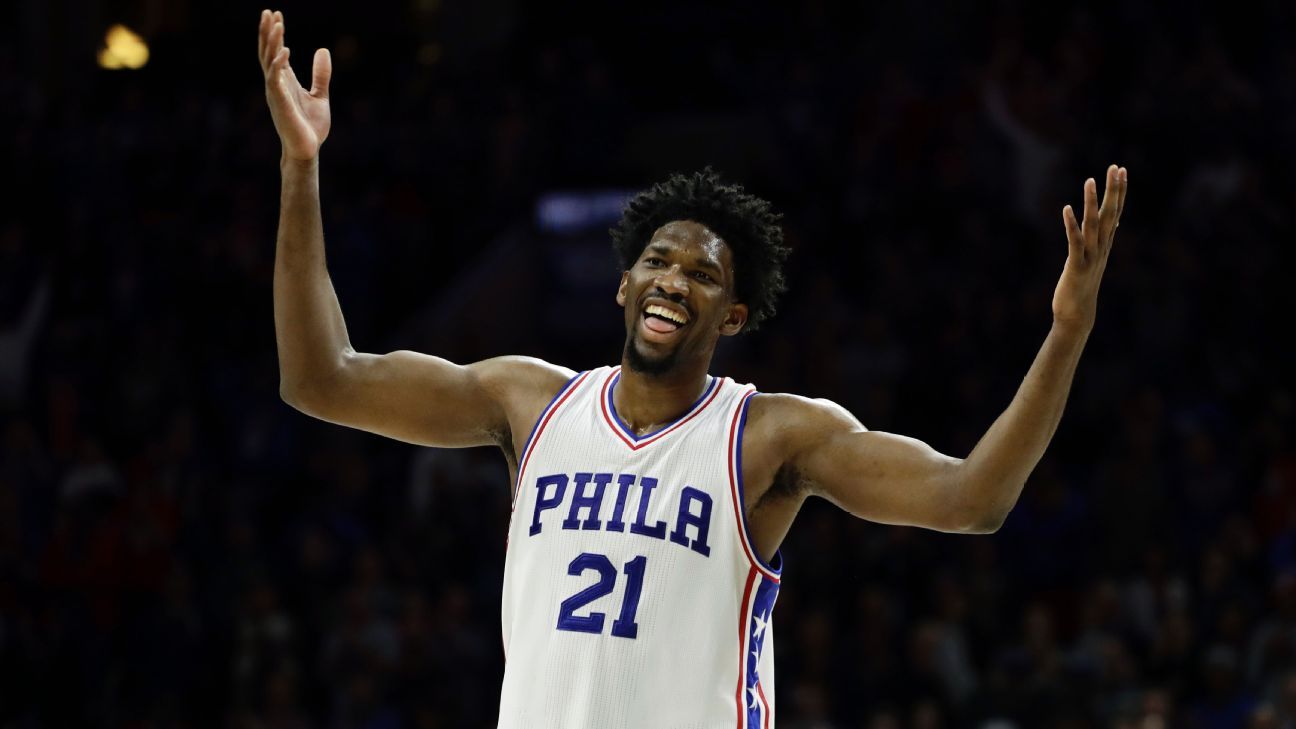 In theory, betting on the NBA is easy. You make an assessment of which team is going to win, and then back them in the Money Line market or to cover their spread in order to improve your odds.

Well, no, not exactly. Basketball can be an unpredictable sport, and even the most die-hard NBA fanatics can find it tough to wager on a consistent string of winners. That’s due, in part, to the fact that the NBA has rarely been as deep in quality as it is today.

So how can we sharpen our edge? It’s certainly recommended to most bettors that they dig a little deeper in their pre-match research. Just having a hunch on whether the Lakers will take down the Clippers is rarely enough, you want that gut instinct to be solidified by facts and figures too.

As such, here’s a few advanced stats you can use in your handicapping that will help you to build a better picture of how the big game might unfold.

Purists of the NBA will only look at the most basic of stats – points scored, free throw percentages, and so on.

These basic stats tell you about the result of the play, but they don’t tell you about the process that goes into it. As a method of prediction, understanding how sustainable a team’s performance is, rather than them getting a hot hand around the net, is vital.

Rebounding is key because ultimately this tells us what will happen after a shot is missed. Will the offensive team recycle possession and get another scoring opportunity, or will the defensive unit wrestle that chance away from them?

Take a look at the total rebounding margin, which you can calculate as a percentage of attacking and defensive rebounds. A high figure will ensure the team in question gets plenty of ball at both ends of the court, and that is a predictor of success.

Total rebounding percentage is particularly useful when wagering in-play with the NBA betting on bet365. At the end of the four quarters, you would expect the side with the highest rebounding margin to be the winner.

There are some stats in basketball that are woefully overlooked, and turnovers are one of them.

In essence, this is a measure of how effective an offensive unit is, and if a team is routinely achieving a high turnover differential. That is, stealing the ball from their opponents but keeping it well in the scoring zone themselves – then you would expect success to follow.

You can also calculate a turnover per possessions ratio, which will also help you to identify the most effective attacking teams.

John Hollinger is something of a doyen of NBA statisticians, and his Player Efficiency Ratio (PER) model offers a fantastic glimpse of what is going on ‘under the hood’ of an individual player.

This balances their ‘positive’ actions, including field goals, free throws, assists, rebounds, etc, and negative attributes like fouls and turnovers to deliver an overall feel of how an individual is performing.

Given that the NBA average is 15.00, you can track how many players on a team’s roster are performing above the league standard to determine the likelihood of success, or otherwise, moving forward.

Using PER, rebound margins, and turnover differentials you can gain an edge on the standard NBA bettor and, hopefully, improve your own returns into the bargain.