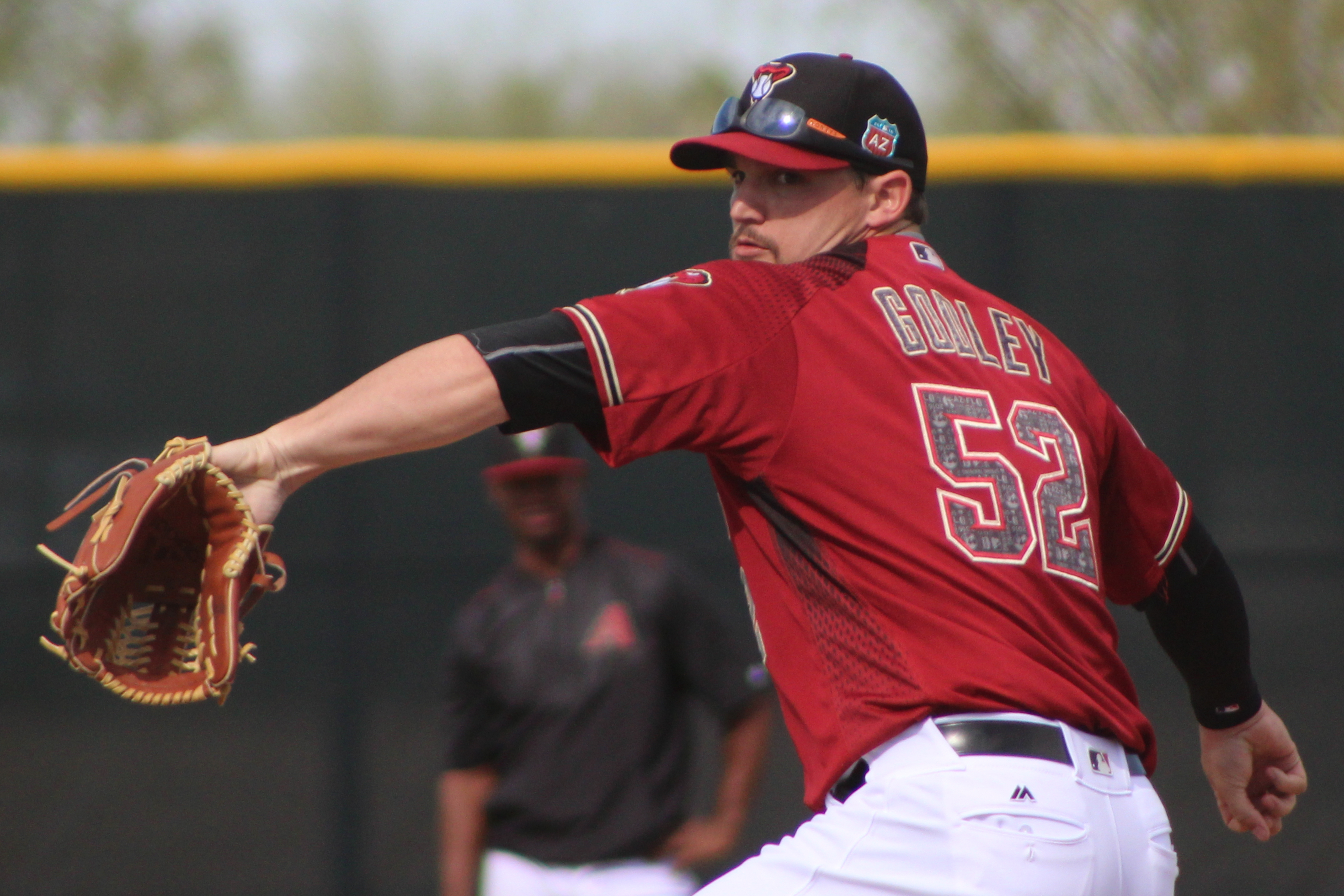 The Arizona Diamondbacks begin a tough ten-game road trip with the first of four against the St. Louis Cardinals on Thursday night at Busch Stadium. Arizona, who is just 22-25 away from Chase Field (36-18), took two of three from the Atlanta Braves to begin the week, scoring ten runs in each of their two victories. Acquired from Detroit last week, J.D. Martinez recorded his third multi-homer game of the season and increased his series total to seven RBIs following Wednesday’s 10-3 victory over Atlanta. Paul Goldschmidt also had a productive series against Atlanta, going 5-for-9 with three doubles, two RBIs and four runs scored after a 2-for-17 effort with 11 strikeouts in his previous five games. Jake Lamb is currently not producing over his last four games with an 0-for-11 skid and five strikeouts. The Cardinals have rebounded from a poor stretch at Busch Stadium to win five in a row at home including a three-game sweep of Colorado to start the week. Paul DeJong smashed his fourth homer in five games in Wednesday’s 10-5 victory over the Rockies, improving to 9-for-26 with nine RBIs and five runs scored during his six-game hitting streak. Outfielder Randal Grichuk is also swinging a hot sick with four homers, seven RBIs and six runs scored during his six-game hitting streak.

Zack Godley has been solid all season, but is winless in his last four starts after a no-decision against the Washington Nationals on Friday in which he allowed four runs in 5.2 innings. Godley struck out a career-high 10 batters in that games and has 48 in his last six outings. He had lost his previous three straight decisions, beginning with a setback versus St. Louis despite allowing three runs on two hits in seven innings of a 4-3 defeat. Godley has a 2.54 ERA in night games as compared to 4.55 during the afternoon.

Luke Weaver will receive his first start of the season in place of injured veteran Adam Wainwright (back), who was placed on the 10-day disabled list on Tuesday. Weaver worked three scoreless innings over two relief appearances with the Cardinals earlier this month and was scratched from his scheduled Tuesday start with Triple-A Memphis to get ready for this start. He made eight starts with St. Louis last season and owns a 1.91 ERA over 66 total innings this season.

Weaver was not very good as a starter with St. Louis last season, allowing seven home runs in just 36 innings while having a very high ERA in nine outings (5.70). Look for Lamb to break out of his mini-slump and get on base for Goldschmidt to do his damage. Godley will be good enough for Arizona to earn a rare victory at Busch Stadium.