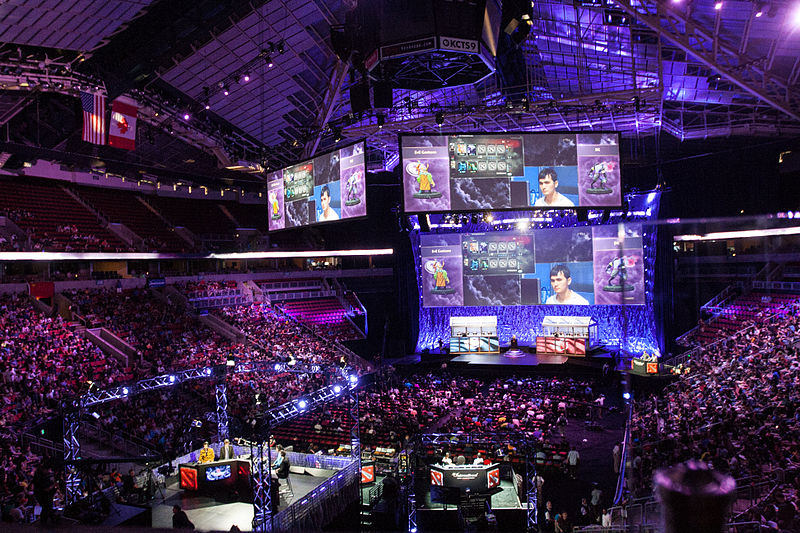 Following the success of many outstanding sports brands, Team Vitality has partnered with GG.BET. The latter will open up endless opportunities for betting and broadcasting.

As the official partner of the French organization, the company will serve as the unique content and media partner, sponsoring the upcoming CS:GO tournaments and raising the awareness of their customers. Thus, through the association, users will have direct access to betting services and game broadcasts. It will allow them to make bets easier and enjoy the game to its fullest. On top of that, GG.BET offers exclusive bonuses in honor of this partnership. Below, you will find everything about it and much more.

Why is this a Good Deal?

This is not the first time that GG.BET has partnered with the CS:GO brand. The platform teamed up with Natus Vincere five years ago and extended that partnership last season. Throughout this time, we could see that the company not only announced its brand during the official broadcasts of NaVi but also continued to actively participate and offer incentives for each match in the CS:GO competitive scene.

Apart from Natus Vincere, GG.BET also teamed up with Team Vitality through a similar partnership for the remainder of 2022 and 2023. And the company has already started to create experiences for Vitality fans at various events.

In honor of this new partnership, you can get a special promotion at https://gg205.bet/en-ca/ by using the bonus code VITALITY. In this regard, you will multiply your deposit amount by 200% if you fund your GG.BET account at least $5 till the end of August 2022. So, all you should do is go to the “Bonuses” section and activate your promo code. That said, it is essential to read T&Cs before claiming any offer.

This partnership will also include a series of original content in 2022/23 on both platforms. The content will be developed internally by GG.BET with involving the players themselves to draw the attention of Team Vitality’s fans. It may include different interviews with the team or live streams from backstage at the upcoming Valve tournaments. You can find it all on the company’s social page.

GG.BET makes a lot of effort into eSports and provides quality entertainment for fans and lucrative opportunities for Valve’s professional teams. This includes their sponsorship of the largest CS:GO tournaments, such as PGL, ESL, and Dreamhack, to mention but a few.

At the moment of our writing, GG.BET appears as the English-language broadcast sponsor at the BLAST Premier: Fall Groups 2022. During the match broadcasts, spectators will have access to game statistics and in-play odds on the betting website. On top of that, players will be able simply to keep up with everything that’s happening in this tournament.

Vitality Moved to the Grand Final of Group A

Speaking of the BLAST Fall Groups 2022 results, the French organization made its debut against Ninjas in Pyjamas. After defeating NiP on Inferno with a 16-12, Vitality reached the Grand Final of Group A. On the other hand, the Swedish organization fell into the lower bracket Final of the group, where they will face Astralis on Aug 20.

Currently, the French organization will compete for the opportunity to get a seed either for the Semifinals or Finals of the Play-In Stage, which will be played from August 25 to 27. Following their results of the Group Stage, we want to note that the bees are in good shape with the arrival of Lotan “Spinx” Giladi during the summer break. The Israeli player took advantage of the player break to adapt to his new teammates. Bearing all this in mind, the Danish-French superteam has all chances to advance to the Fall Finals 2022.

Of course, prestigious brands like to partner with teams that are synonymous with winning, and that is why partnerships with companies such as GG.BET are likely to continue. Besides, as said CEO of the company, Dmitry Voshkarin, was very pleased with Team Vitality, an outstanding eSports team whose successes they had been following with great interest for a long time.