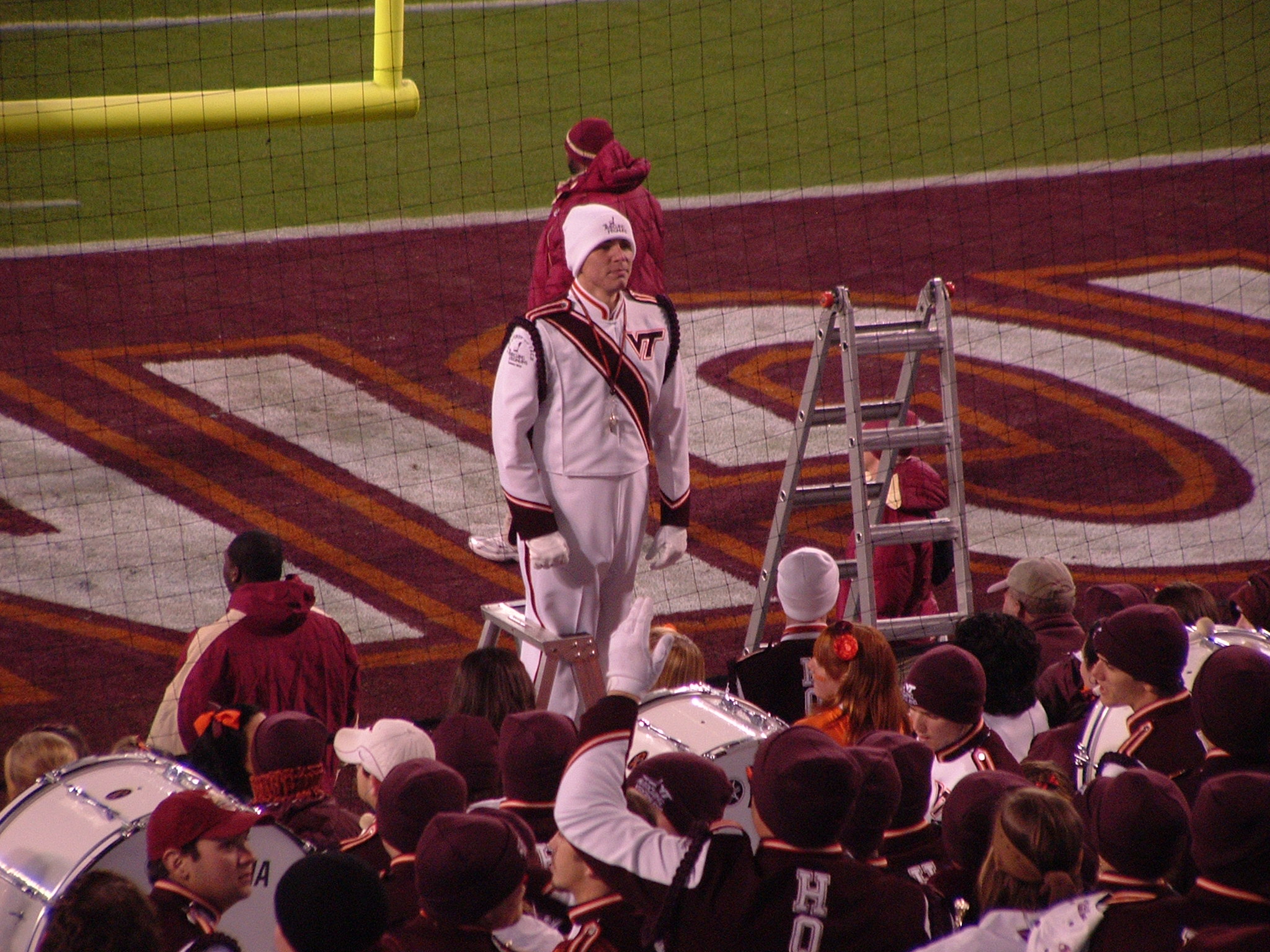 The Clemson Tigers and the Virginia Tech Hokies have been through a lot this season and will meet on the football field this Saturday night in Blacksburg, Va. with conference implications. With a win on Saturday, the Tigers can secure yet another spot in the ACC Championship Game and a shot at their seventh straight CFP appearance. No. 2 Notre Dame is already in the conference title game and Clemson would love nothing more than to get revenge on the Irish. The Tigers’ only loss of the season came at the hands of Notre Dame, but key players were missing from that game for Clemson including quarterback Trevor Lawrence. He came back from Covid-19 last week and helped the Tigers beat up on the Pitt Panthers 52-17. Lawrence passed for 403 yards and two touchdowns.

The Hokies have endured a lot more and are mired in a three-game losing streak after starting the season 4-2. They have had games postponed, battled through COVID-19 outbreaks and player defections while trying to compete in the top-heavy ACC. Clemson is a 22-point favorite in the game, but Virginia Tech has played a lot of close games, except for their 47-14 setback to Pitt back on Nov. 21 – their last game. The Hokies lost a couple of heartbreakers prior to that – 38-35 to Liberty and 25-24 to Miami, FL. Clemson has won five consecutive games against the Hokies and are 4-1 ATS in that span including a 31-17 win in Blacksburg in 2017.

Lawrence completed 26-of-37 passes last week in what was his last home game in his college career. Lawrence will have a chance to dominate a Virginia Tech defense that allowed Pitt to rack up over 400 yards two weeks ago. Clemson is averaging 44.9 points per game and 517.7 total yards per contest, seventh and 10th in the nation, respectively. On defense, Clemson stifled the Panthers with four interceptions and six sacks. The Tigers rank eighth nationally in total defense (298.6), 12th against the run (102.6) and 19th in points allowed (19.2). Clemson, who is 7-3 against the spread in its last 10 games on the road, have scored at least 34 points in every game this season.

The Hokies had a much-needed bye last week after getting throttled by Pitt. Turnovers helped kill Virginia Tech’s chances of winning against Pittsburgh, but the Hokies aren’t usually careless with the football. In fact, the Hokies entered Week 13 of the season with a +0.4 turnover margin per game and 1.1 giveaways per contest. The Hokies’ strength is running the ball, ranking tops in the ACC in rushing yards per game and yards per carry after racking up 156 yards on 37 carries against Pittsburgh. Running back Khalil Herbert is tied for third nationally among Power 5 teams with 24 rushing touchdowns and has 1,510 all-purpose yards. The Hokies will finish the regular season next week at home versus Virginia.

This should be an easy tune-up game for Clemson before their big matchup with Notre Dame. Virginia Tech doesn’t have a good enough defense to slow down Lawrence and the Tigers and Hokies coach Justin Fuente is 0-3 ATS against top 10 teams. Lay the points.