Casino Can’t Get a Winner on the Sportsbooks? Try Your Luck With These... 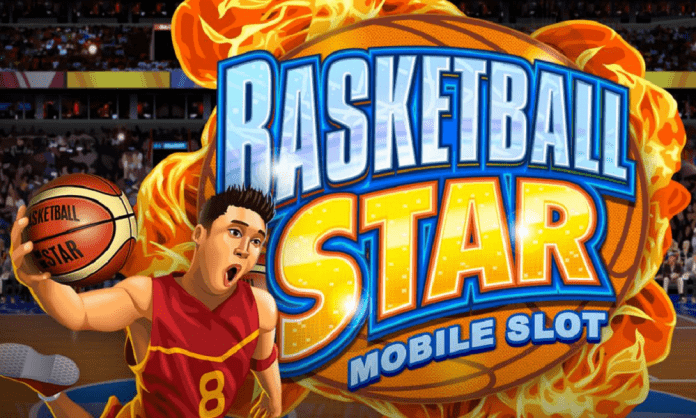 Placing a bet on your favorite sport team or a major event is a great way to get involved in the action. It gives you a personal stake in the outcome, and a reason to cheer on your team with extra passion. But while it is certainly fun, it is not usually particularly profitable. If you find you are losing more often than you win, and that even when you do win, it’s barely enough to cover a couple of celebratory drinks, you might want to try your luck with a different form of gambling.

The thing about slot games is that there’s always that outside chance of a really big reward. And today’s games are about more than just spinning reels and hoping to get lucky. Here are three that have been designed to appeal to sports fans – why not give them a try?

That’s football in the soccer sense of the word. This game was originally inspired by Euro 2016, the European football tournament. With the belated Euro 2020 tournament just a few weeks away, there couldn’t be a better time to give it a try. As you’d expect from a NetEnt game, there’s fabulous attention to detail in the graphics and sound effects. You can even customize the game so that you play to represent your home nation.

The Free Spins Tournament is triggered when you land three scatter symbols. It takes you through the knockout stages of the tournament, and the further you progress, the bigger the rewards become.

This classic hoop-shooting game is one of several in Microgaming’s much-loved “Star” series of sport slots. It’s consistently one of the most popular sports games at Mount Gold online casino, and that’s mostly down to the great variety of bonus features that really make this game stand out from the rest.

When the Wild Shot feature is triggered, up to two reels randomly turn transform into Wild Reels, and you are guaranteed to win something. Landing Stacked Wilds on the reels can also dramatically boost your winnings, while the Free Spins feature is the most lucrative of all, providing as many as 25 free spins that can really cascade into something special.

Horse racing and gambling is a match made in heaven, and this game from Playtech was created to honor one of the most incredible achievements in racing history. Back in 1996, Anglo-Italian jockey Frankie Dettori breezed up to Royal Ascot on Champions Day and won all seven races. It’s something that had never been seen before, and might never be repeated.

This game features all the usual horse racing images on the reels, and has Frankie himself as the top paying symbol. Set the Free Spins feature in motion with three scatter symbols and watch the reels transform into a racetrack. Now you just need to choose your horse and see if you can be a winner. Get it right, and there’s a prize pot of 7,777 times your stake waiting to be claimed.