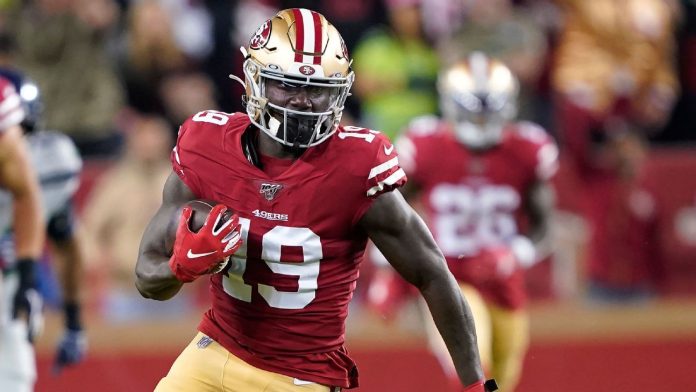 Three teams from the NFC West made the postseason and two of them are still alive, fighting for the NFC Championship. The Los Angeles Rams will host the San Francisco 49ers this Sunday, beginning at 6:30 PM ET on Fox, with the Rams opening as 3.5-point favorites and the total starting at 46.5.

Both teams went on the road last week as underdogs and pulled off upsets to win their Divisional Round games. The 49ers (12-7 SU, 11-8 ATS) used a blocked punt return and a Robbie Gould field goal to beat the top-seeded Green Bay Packers 13-10 as 6-point dogs. The next day, the Rams (14-5 SU, 10-9 ATS) blew a 27-3 third-quarter lead in their matchup with the Tampa Bay Buccaneers (-3 at home) before Matt Gay secured the 30-27 win with a last-second field goal.

This will be the third meeting between San Francisco and L.A. and the Niners have had the upper-hand of late. The 49ers swept the season series 2-0 SU and ATS this year, and last year as well. With defenses a big part of both team’s success, it’s not surprising that the under is 4-2 in the last six matchups.