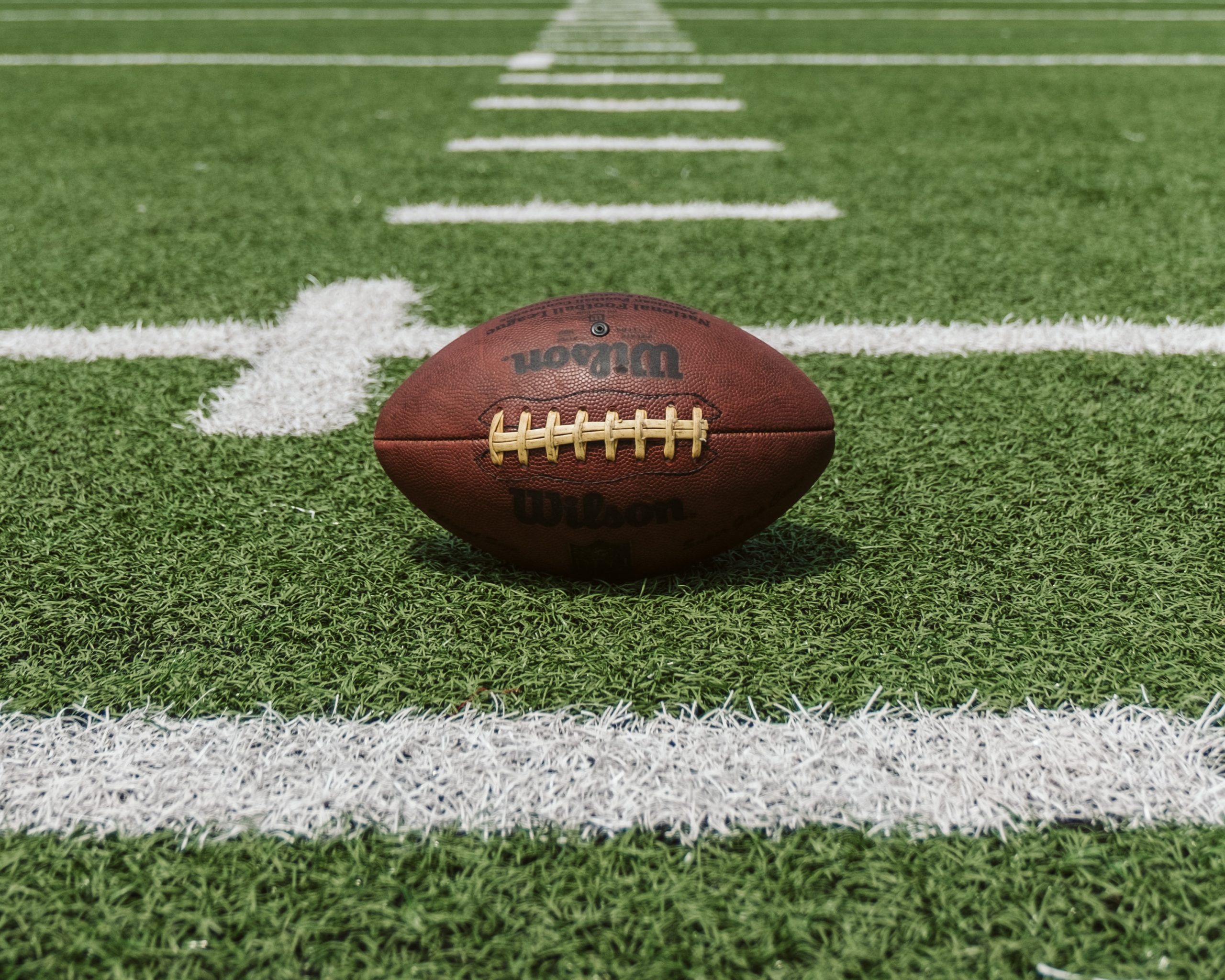 A love of sports is one of the many wonders you can find in the United States of America. Many people may play or watch sports each year, whether that be in school, as part of a team, or simply during leisure time. While a number of sports may be found in the country, some might be more popular than others. Learning more about some of the sports here could help you to find one that piques your interest.

American football is completely unlike the football found in other countries, which we call soccer. Instead, it involves the use of an egg-shaped ball, and holding it in your hands is allowed. You may want to go to an American football game in New York to see how it is played by some great professionals. Watching a major game could really help you to fall in love with the sport. At the same time, it is also be commonly played in high schools and colleges across the country. Some people’s love of the game may come from their time playing or supporting a team back when they were young. There may be some rough play involved, which can make you grateful for the safety element of the equipment. However, American football may be suitable for you to watch as a family, even with younger children involved.

Baseball is another sport that may be deemed a favorite across the United States, but not as popular throughout the rest of the world. That being said, American citizens, and those visiting the country, do seem to watch live games quite a lot. In 2019, it is estimated that around 68.5 million people viewed live major baseball games. This doesn’t account for minor leagues, or even school and children’s teams, or those who play for fun. However, this number may actually be lower than in previous years, when it reached around 80 million. The fluctuation in numbers may be due to a lack of recognizable stars, or even due to people not having the time or money to attend those games anymore.

Less popular sports can also be incredibly exciting, especially if you know where to look. While traditional bullfighting, with a kill at the end, may still occur in some parts of the world, it isn’t legal to do so in the United States. Instead, one area of Texas has created a bloodless sport where the bull returns to its herd once the fight is over. Here, the matadors may pluck a flower that has been glued onto the bull from him to signify the end, rather than using a sword. This can still allow these men and women to show off their skills, as well as the bull’s raw strength, without injury on the animal’s part. However, it is important to note that the people could still potentially be injured, so this may not be a sport you want to watch with children or those easily frightened.

Learning about the different sports available can inform you of just how much variety is available in the US. This could also help you to pick a new favorite to enjoy.