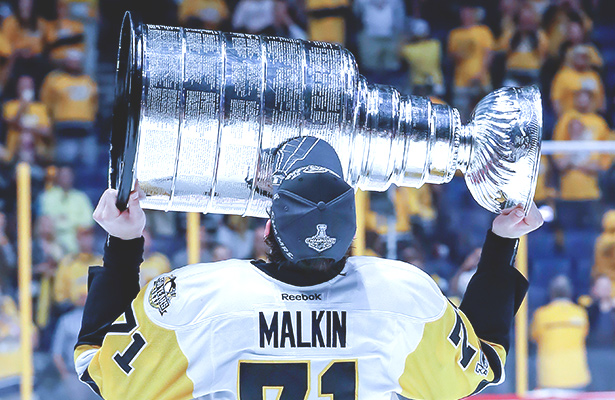 Most NHL seasons feature a team or two which transcend expectation. In many cases, a young talented squad grasp their potential and evolve into a playoff team. At the beginning of the campaign, these clubs often have long Stanley Cup odds before sportsbooks adjust the numbers.

The following four teams have outperformed projections prior to the 2019 trade deadline, with the potential to challenge Stanley Cup favorites when the post season arrives in April.

The Flames have hit a bump in the road after a red-hot start, but this club remains among the favorites to compete for a Stanley Cup in 2019. Johnny Hockey is a Hart candidate, leading Monahan and Lindholm as one of the most deadly top lines in the NHL.

Backup David Rittich has grasped the mantle of full-time starter with a string of outstanding performances, and Mark Giordano is finally healthy enough to compete for a Norris Trophy. How Calgary responds to this slump will determine whether they have the capacity to overcome adversity in a seven-game series. 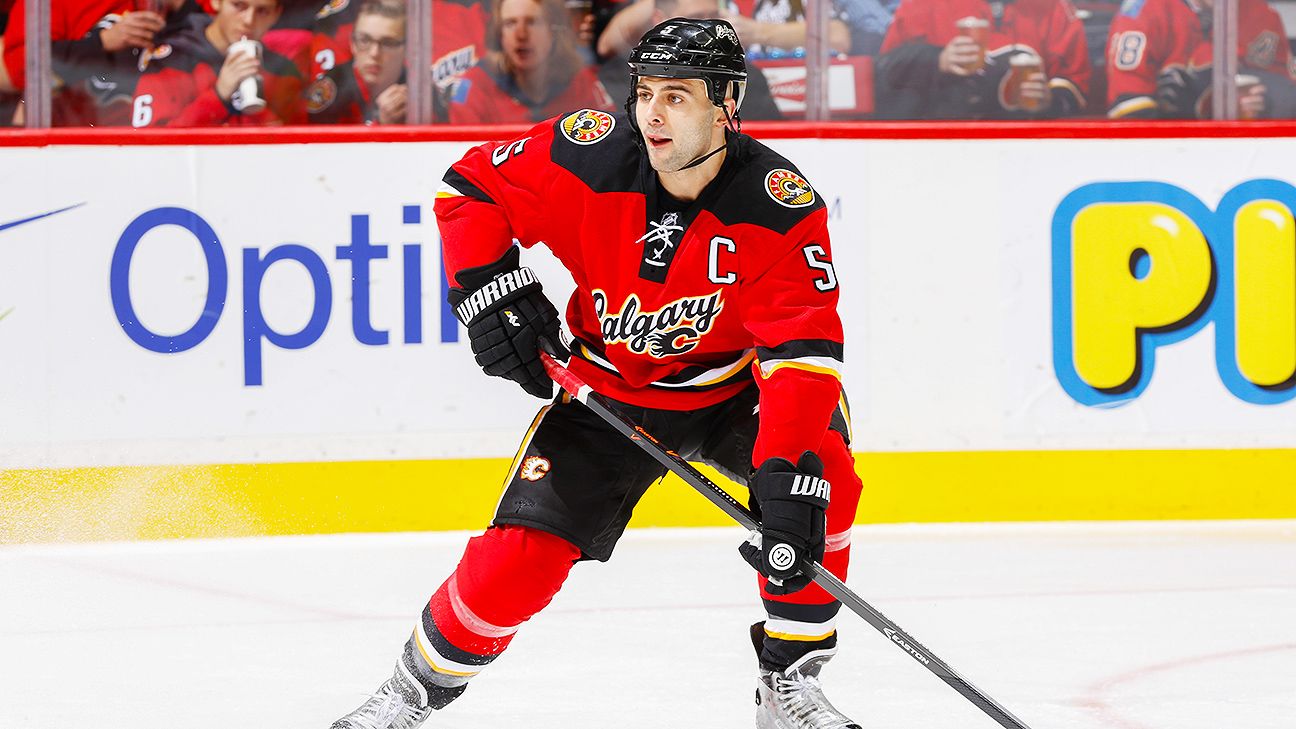 There’s no better revenge than living well in full view of your enemies. After leading the Capitals to the first Stanley Cup in franchise history, ownership didn’t want to pay Trotz. Islanders management poached Barry instead of attempting to undercut one of the best bench bosses in the NHL. As a result, the Islanders have morphed into one of the best defensive clubs in the eastern conference.

The platoon of Robin Lehner and Thomas Greiss have split the starts, but they’ve responded to the competition brilliantly, on pace to capture the William Jennings trophy. Mathew Barzal has learned how to play a two-way game, sacrificing individual stats for improved team cohesion. Sportsbooks aren’t fully convinced that New York can continue outpacing the Capitals and Penguins, listing the Isles as a moderate longshot.

Many people were critical of Montreal’s attempts to remain competitive after a horrible 2017-18 season. Instead of trading Shea Weber and Carey Price, management surrounded these superstars with fast, young talent. Bench boss Claude Julien has gotten the most of his skaters across all lines, belying his rep as a vet’s coach.

Instead of entering the trade market as sellers, it’s conceivable that the Canadiens test the market to land a superstar offensive presence to bolster the top six. The NHL playoffs feature plenty of teams which ride a hot goalie and strong team defense to a surprise Stanley Cup appearance – including the 1993 Habs. Unfortunately, Montreal has one of the most difficult schedules to finish the regular season, which could grind the Canadiens out of the playoffs.

St. Louis has played lights-out hockey since the second half, surging into a wild card position after a slow start appeared to doom the Blues. The club pulled off an extended winning streak before the trade deadline, including victories over the Lightning and Predators, lead by the resurgence of a reinvigorated Vladimir Tarasenko, improved team defense and suddenly solid netminding.

The next few weeks will determine whether St. Louis is for real, with matchups against the Stars, Maple Leafs, Sharks, Predators and Bruins. If the Blues manage to maintain a high level of play against strong playoff-bound competitors, they might be able to leverage the momentum into a surprising post season run.