Tennis Who Will Win the Wimbledon Women’s Singles Title? 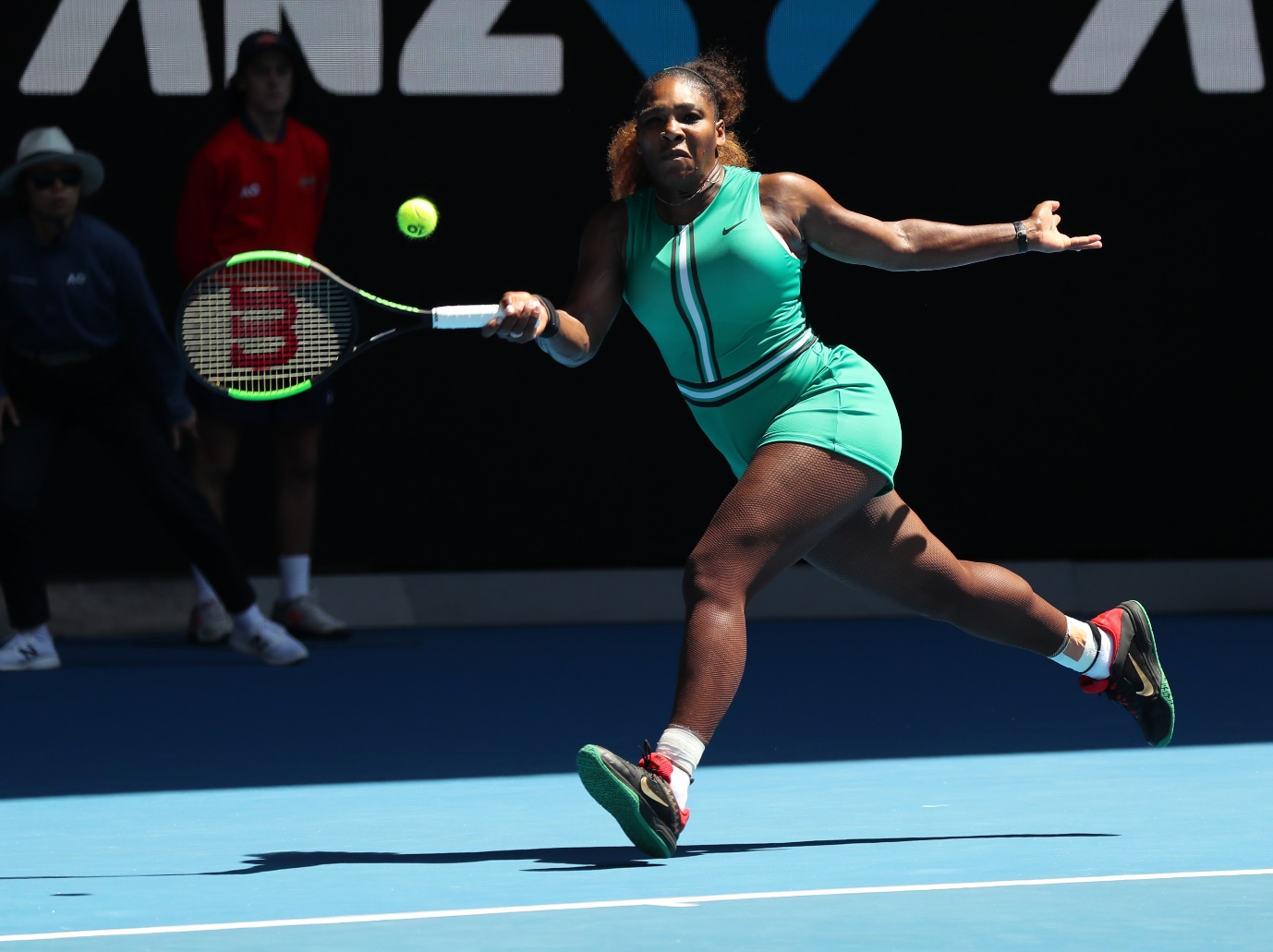 As the tournament hots up in its second week, beginning with ‘Manic Monday’, Wimbledon has already produced countless shocks, particularly in the race for the women’s singles title. It seems none of the tournament’s early favourites or seeded players want to win it this year.

We saw world numbers 1 and 3: Ash Barty and Karolina Plíšková both recently go out in the fourth round; while Naomi Osaka suffered a shock first-round defeat; Angelique Kerber lost to lucky loser Lauren Davis in round 2; and Sloane Stephens was knocked-out by Brit, Johanna Konta.

The odds to bet on Wimbledon 2019 women’s winner are constantly changing to reflect these surprise wins for lesser-ranked players. You’ll currently find Serena Williams the outright favourite. But who will win the Wimbledon women’s singles title? Let’s take a look at some of the possible contenders.

She last won Wimbledon in 2016, with an absence in 2017 and losing last year’s final to Germany’s Kerber. Williams has been largely successful this year so far; however, she suffered a knock-back during her second-round tie to Kaja Juvan, losing the first set 2-6, but she went on to win the match 6-2, 6-4.

The 37-year-old may have arrived at Wimbledon just inside of the WTA top 10, but her experience at SW19 and domination of the sport should stand her in good stead for another victory this year.

Simona Halep may only have one singles Grand Slam title to her name (last year’s French Open), but she’s been the WTA world number 1 on two occasions. Her performances at Wimbledon to date have been mixed, with a semi-final appearance and two quarter-finals places; however, she suffered a shock third-round exit last year.

Despite injuries and starting the season without a coach, Halep has bounced back to reach the final of the Madrid Open and the quarter-finals of the French Open and Eastbourne in the lead-up to Wimbledon.

Of the seeded players left in the women’s singles, Johanna Konta is ranked lowest but overcame the sixth-seed (and two-time women’s singles winner) Petra Kvitová in the fourth round (4-6, 6-2, 6-4). Spurred on by a home crowd, there’s no doubt Konta could spring a surprise again – she also beat the ninth-seed Stephens in round three.

Konta’s in fairly reasonable form, having recently returned to the WTA top 20; with a runner-up finish at the Italian Open, followed by a loss in the semi-finals at the French Open, her best finish at Roland-Garros to date. She has previously made the semis at SW19, losing to Venus Williams, who went on to lose the final – so she’s certainly got what it takes to go all the way.