The NFC is loaded with top teams in the NFL this season, and two of them are set to meet up for a week 10 matchup in Dallas. The Cowboys will host the Minnesota Vikings in a game that could very well be a playoff preview. Minnesota sits in second place in the NFC North while the Dallas Cowboys currently lead the wide open NFC East. These are two of the best offenses in the NFL, but the team that gets the most defensive stops will likely win this game. 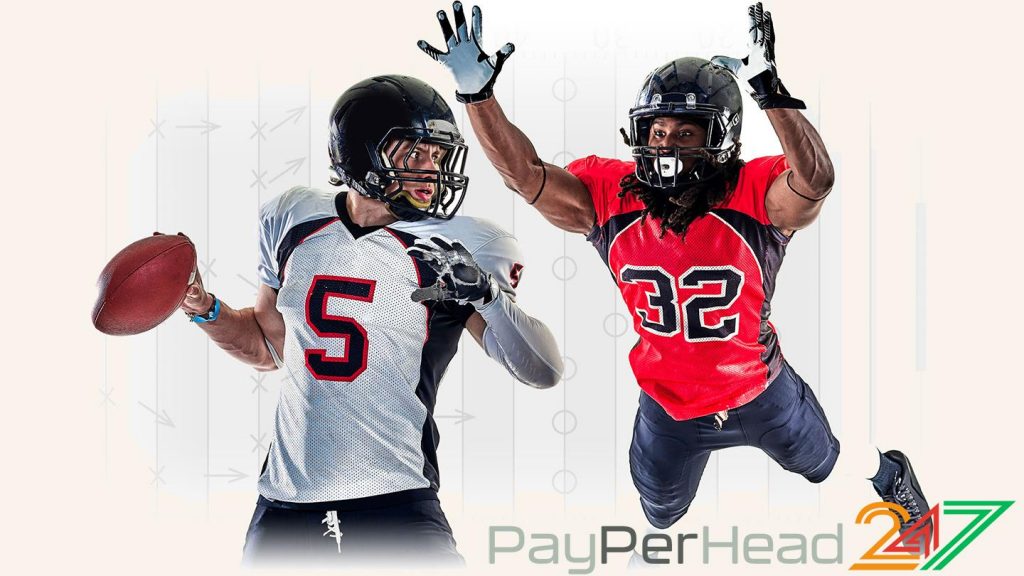 The Dallas Cowboys have now won two straight games to improve their record to 5-3 on the season. Dallas was able to get a win over the rival New York Giants in week nine, but there were several things to improve upon from that game. Minnesota had won four straight games before suffering a close loss to the Kansas City Chiefs in week nine. The Vikings missed the playoffs a season ago, but look like a strong playoff contender this season. Dallas is a -3.0 point favorite over Minnesota in this game.

Cowboys Offense is Loaded With Weapons

The Dallas Cowboys are top five in the NFL in both passing and rushing yards, and they can score points in a hurry. Running back Ezekiel Elliott is widely considered the best running back in the NFL, and he keeps drives alive with his hard running style. Quarterback Dak Prescott can make some big plays as well, but Prescott has also thrown eight interceptions this season. Amari Cooper has racked up over 700 receiving yards, and he is a terrific route runner. Dallas is a handful for opposing defenses to try and stop.

Dallas has been dominant on defense in their five wins this season, but they have also struggled against some terrific offenses. The Cowboys are giving up just 17.8 points per game, but keeping the Vikings under 20 would be a good goal in this game. Dallas has racked up 22 sacks this season, and defensive ends DeMarcus Lawrence and Robert Quinn have done most of the damage. The Cowboys will need to get some pressure in the Vikings backfield to win this game.

Vikings Defense Must Set the Tone

If Minnesota is going to come up with a huge road win then their defense is going to have to set the tone. The Vikings have given up just 17.6 points per game, but they have a chance to be one of the best units in the entire league. Defensive end Danielle Hunter is a game wrecker, and has 8.5 of the teams 28 sacks this season. Minnesota has been great at stopping the run this season, and that could bode well against Ezekiel Elliott.

Running back Dalvin Cook is averaging more than five yards per carry this season for the Vikings, and he could go over the 1,000 yard mark in this game. Cook has been terrific for Minnesota, but they still need more consistency from quarterback Kirk Cousins. Cousins has 16 touchdowns to just three interceptions, but has struggled against some of the better teams on the schedule.

Cowboys Have Too Much Offense For Vikings

The Dallas Cowboys have three extremely talented skill players on offense, and they are starting to figure things out. Even though Minnesota has a solid defense, they have gotten burned by some other top offenses already this season. The fact that this game is in Dallas also gives the Cowboys a huge advantage. Minnesota has been trending in the right direction of late, but they are going to suffer their second straight loss in this game. Take the Dallas Cowboys -3.0 over the Minnesota Vikings in this NFC showdown at our favorite pay per head bookie site at PayPerHead247.