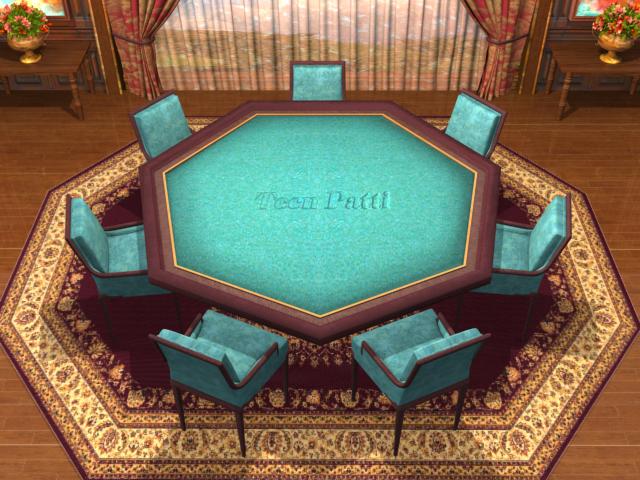 Teen Patti, also called Indian Poker or Teen Pathi, is one of the most popular Indian card games with its resemblance to western poker. For fans of card games and gambling, Teen Patti has been one of the staple games for generations now. The game has become so popular that it isn’t restricted to gathering and tournaments anymore. Today, there are thousands of online gambling sites that offer a plethora of Teen Patti and other casino games.

While the online variants of Teen Patti are increasing in popularity with each passing day, some novice players are still sceptical about them as they don’t know the Teen Patti rules. If this is the case, this article will explain to you everything you need to know about online Teen Patti. Read on!

With only three cards to consider, Teen Patti is an easy game to learn and master. A standard Teen Patti variant uses a 52-card deck and is usually played between 4 to 7 players.

The objective of the game is to show a hand of higher rank than those held by other players at the table or to bluff through aggressive betting and cause the competition to fold.

The cards in Teen Patti rank from ace high to deuce low. The top-ranking hand in the game is three aces, followed by another three-of-a-kind known as a “trio”.

What are the rules of online Teen Patti?

Each hand of the game begins with players placing a minimum bet (known as boot or ante) in the middle of the table to form a collection of money known as the “pot”. After this, the dealer deals out the cards face down until each player has three cards.

In most variants of online Teen Patti, an additional stake (blind) is required before play. It’s the forced bet that must be made by the dealer, equal to half the original boot. Some online variants force the blind on players who go after the dealer, while others force it on two players. The purpose of this is to make sure that a wagering round will ensue.

What do blind and show mean?

When playing Teen Patti online, players can choose to look at their cards or play without looking at them. The latter one is known as the ‘playing blind’ where the player leaves his cards face down on the table.

“Show” happens when there are only two players left at the table and the game is about to culminate. Both players then need to show their cards so the winner can be decided. However, it’s important to note that this is not a mutual thing. If one player opts to show his cards, the other is not obliged to do the same.

Here is the basic betting structure in Teen Patti:

No-limit – Players are allowed to place bets without limits.

Spread limit – Players can raise the amount with a predetermined maximum.

Pot-limit – Players can raise an amount equal to the whole pot before the raise.