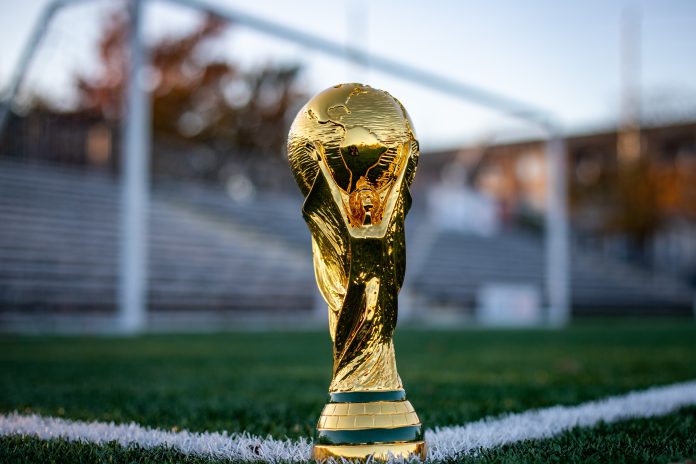 Qatar is ready to host the 2022 FIFA World Cup, national team head coaches are making their final squad decisions, while fans are already enthusiastic about the tournament to come. According to many tipsters and leading bookmakers, Brazil are the clear outright favorites, although that doesn’t necessarily mean they will sweep to victory. The competition is notoriously unpredictable and surprise can often happen.

When it comes to looking for value, the favorites can often leave punters a little disappointed, offering little potential return on their wagering investment. For this reason, getting insightful World Cup betting odds comparisons is always a good idea, especially when available alongside comprehensive bookie reviews, highlighting the pros and cons of what each betting site has to offer.

This is what SBO aims to provide in detail, having produced the ultimate guide to the 2022 FIFA World Cup in Qatar, including analysis of the fixture schedule and the best outright winner odds available for each team. But while looking at those odds, the favorites may not always be the teams offering the best value, when considering which to back. With that in mind, let’s take a look at two key teams with longer odds, more than capable of lifting the golden trophy. 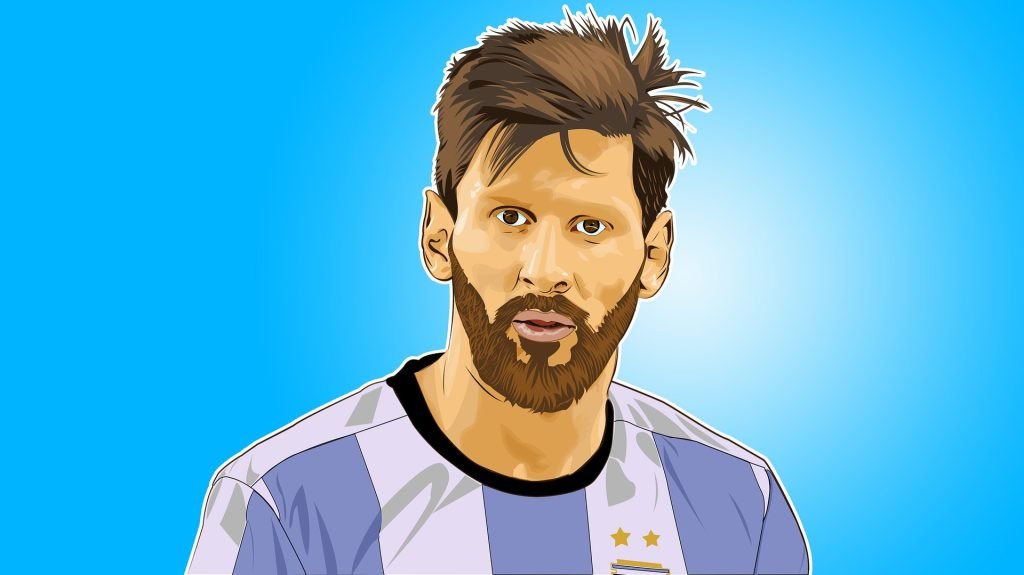 For the football romantics, Argentina winning the World Cup would make for a fantastic story, principally because this is the only major trophy Lionel Messi has yet to win. Furthermore, the global soccer icon will be retiring from international football after Qatar 2022, making this his last opportunity to lift the biggest prize in the beautiful game. But can the Albiceleste selection match the ambitions of their most famous player?

Well, form over the last few years would certainly suggest Argentina can mount a serious bid. They are in the midst of a phenomenal unbeaten run dating back to 2019, which also includes winning the 2021 Copa America, giving Messi his first major success with the national team. Providing they make a winning start at the tournament, Argentina could also equal and match the international unbeaten record, currently held by Italy and standing at 37 games.

The current Argentina side boasts vast experience at the highest level, although this is a side which features plenty of youthful up and coming talents, and there’s enough strength and depth to suggest they don’t need to rely entirely on Messi. The odds for Argentina to win the World Cup have shortened recently, although some bookies are still doubtful of their credentials as the main challengers to Brazil, making them good value at the right price. 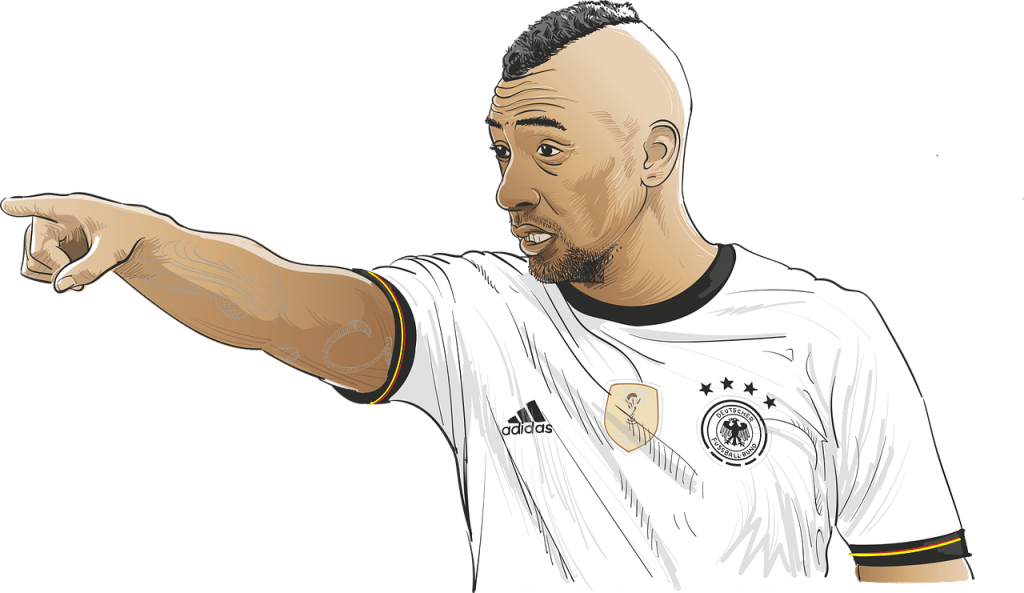 Insofar as their historic achievements are concerned, only Brazil (five) has won the World Cup more times than Germany (four), although Die Mannschaft (The Team) does hold another tournament record. They have reached the final on more occasions than any other side, competing in the ultimate contest for the trophy eight times over the years. This clearly makes them a side which no rival can afford to take lightly.

Although recent form has been somewhat sketchy, winning just one of their five games in the UEFA Nations League from June to September this year, the Germans do typically have a habit of coming good at major tournaments. That being said, the only lingering doubt could be their performance at the 2018 World Cup in Russia, when they were eliminated at the group stage, suffering surprise defeats against Mexico and South Korea.

Nevertheless, the current Germany line up is filled with an abundance of talented players, while head coach Hansi Flick has won various major club honors, making them a fearsome opponent at the 2018 World Cup. Despite their history, the bookies don’t really fancy Germany to succeed at the 2022 tournament, although the value of their odds cannot be ignored, as this is a team that could genuinely go all the way and claim the title.