The NBA season has been wild as promised and we are starting to see the early favorites for MVP this season. With so much star power in the league, it could come down to a five-man race by the end of the season. With that said, it’s time to start making your bets on who you believe will be crowned MVP of this league.

With teams like the Philadelphia 76ers, Los Angeles Lakers, and Brooklyn Nets contending for top spots in their respective conferences, the consideration starts with those teams. Outside of those teams, there are a few players single-handedly keeping their team among the playoff push. In the end, here are your top-5 MVP candidates.

Bet MGM Colorado would have a field day with a hometown hero. Jokic could very well get the nod for the fact that he is a 7-footer nearly averaging a triple-double. If Jokic continues to average this type of production, it will be hard not to give him the award. For starters, Jokic leads the NBA in win shares (6.6) and it’s not even close. His leading total is 1.5 more than Joel Embiid. Then, he ranks seventh in the league in defensive win shares (1.7) and first in offensive win shares (5.1). His 30.96 player efficiency rating is second in the league, while his 27 double-doubles also lead the NBA.

What’s hurting Jokic the most is that his team is not competing near the top of the standings. After making the Western Conference Finals last season, the Nuggets are just 16-14 and rank seventh in the West. Russell Westbrook won an MVP with a five-seed Thunder team, while he averaged a triple-double. However, Jokic is not averaging a true triple-double, so unless that happens, he is sitting on the outside as a major underdog. It’s either that or the Nuggets win more games.

As long as the Trail Blazers keep winning, Lillard’s stock will continue to rise. Then again, he is also the main contributor to why the Trail Blazers are winning. Despite the Trail Blazers facing injuries with CJ McCollum, Zach Collins, Jusef Nurkic this season, Lillard has been a one-man show leading the team to an 18-12 overall record. And the five seeds in the West. Lillard was the MVP of the bubble last season when he averaged over 36 points per game but it appears he wants to win a regular-season MVP.

His 30.0 points per game are tied for a career-high from last year. Lillard is used 32.5% of the time on offense, fifth-most in the league, and owns the second-most offensive win shares (4.4) in the NBA. Jokic leads the NBA in offensive win shares but is used 4% less than Lillard. Given that Portland is missing three starters and are right near the top of the standings, that says a lot about how valuable Lillard is.

The two-time defending MVP is trying to become the first player since Larry Bird to win three straight MVP awards. We haven’t seen this happen since Bird accomplished this feat from 1984-1986. In terms of defense, Giannis is on the right path. His 28.33 player efficiency number is high due to his defense. Giannis currently ranks third in the league in player efficiency and defensive win shares. 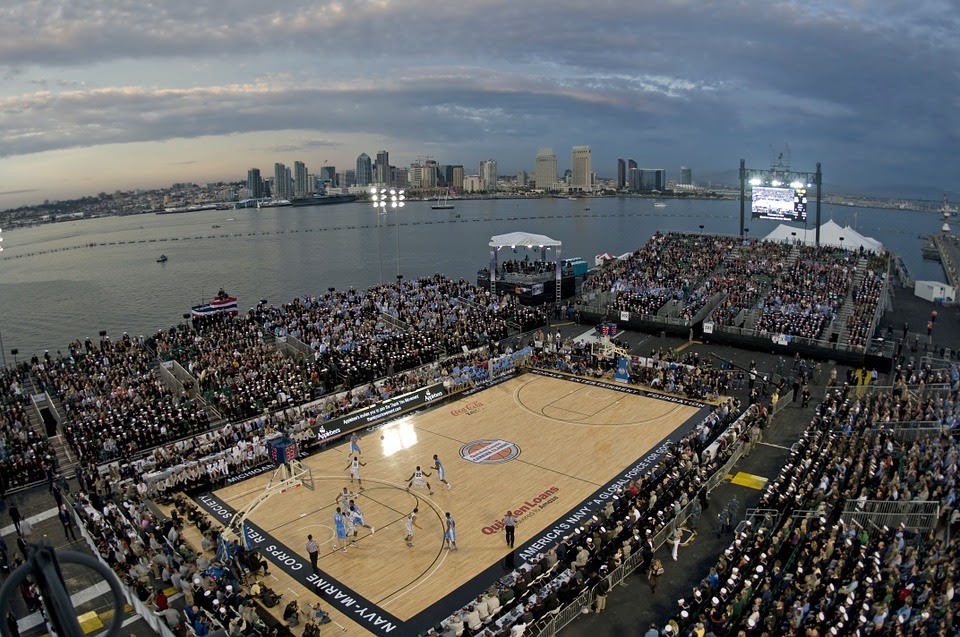 However, his offensive numbers have slipped this season. His 28% three-point shooting percentage is worse than last year by nearly five percent, while his overall field goal percentage is down. His overall rebounds rank in the top-5 but they’re nearly two complete rebounds less per game compared to last season. Giannis needs to do more on the offensive side to win this award. His game is too one-sided. For now, he is only the clear winner for Defensive Player of the Year.

If LeBron has anything to say about it, he will go down as the oldest MVP to ever play the game. Right now, he has some catching up to do. At 36 years old, we should take a moment to marvel at what he has done so far this season. For starters, the Lakers remain in the hunt for the No. 1 seed despite Anthony Davis missing significant time. James is averaging over eight assists per game despite the acquisition of Dennis Schroder.  Finally, which is the most impressive stat of them all, LeBron is second in the league to only Rudy Gobert in defensive win shares (2.0).

The battle for the MVP award could easily come down to which team has the better record by the end of the season. If the Lakers lose out on the No. 1 seed to the Utah Jazz, that will hurt his stock, especially if Philly is No. 1 in the East. The Lakers are 22-10 and Davis has played just 23 games. That should also be highly considered when thinking about James’ value to the team.

Speaking of MVP-caliber numbers, Embiid might not just win Most Improved Player of the Year but also the MVP if he keeps this up. Embiid is scoring nearly seven more points per game compared to last season. He is coming off his first 50-point game over the Chicago Bulls, a game that did not feature Ben Simmons playing. The Philadelphia 76ers are No. 1 in the East right now.

What helps his case is that the advanced stats are in his favor. Embiid is second in the league in scoring, just behind offensive workhorse Bradley Beal. Embiid leads the league in player efficiency (31.78) and his 4.9 total win shares are second in the league. Centers are more prone to having a higher field goal percentage, but Embiid is not a true center. He has developed an outside shot that has forced defenders to play him on the wing, which has helped stretch the floor with complementary players like Danny Green and Seth Curry. If the 76ers finish with the one seed, Embiid will likely have locked this award up