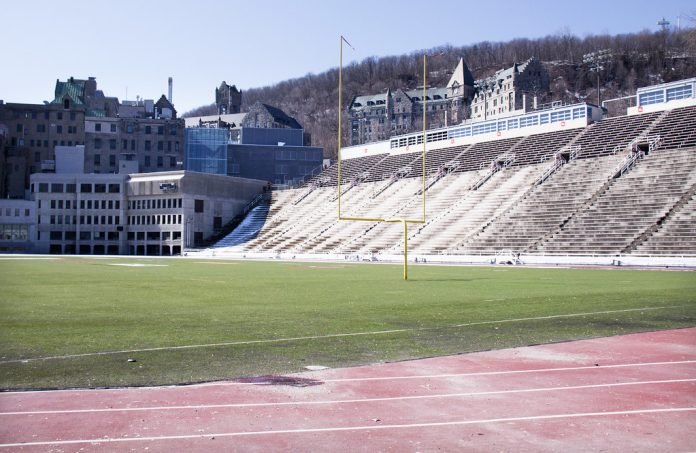 We are entering Week 3 of the CFL season and the action begins on Thursday night as the Montreal Alouettes host the Saskatchewan Roughriders in a matchup of East vs. West. The Roughriders have looked dominant so far, winning both of their games by double-digits and are part of a four-way tie in the West. Saskatchewan was down 13-12 to Edmonton last week after three quarters, but outscored the Elks 14-3 in the final frame to seal a 26-16 victory. Meanwhile, the Alouettes have lost both games to start the season by a total of four points after last week’s 20-19 loss at Toronto.

This is the first of back-to-back meetings between the teams over the next two weeks with next week’s contest at Saskatchewan. These teams met just once last season with the Roughriders coming away with a 19-14 win in Week 13. It was Saskatchewan’s fourth straight victory over Montreal dating back to 2018. The Roughriders are 5-1 straight up in their last six games against the Alouettes, but are just 6-16 SU in their last 22 games in Montreal. Seven of the last nine meetings have finished below the number. Montreal is a 3-point home dog in this one with a total set at 46.HUGE underdog.

Saskatchewan’s victory over Edmonton was their sixth straight in the series. Quarterback Cody Fajardo threw for 247 yards and a touchdown, while running back Jamal Morrow rumbled for 126 yards and a score. Mitchell Picton caught Fajardo’s touchdown, but it was Shaquelle Evans who led all receivers with 81 yards. The defense was dominant for the Roughriders, holding Edmonton to minus-yards in the first quarter. For the game, Saskatchewan recorded five sacks and two interceptions. Veteran offensive lineman Dan Clark is presumed done for the season after breaking his fibula last week. He was named the team’s Most Outstanding Offensive Lineman in 2019 and 2021.

The Als have dropped a couple of heartbreakers to start the season and were lined up to win last week’s game. David Cote missed a missed 21-yard field goal with 11 seconds remaining in the 20-19 loss to Toronto. Quarterback Trevor Harris help set up the field goal attempt by engineering a 10-play, 63-yard drive. Harris replaced Vernon Adams Jr. in the first half and completed 18-of-30 passes for 270 yards and an interception. Montreal’s one touchdown came on a one-yard run by Dominique Davis. Eugene Lewis led the receiving corps with seven catches for 127 yards. The 100 penalty yards did not help Montreal at all and need to be more disciplined.

Montreal is better than their 0-2 record and have played well at home in recent years against the Roughriders. I like the Als getting points here.