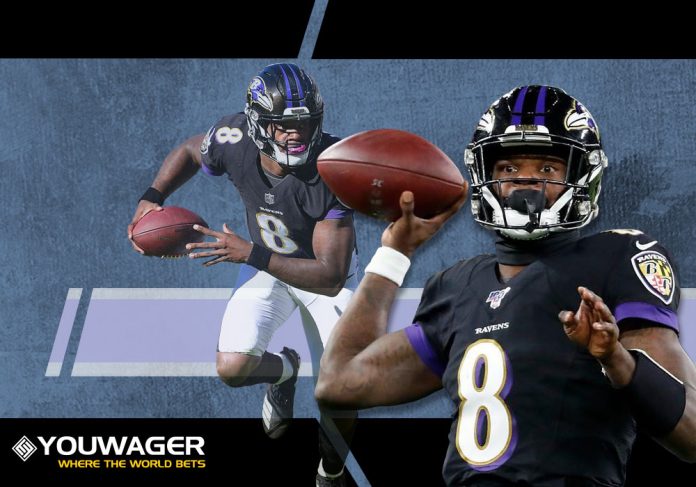 Time really does seem to fly once the football season begins. We are already heading into the homestretch in the college football regular season, while we are also fast approaching the midway point of the 2021 NFL season. It has been a topsy turvy year in both the college and professional football ranks, to the point where it is tough to truly identify, other than a couple of standout teams, the true favorites in either league. We will get into some of that as we look back at Week 8 of the college football season and look ahead to Week 8 in the NFL. There are a lot of big games on tap this weekend and a lot of ground to cover, so let’s jump right in.

While there were some surprises to be found in Week 8 of the college football season, we did finally see some stability with the top 4. The #1 ranked Georgia Bulldogs had a bye in Week 8, while the other 3 teams occupying the top 4 – Cincinnati Bearcats, Alabama Crimson Tide, and Oklahoma Sooners – all came away with wins. We did see the Oklahoma State Cowboys lose their unbeaten record this past weekend, which means that the list of potential playoff teams whittled down a little once again.

There are a ton of big games this weekend, including Georgia squaring off against the Florida Gators, and Michigan and Michigan State meeting in a battle of the unbeaten teams. The results here are particularly important, as the Playoff Committee will meet and deliver their first rankings of the season on November 2. This is the last chance for everyone to make an impression. Let’s now take a look at the top teams after Week 8.

The full college football Week 9 schedule can be found HERE.

Looking Ahead to NFL Week 8

We are getting very close to the midway point of the 2021 NFL season, and you have to say that the standings are not really what we expected to see at this point. I’m not sure that a lot of people would have picked the Arizona Cardinals to be 7-0 and the only unbeaten team, but even fewer people would have had the Kansas City Chiefs sitting at 3-4. It has been a strange kind of season, but that unpredictability has made things a lot of fun, although perhaps not for bettors.

One of the biggest surprises of last weekend was seeing the Cincinnati Bengals deliver a total beatdown in a 41-17 win over the Baltimore Ravens. We saw the Packers win their 6th straight game, while things in Miami became even worse, with the Dolphins losing their 6th game in a row.

There were some fantastic performances in Week 7 of the NFL season, so let’s take a look at the top offensive performers of the week.

Games to Watch in Week 8 of the NFL Season

The game that jumps off the NFL Week 8 schedule is tonight’s game, which we will talk about in just a moment. Other than that, there are a few others that catch the eye. The Pittsburgh Steelers come off their bye week and hit the road to face the Cleveland Browns in what is a must win game for both teams as they look to keep pace with the leaders in the AFC North.

The Tennessee Titans are suddenly very hot and will look to stay that way as they go on the road to face the Indianapolis Colts. The Tampa Bay Buccaneers will be in New Orleans for a big divisional game versus the Saints, while the Dallas Cowboys will look to keep their winning streak alive with a trip to Minnesota to face the Vikings.

As we do every week, we will have our primetime competitions open to all of our players, with some really big prizes on tap. It all starts with tonight’s brilliant Thursday night game that sees the Green Bay Packers in Arizona to face the unbeaten Cardinals. We will give you another shot to win on Monday night, with the Kansas City Chiefs looking to get back to winning ways with a home game versus the New York Giants. Get in on these contests now for chance to win some serious money.