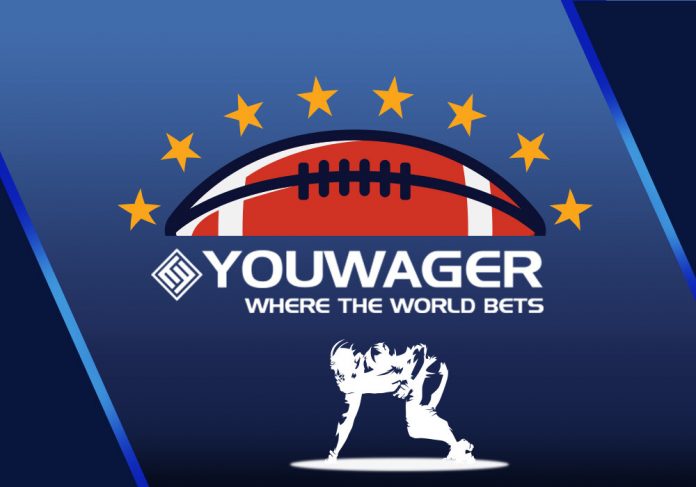 It can be very easy to get a little carried away in the early part of the season and start making some wild predictions. As we are seeing in both the NFL and college football in the early going, doing so might not be a great idea. Week 3 in college football was all about the top teams escaping with wins, while Week 2 in the NFL some losers in the opening week put things right. The point we are making here is that we are going to see a lot of surprises and reversals of fortune in the coming weeks, so let’s maybe wait a minute before making grandiose predictions. For now, let’s start at taking a quick look back at Week 3 in college football before we get to the NFL Week 3 preview.

There were a ton of close calls in Week 3, led by the Alabama Crimson Tide holding off the Florida Gators for a 31-29 win. We also saw Oklahoma and Clemson struggle to get wins in games where they were heavily favored. Winning a National Championship is not easy, and sometimes you just need to grind out a win on the days when things are not going your way.

One team that did not struggle this past weekend was the Georgia Bulldogs, who laid a 40-13 beating on the South Carolina Gamecocks. That win gives them an edge in the SEC East, especially with the Gators going down to Alabama. Oregon also looked good again and moved up a spot in the National Rankings. Here is how the top 6 looks after Week 3 in the NCAA:

The full college football Week 3 schedule can be found HERE.

Looking Ahead to NFL Week 3

We saw a bit of a return to normalcy in Week 2 of the NFL season, with some of the surprise losers in Week 1 getting back on their feet. The Buffalo Bills rolled over the Miami Dolphins, while the Green Bay Packers recovered from a slow start to take out the Detroit Lions on Monday night.

The biggest win of the week, though, had to be the Baltimore Ravens taking out the Kansas City Chiefs after going into the 4th quarter down by 11. In other results, the Las Vegas Raiders improved to 2-0 by beating the Steelers on the road, while the Atlanta Falcons and the New York teams once again showed that they might be in the hunt for the first pick in the NFL Draft this coming offseason.

As we do every week, let’s take a look at the prime offensive performers in Week 2. Which of these guys will be starting in your fantasy teams next week?

Games to Watch in Week 3 of the NFL Season

We spoke last week about the issues teams tend to face after jumping out to an 0-2 start. Winning this week is an absolute must for the teams in that position, which includes the Indianapolis Colts. They have a huge game in Week 3, as they will face the Tennessee Titans in an AFC South clash, The Titans won in Week 2 to get back to 1-1 and know that a win here could put their rivals in a huge hole in the early going.

The New Orleans Saints will be looking to bounce back after a loss in Week 2, but they will have a tough trip to New England to make that happen. It’s early still, but the Raiders look to be in dark horse territory after a 2-0 start. They can move to 3-0 with a home game against the Miami Dolphins, who may be without their starting QB this weekend.

As always, the NFL week begins with the Thursday night game in primetime. We have the opportunity for you to win some extra cash in our primetime contests. The fun begins on Thursday night when the Carolina Panthers pay a visit to the Houston Texans. We also have the Monday night tournament, and this week’s is a beauty, as we have an NFC East battle between the Dallas Cowboys and the Philadelphia Eagles. Come join the primetime party and win some serious cash.