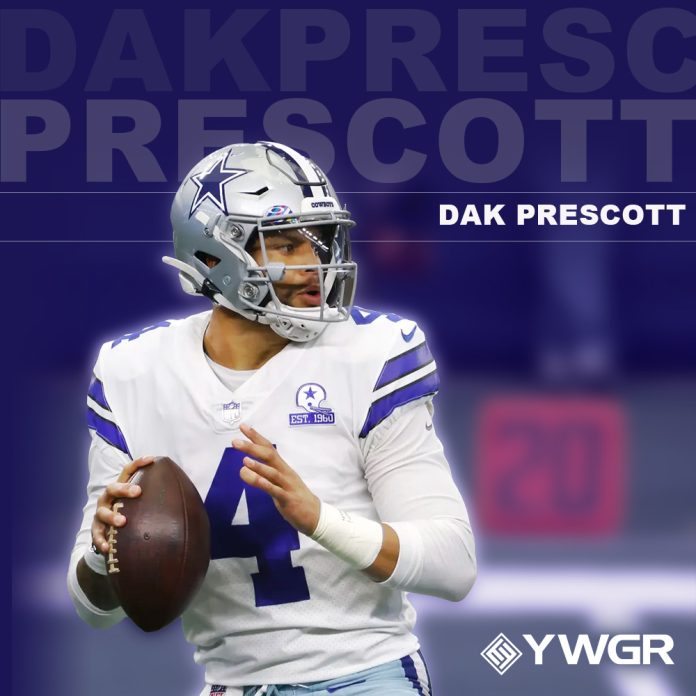 We are heading into what is arguably one of the most important weeks of the football season. This is the penultimate week of the NFL season, which means that a few more playoff fates will likely be decided by the time that Week 17 comes to an end. We also have the college football playoffs now just a matter of days away, but there are also some big bowl games to come before we get there. We will quickly break down what’s coming in college football, while also taking a look at Week 17 in the NFL, while also taking a look back at what went down this past weekend. With so much going on, now is the time to find your YouWager betting account, and what better way than to use cryptocurrency while claiming a bonus. The details can be found by clicking HERE.

We are all sitting with out fingers crossed hoping that the current outbreak of COVID cases does not touch the playoff semi-final games, which are coming up later in the week. We have already seen a couple of bowl games postponed because teams had to pull out because of an outbreak among players and coaching staff. The NCAA has plans in place, but the hope is that the games can be played, and we don’t have a National Champion by default.

There are a lot of big games still to come this week, so let’s take a look at a few you should be watching and wagering on.

Looking Ahead to NFL Week 17

The one thing that really stands out once the dust clears after each week in the NFL is that we can expect to see some changes in the playoff standings. It is particularly wild in the AFC, where it seems as though teams are going out of their way to miss out on the postseason. That said, we do have a couple of teams – Miami Dolphins and Indianapolis Colts – getting hot at just the right time.

On the flipside, we are seeing some teams go in the hole coming down the stretch. After 4 straight losses, the Baltimore Ravens are now in real danger of missing out. While the Arizona Cardinals will be in, they have gone cold and need to find a way to dig out so that they can gather some momentum heading into the postseason.

Before we look ahead to the big games this coming weekend, let’s take a moment to look back at the top offensive performers from Week 16.

Games to Watch in Week 17 of the NFL Season

Given the current state of affairs in both conferences, there aren’t that many games that don’t fall into the must watch category. There are games with playoff implications going on all over the place, but let’s pick out a few to keep an eye on. In the AFC, the game of the day might well be the Kansas City Chiefs going to Cincinnati to face the Bengals, who are on the brink of winning the North Division.

Miami will be on the road to Tennessee as they look to extend their current 7-game win streak. The LA Rams will be in Baltimore to face a Ravens team that has lost 4 in a row and is in danger of missing the playoffs. Finally, we have the Arizona Cardinals and the Dallas Cowboys squaring off in what could potentially be an NFC playoff game preview.

It’s a bit of a strange week in the NFL in that there is no primetime game on Thursday. While most of the action takes place on Sunday afternoon, we do still have a primetime game that you can play and potentially win some money. For that, we jump ahead to Monday night and the AFC North battle between the Pittsburgh Steelers and Cleveland Browns. Both are looking to stay alive in the playoff race, so come on over and make your picks and try to win some big money. Full details of our primetime contests can be found on this page.