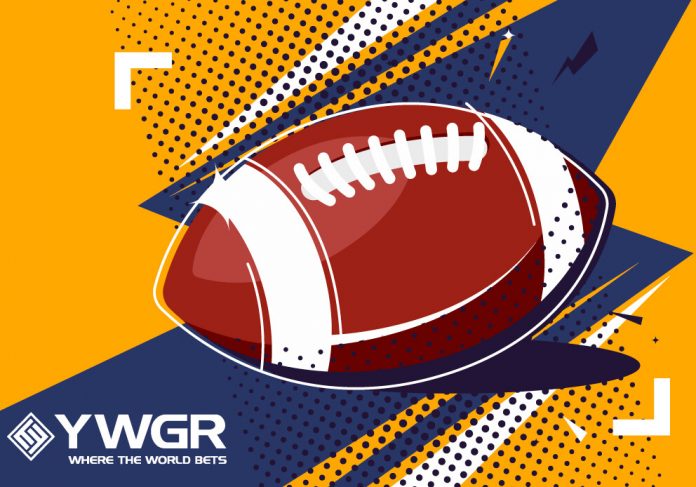 There really is no better time to be a football fan, as we have the NFL and college football both getting their respective seasons underway. We have already had the opening week of the 2021 NCAAF season, which was a thriller, and now we are just a couple of days away from the Tampa Bay Buccaneers hoisting their championship banner and getting the new NFL season started. There is an awful lot of ground to cover in both leagues, so let’s get things rolling by taking a look back at Week 1 of the college football season.

With the opening week of the college football season falling on Labor Day weekend, we actually saw the action spread out a little, with games played on Sunday and Monday night, as well as the usual full slate of Saturday games. Once the dust had cleared, we saw the top 4 teams change from what they were prior to the start of the season. This will not be the last change that we see in the coming weeks and months. The official rankings will be released later on Tuesday, but this is how ESPN haver the current power rankings after Week 1:

That is probably going to be very close to the official college football National Rankings after Week 1, as it was basically how most fans thought it would look. Alabama looked every bit a champion while steamrolling the Miami Hurricanes in their season opener. The Georgia defense put on a clinic on their way to a 10-3 win over Clemson, while Ohio State and Oklahoma both picked up wins while revealing some holes that might prove to be problematic moving forward.

Each of the top 4 looks to have a bit of an easier road this week. You can see the full college football Week 2 schedule by clicking HERE.

There will be a bit of a celebration on Thursday night, as the Tampa Bay Buccaneers will unfurl their championship banner before getting down to business against the Dallas Cowboys. The question heading into this one is whether Tom Brady can continue to deliver the goods and take this team on a run again. On the flipside, Cowboys fans are going to be looking at Dak Prescott and hoping that he has fully recovered from a brutal season-ending injury in 2020. The Bucs are in as an 8-point home favorite on Thursday.

Elsewhere in the league, we have a number of big games set to go on Sunday. The Buffalo Bills and the Pittsburgh Steelers will go head-to-head in what looks to be one of the better matchups on the NFL Week 1 schedule. The Bills look ready to challenge for a Super Bowl, while the Steelers are in a bit of a transition mode.

One of the other matchups that jumps right off the schedule will see the Green Bay Packers head to The Big Easy to face the New Orleans Saints. You do have to wonder how the Saints will do without Drew Brees under center. This is a tough opening for Jameis Winston, the new starter for New Orleans, as he will be going up against the reigning MVP in Aaron Rodgers, who we all thought would be playing somewhere else this season, if at all.

Another thing to look out for this weekend is all the young rookie QB’s who will be out there doing their thing. Trevor Lawrence has been named the starter for the Jacksonville Jaguars against the Houston Texans, while Zach Wilson will be in the green and white of the Jets versus the Carolina Panthers. Trey Lance and Justin Fields may not see playing time this weekend or through the opening few weeks, but fans in San Francisco and Chicago are going to be demanding to see them on the field if things get off to a slow start.

There are going to be a lot of rookies on display this weekend and there is a great article about which of them might be a good fit for your fantasy team. You can read that article right HERE.

Play and Win at YouWager

Besides the usual wagers that you can place every single week of the season, YouWager has a couple of great contests where you can win some serious money. There are the Thursday and Monday night contests, which you can play every week, as well as the NFL Survivor Contest (Hurry! Registration closes this week). That one is a season-long competition that will test your skills as a capper. Get in on the action now before the 2021 NFL season begins.