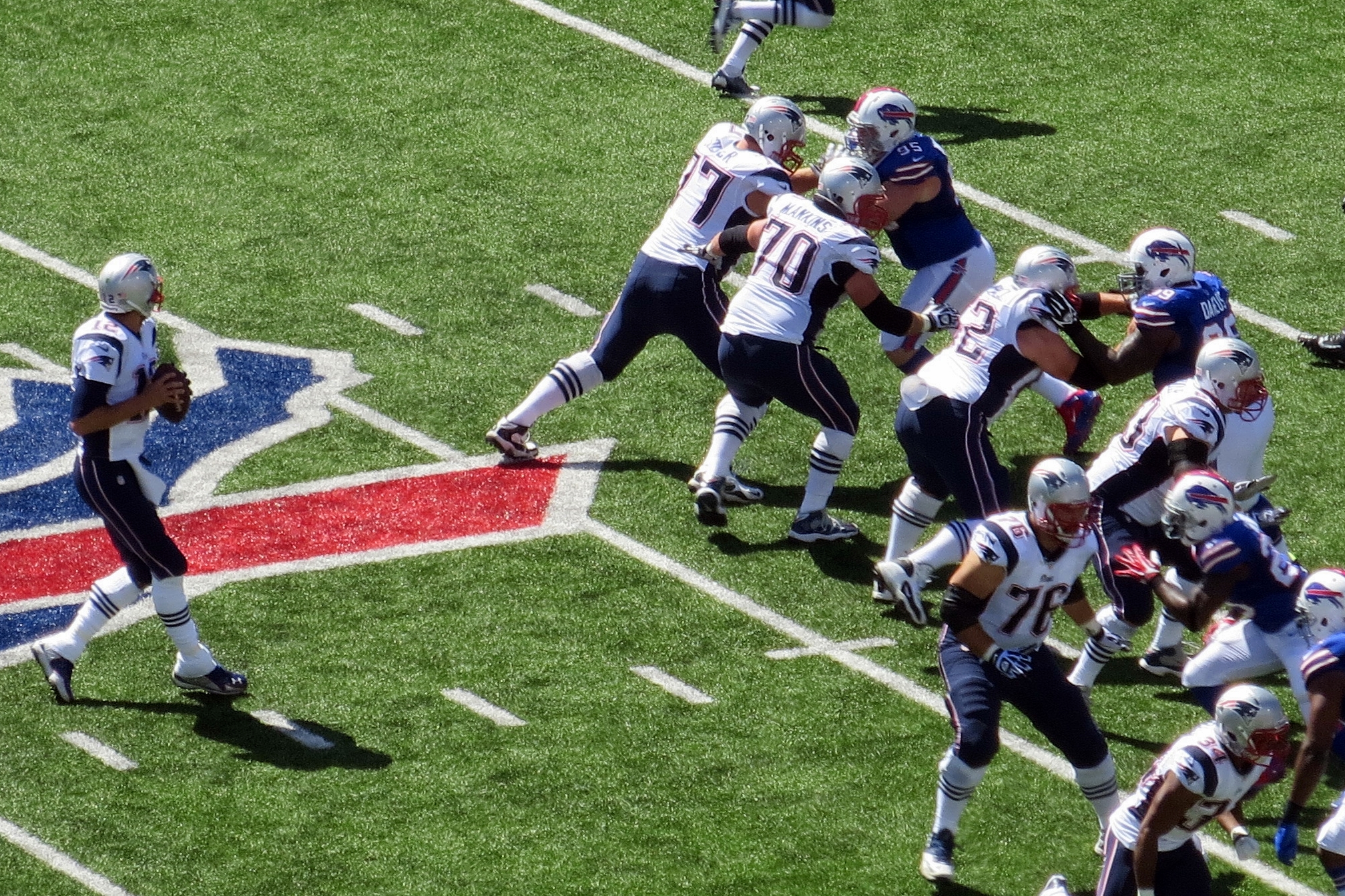 The NFL season is less than 3 weeks away and there are plenty of 2018 season betting options that players can pick from.  If you are betting thru a top-notch website,  such as Aceperhead.com then there are various season bets you can make such as odds to win the Super Bowl, to win NFC and AFC Championship, Division winner, will a team make the playoffs or not, over/under regular season win totals for each team, regular season MVP, player to have most passing, rushing and receiving yards, offensive and defensive rookie of the year, player to have most passing, rushing and receiving touchdowns, player with most sacks, NFL Defensive player of the year, and first coach to be fired.

These are all very fun things to bet because you basically have action the entire year since these are all full-season betting options, so you get a lot more bang from your buck on these types of wagers. It is not like just betting a Sunday NFL game and you have a sweat for 3 hours, instead, you have a full football season to sweat your bet, which definitely makes it more exciting.

In terms of what players are picking, of course, there are a ton of people betting on the New England Patriots to win the Super Bowl; however the biggest position at the moment is currently the LA Rams to win the Super Bowl, with a lot of people buying into to all the added moves they have made this offseason. The Rams are definitely in a good position to go far, however, they do have a tough division with the always physical Seahawks, and then an up and coming 49ers team and a much healthier Cardinals team to deal with. So it will be interesting to see how good they can actually be this year.

Another trendy pick is in the MVP odds with two players generating the most action; Aaron Rodgers and Deshaun Watson. Rodgers was one of the favorites at the start and has been pretty much staying steady at +500. However, Watson has been a bit of a dark horse, because his odds started at +2000, but have been quickly dropping and are now currently at +1200. Watson was having a terrific start to his rookie season last year, but his season got cut short with an injury. However he is poised to be the starter for the Texans in week 1 and there are a lot of people who think he will be able to continue where he left off before he was injured last year, which is being one of the most dynamic and dangerous QB’s in the league.

Lastly, another trendy pick is in the Offensive Rookie of the year category, with a lopsided amount of people betting on running back Saquon Barkley of the New York Giants to win that award. Barkley was a Heisman Trophy Finalist last season and was a beast in both the running, receiving and return game for Penn State. He followed that up with a legendary showing at the combine and many draft analysts believe he is an even better prospect then Ezekiel Elliot when he was entering the league. So it is only fair that there are very big expectations for him this upcoming season.