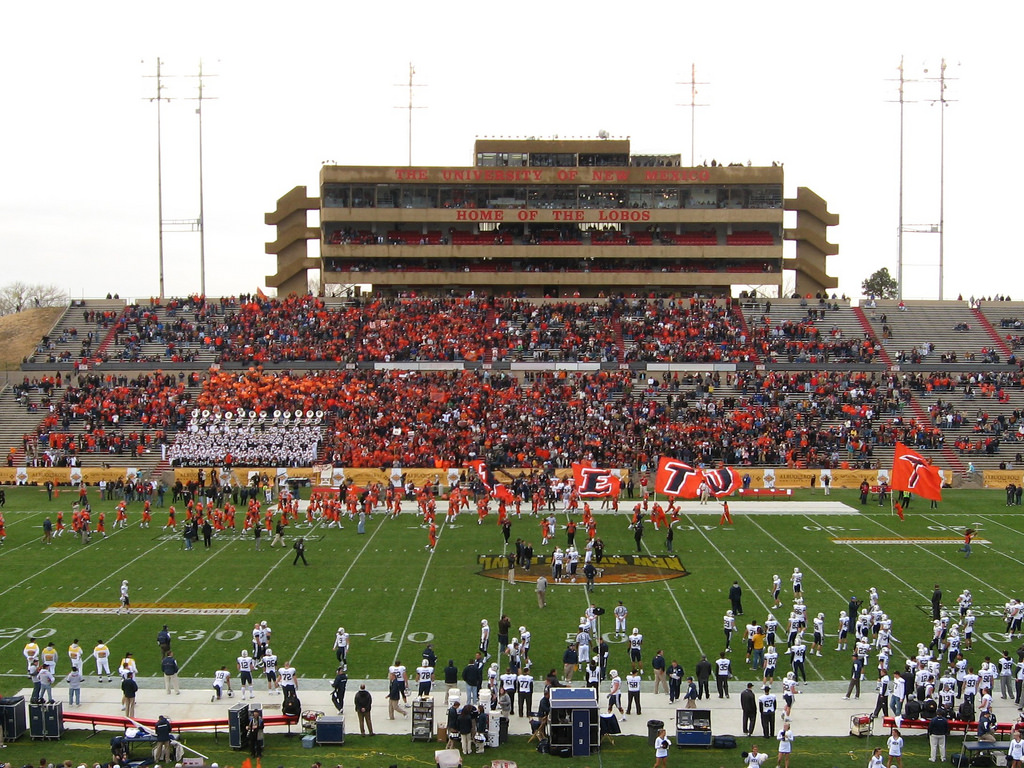 Both games featured here are well worth your time to watch. If you like high scoring affairs and not a whole lot of defense, then both of these matchups are for you. If you like to play first halves, then again, these are the two game that you probably want to focus on. There is opportunity to parlay them together, and make some money in both bowl games and have a little fun along the way. After all, it is college football! It’s the second season and what could be better than getting your football fix in and banking some coin?

The Rams may be a better team than they get credit for. They have an explosive offense and they can stack up yards in a hurry. The problem for the Rams is strength of schedule. It’s pretty weak. This matchup against Marshall should be a good one and their defense must make a statement against and an offense that can tear it up from time to time. Marshall did not have a great second half and they ended their season on a pretty rough note by losing 4 of their last five.

For CSU, Nick Stevens and WR Michael Gallup must get after it early and they kind of game they have will determine the outcome of this affair. Marshall can score but the Rams can play defense. This matchup proves to be a solid betting value. This game will be close and could end up going either way. Check the numbers closely and wait for the movement on Saturday morning. This is where the real value will come into play.

This one is well worth your time. A for sure worthy watch because State can get after it offensively. They run the ball well, they throw it even better and with big physical receivers, they will make people pay in one on one. The best side of the field for the Red Wolves, is the defensive side. They are tough and this game should go under.

The Blue Raiders are a bit of a mystery but had a good second half of the season. They are well capable of keeping up on offense but a letdown or two on defense will bury them quick. They must show up for the shootout, all game long.

Remember one thing; this is what you have waited for all year long. The regular season is over and this is the real deal. It all started back in September and it all end with the bowl games. The Bowl season is itself, a season. Don’t think for one second that these boys don’t come to play. They most definitely come to play and you can count on these teams trying to make a statement for their programs. Get in sports bets, and have fun and happy holidays. Beat the bookie, win big money, that’s what it’s all about.