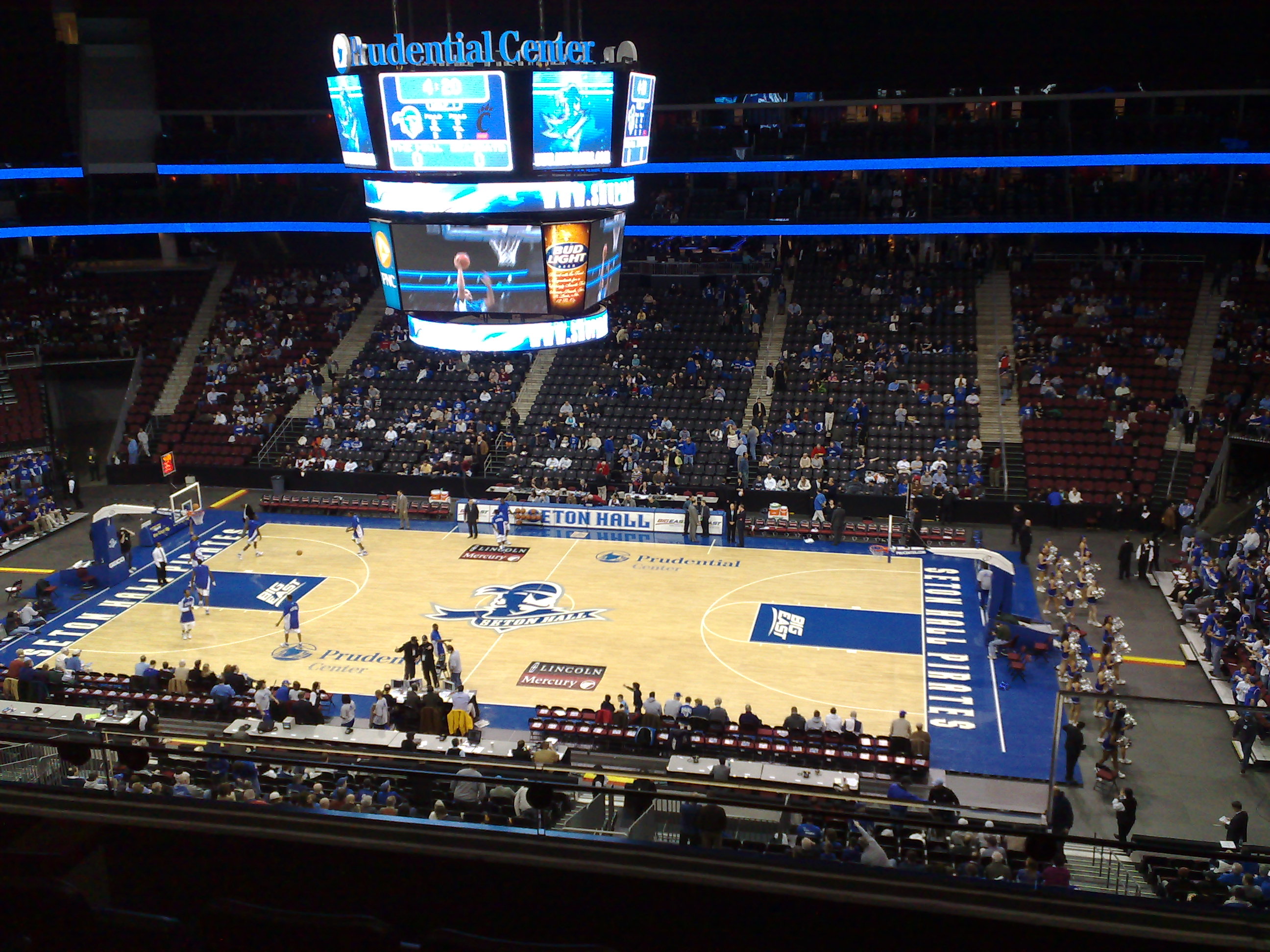 If the first two games are any indication on how the Indiana Hoosiers season will go, it may be a long one in Bloomington under first year head coach Archie Miller. Indiana will get tested on Wednesday night when they visit the 23rd-ranked Seton Hall Pirates in Newark, New Jersey as part of the Gavitt Tip-off Games. Indiana is transitioning from a frenetic style of Tom Crean to focusing on defense preached by Miller. The Hoosiers opened their season by getting blown-out at home by 21 points to Indiana State and then held off Howard, two teams with a combined record of 21-44 last season. Miller changed things up after the first game and turned to freshmen Justin Smith and Aljami Durham, who combined for 32 points, 15 rebounds and five assists off the bench in the nine-point victory over the Bison. The Pirates, led by senior Angel Delgado, started 2-0 for the seventh straight season by dominating on the glass, including grabbing 37 offensive rebounds, good for second in the nation. Seton Hall has won 18-straight non-conference games at the Prudential Center.

There were several issues that were apparent in the opening loss to Indiana State. The Hoosiers recorded just 25 rebounds and turned the ball over 19 times and had just 12 assists. In the second game against Howard, Smith senior Justin Newkirk both saw their minutes significantly increase. Smith recorded 12 of the team’s 44 rebounds, while Newkirk registered seven of the Hoosier’s 25 assists. De’Ron Davis was the only player to have two solid performances with 31 points on 13-of-16 shooting, but did go 3-of-10 from the foul line against Howard. Robert Johnson had 14 points in the victory over Howard and needs one more to become the 51st Indiana player to eclipse 1,000 career points.

Seton Hall is loaded for a deeper run in the NCAA Tournament with the trio of  Delgado, who is a double-double threat every game, Khadeen Carrington, and Desi Rodriguez. The Pirates received a big effort from Rodriguez in the season opener before giving way to Myles Powell in Sunday’s 10-point victory over Monmouth. Rodriguez had a team-high 17 points in the 90-68 win over Fairleigh Dickinson, while Powell hit 4-of-9 from beyond the arc as part of his 17 points against Monmouth. Over the last two seasons, the Pirates are 18-0 when outshooting their opponent.

Indiana has a long way to go before they’re ready to compete with ranked teams. This line seems really high, but the Pirates could be the real-deal this season. I’ll lay the points.