Sports Checking in On Futures Odds for the Four Major Leagues 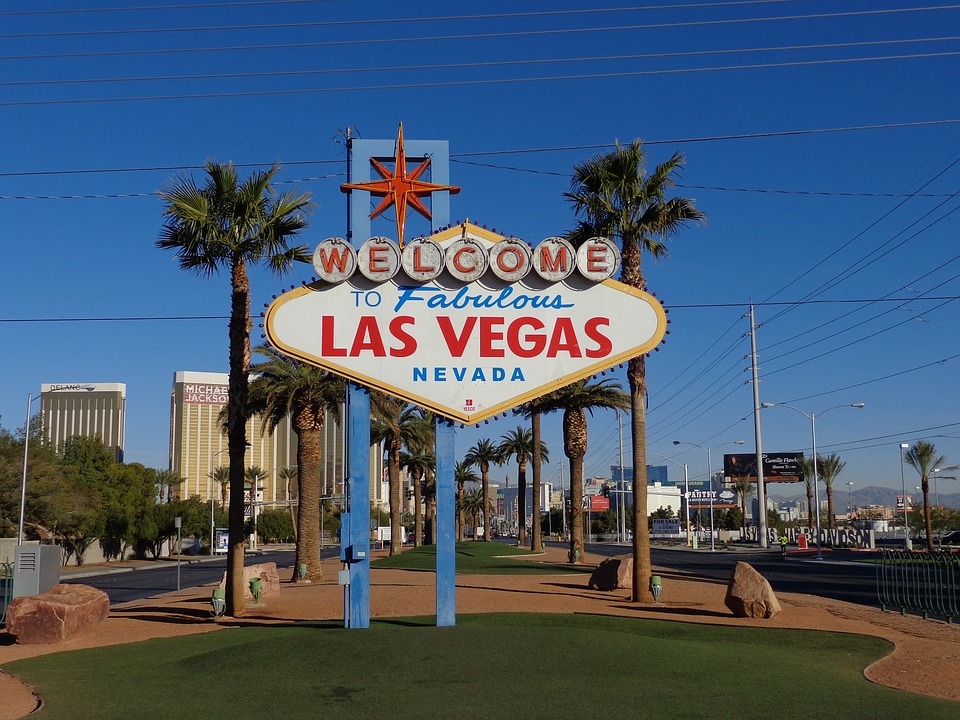 January marks an exciting time for sports fans. The NFL playoffs are underway, while bowl season is upon us in the NCAA. The NHL and the NBA are in the thick of things, while a slow start to MLB free agency lends itself to a frenzied winter.

As with any time of high sports intrigue, January offers numerous wagering opportunities. We’re keeping a close eye on all NFL playoff clashes, and we’re doling out prognostications for the wildcard games, but we’re going to take this opportunity to step back and look at the forest through the trees a bit. Or, more accurately, the forests through the trees.

It’s time to check in on the futures lines for the MLB, NBA, NHL, NFL. Let’s get to it with the most pressing of all, the Superbowl.

With the regular season in the rear-view mirror, twenty teams have been weeded from the field. With the remaining sides seeded one through six in the AFC and NFC respectively, it’s easy to intuit who bookmakers have tabbed as the most likely winners.

The New England Patriots, usual suspects if there ever was any, are being offered at less than 3.00 (2.88 at the time of writing), with the Minnesota Vikings next at 5.00. That’s a pretty large gap held by the Patriots, especially given how hotly they were challenged by the Pittsburgh Steelers (6.20) back in Week 15.

The top seed from the NFC, the Philadelphia Eagles, are meanwhile positioned fourth, alongside the LA Rams at 10.00. Their status as a mid-range flier is no doubt a product of the injury suffered by signal caller Carson Wentz.

The bookmakers have it right. The Patriots deserve to be the favorites here, but the reward to risk ratio leaves much to be desired. A victory is far from assured and it would be ideal to see a jump to over 3.00 before considering them to be a savvy investment.

The Carolina Panthers have been woefully unreliable this season, and they enter the wildcard round as underdogs against the New Orleans Saints. But being unreliable isn’t a bad thing when expectations are low, and if the offense hits its stride the team could make an unlikely run to the end. It’s improbable, but at 26.00 odds, they’re a reasonable longshot.

The separation between New England and Pittsburgh is not so great as the odds suggest. At 6.20, the Steelers offer some solid value to bettors. The NFC is far more muddled, which means finding value there is a challenge, but Pittsburgh is one minor upset away from being a Superbowl favorite.

Most clubs are about halfway through the season, so we have a solid understanding of what each brings to the table. There’s still time for teams to get hot, make trades and suffer injuries, but the futures odds for the title aren’t likely to fluctuate too greatly between now and playoff time, at least at the top.

Picking a winner for the NBA title has become prosaic, since there is only one logical pick. But for risk-takers that don’t feel like riding the bend of inevitability, there are 29 other options that offer value.

The Golden State Warriors. Obviously. They’re historically good, and are somehow developing young talent that is filling whatever minute gaps exist between all-stars. They pay 1.55 to take the trophy, which is about the same as a sizable favorite in a single game. The odds are prohibitively low, but to be fair, it’s difficult to imagine any other outcome.

The Toronto Raptors shouldn’t be considered a flyer, but the lack of parity in the league means second place in the East gets you 34.0 odds. That’s pretty generous for a team as deep as the Dinos, and it’s a tempting line to consider.

The Spurs, Cavs, and Celtics all earn consideration, but the pick is the Rockets. They’ve cooled some, but we know that they’re ceiling is close enough to the Warriors’ to give them a strong challenge in a seven-game series. At 12.0 odds, they’re a plausible winner.

As with the NBA, the NHL is hovering about its halfway point. However, there is a far less obvious choice when it comes to picking a winner. The Tampa Bay Lightning have established themselves as the top team to date, but there are numerous clubs nipping at their heels.

The futures odds reflect the league parity, with the Lightning at 6.80 odds, and eight teams following between 10.0 and 16.0. Let’s look at our best options.

Tampa Bay has been the best team, and they’re rounded enough to make you believe they can handle to grind of the playoffs. At 6.80 they offer enough value to make a worthwhile bet, unlike fellow leaders New England and Golden State. This pick could actually double for best value.

People have been slow to accept Vegas as a legitimately good team, but luck doesn’t last this long. They trail only Tampa Bay in the standings, but trail 18 squads when it comes to being betting favorites, sitting at 34.0. That discrepancy is enormous and makes them a sensible longshot.

Tampa Bay and Vegas could both go here as well, but we’ll split the difference with the mid-range St. Louis Blues. The Blues are perennial contenders, and have the firepower to take it all this year. Paying 14.00 is a fair value for such a skilled team.

The season hasn’t started and there are several big-name free agents left on the market that could shake things up a great deal. But hey, it’s never too early to take a stab at it.

The Dodgers head the field as betting favorites, followed by the immensely powerful Yankees. Defending champs Houston come in third, followed by Cleveland. Each of those teams can be backed for between 6.50 and 8.00 odds before it falls off a bit to the field.

The Dodgers are a sensible choice, but Houston deserves the top spot. They’re young and improving, but don’t have any sensational rookies that might take a step back (such as Cody Bellinger). Furthermore, they have the capacity to add a bat and have been linked to some quality pitching options. As is, they’re a top contender. If they make an addition, they could jump to betting favorites.

The Colorado Rockies will pair a strong offense with a killer bullpen, making them a deceptively dangerous team. At 41.00 odds, they’re a great darkhorse to back. Sure, the climb will be steep, but outside the core group of teams bookmakers are expecting to compete, the Rockies look like the most tempting option on the board.

Houston is the pick here. Washington looks good at 11.00 and Arizona is tempting at 23.00 as well, but this one goes to the defending champs.

All odds are prone to fluctuation, especially those with an outcome that’s a long ways away. If you see something you like, particularly for the MLB, now is the time to jump on it. On the other hand, if your prediction isn’t paying out enough to make the risk worthwhile, it’s a good idea to keep tabs on the market and pounce when the time is right.

The odds used for this article are from 188Bet, a sports betting based in the UK. Both international and UK players can get the latest odds directly from 188Bet, so feel free to check them out directly. But don’t forget to compare odds with other sports books. Just as longterm odds fluctuate, they’ll also vary from bookie to bookie, and you might as well get the best bang for your buck. Best of luck backing the right champions.