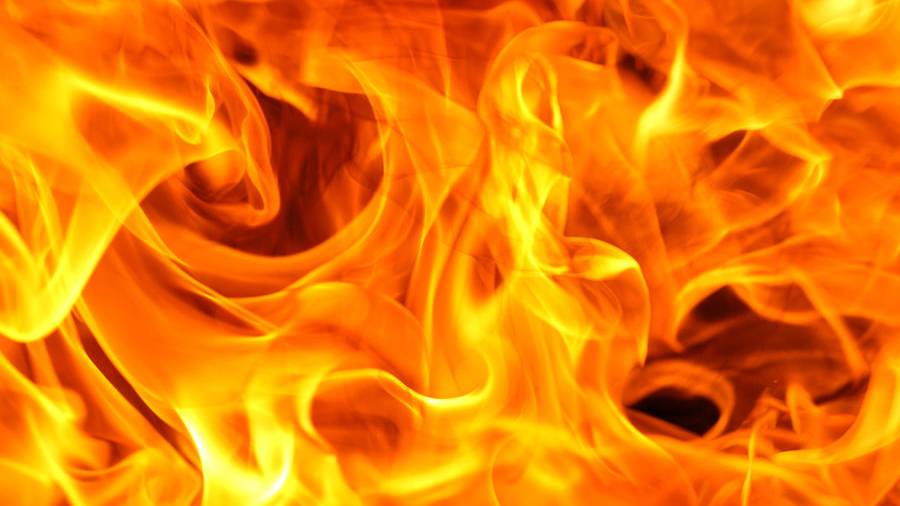 It’s the Summer of Winners!
We are smack dab in the middle of summer and the winners just keep rolling in at UltimateCapper, with Bobby Babowski leading the chage. With another free winner on Thursday, Bobby’s MLB Free Picks are back up to 30 games over .500 at 94-64 +1983 units after a solid 8-3 run. Good luck finding another website that offers consistent free MLB winners like that. Bobby is showing no signs of slowing down and has a top play tonight in the Phillies vs. Pirates contest. Click here to find that play and bookmark that page – you won’t regret it.

Jay Cooper has started the second half of the Baseball season with an 8-4 run to raise his record to 76-67 with his MLB Free Picks on the season after Thursday’s easy win on the Cardinals over the Reds. Those are Jay’s top plays for the season, but what might be more impressive is his ALL picks for every game, every day. Jay has come out ahead in five of the last six days after yesterday’s 7-4-1 showing to bring his overall mark to an impressive 706-691-5 +3007 units. Not bad for picking every game.

You can find today’s predictions on Friday’s MLB Free Picks page that will also include his top two picks featuring the Padres vs. Cubs and Phillies vs. Pirates.

Two National League squads going in opposite directions will begin a three-game weekend series at Wrigley Field on Friday as the San Diego Padres visit the Chicago Cubs. San Diego won the last three games prior to the All-Star Break at NL-leading Los Angeles, but have come out slow in the second half by going 1-5 including Thursday’s 4-3 loss at Miami. The loss has moved the Padres back into last place in the NL West – 16.5 games behind the Dodgers – but are only 3.5 out of a wild card spot. Rookie sensation Fernando Tatis, Jr. had a terrible series against the Marlins, committing three errors while going 1-for-13 at the plate. First baseman Eric Hosmer has done his part by collecting six hits in his last four games and needs two RBI to reach 700 in his… read more

Week 6 CFL Free Picks!
Week 6 of the CFL season is off and running and our CFL Free Picks stand at 12-8 on the season and we have three more winners lined up for this weekending starting Friday. Tonight features the RedBlacks vs. Blue Bombers and our pick is locked and loaded.

The Philadelphia Phillies are coming off a series split this week against the MLB-best Los Angeles Dodgers and should be feeling pretty confident heading into this weekend’s three-game set with cross-state rival Pittsburgh beginning Friday. The Phillies had to rally for both of their victories in the four-game series versus L.A., scoring four runs in the seventh inning in a 7-6 win on Thursday, two days removed from scoring three times in the ninth of a 9-8 win. After a slow first few months in a Philadelphia uniform, Bryce Harper has been the spark plug on offense and recorded an RBI single in the seventh inning on Thursday and has four extra-base hits (three doubles, homer), seven RBI and three runs scored in his last four games… read more

Free WNBA and Horse Picks
We came up short on our WNBA Free Picks yesterday to drop our record to 22-19-1 on the season. There are several games on the board tonight and we have our top pick locked and loaded.

Saratoga race track opened last week, but the extreme hot weather has canceled racing for Saturday, but Friday’s card is all set from Reggie Garrett. Del Mar is also underway and we have picks for that track along with several others over on our Free Horse Picks page.