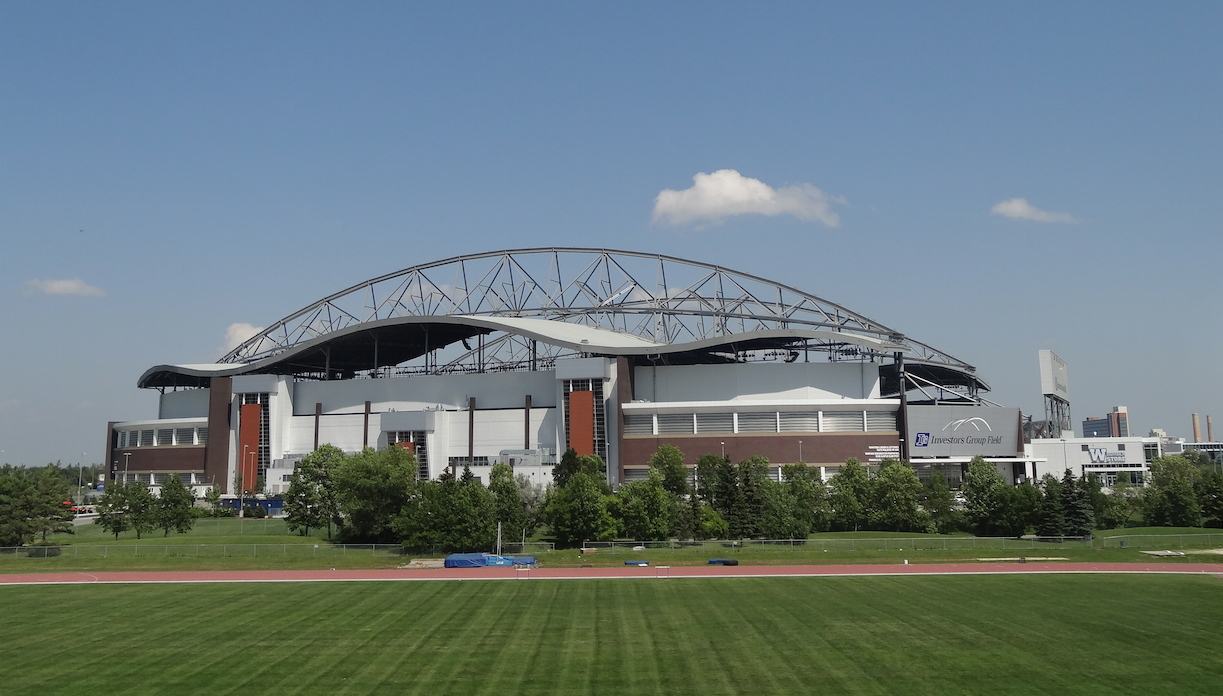 Open an Account at Bovada Sportsbook Now! Sign up at Bovada.lv to get a $250 Signup Bonus to bet CFL Football odds and props!

The Winnipeg Blue Bombers will host the Montreal Alouettes to kick-off Week 6 of the CFL season at Investors Group Field on Thursday night in Manitoba. Winnipeg is coming off a tough 45-42 loss to British Columbia last week when they were outscored by the Lions 18-0 in the fourth quarter after winning the third quarter 21-0. British Columbia took the lead for good with a field goal in the final minute in what was a rematch of last year’s Western semifinal. Winnipeg quarterback Matt Nichols threw for 254 yards with three touchdown passes and an interception. Wide receiver Darvin Adams recorded 87 yards and a pair of touchdowns, including a one-handed grab in the corner of the end zone. Running back Andrew Harris had an all-around nice game with 29 yards rushing and 12 catches for 85 yards. Linebacker Maurice Leggett will miss his second straight week with an undisclosed lower-body injury and being scratched from the Bombers’ lineup last week against BC. Winnipeg will be in Ottawa next Friday to take on the REDBLACKS in Week 7.

Montreal also fell in a close contest in Week 5 – a 24-19 loss to the reigning Grey Cup Champion Ottawa REDBLACKS. Montreal scored two second half touchdowns to pull within five points of Ottawa’s lead midway through the second half, but couldn’t get any closer. The Als managed to find their way into the red zone with less than three minutes on the clock, but Ottawa’s defense came up big by denying a third down rush attempt to hold on for the win. Quarterback Darian Durant racked up 452 passing yards, throwing two touchdowns and two interceptions in the Alouettes loss while receivers Ernest Jackson and B.J. Cunningham recorded 101 receiving yards each. Fellow wideout Nik Lewis became only the fourth player in CFL history to record 1,000 catches in his career. The Als will be without receiver Tiquan Underwood, who is out with an ankle injury and taking his place in the starting lineup in his CFL debut will be 24-year-old Eugene Lewis. Also out of the lineup this week is starting running back Tyrell Sutton (295 yards), who is dealing with a calf injury.

These two teams split last year’s two meetings with the road team winning outright both times. Montreal has been terrific against the spread on the road especially as a dog. The underdogs have been covering this season at a very high rate, so I’m going to stick with that trend in this one. Take the points.