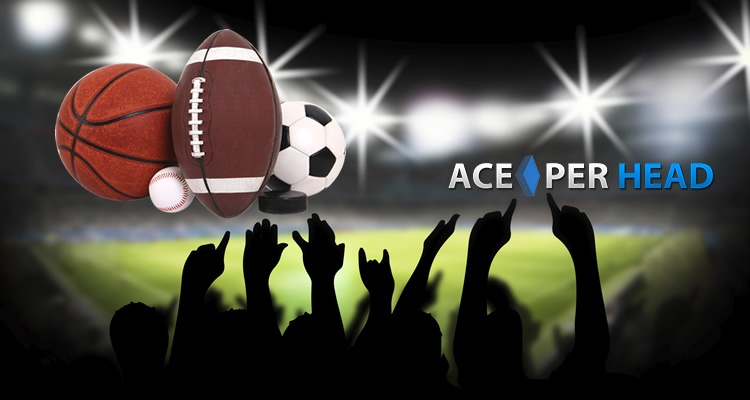 I have been booking action for 2 years, but just before the start of the 2017 NFL season was the first time that I decided to use a pay per head service website. Before that, I was just booking the old fashioned way of paper and pen and getting texts from my players on the bets they wanted.

When I first started 2 years ago I just had 3 players and they really only bet on NFL and then a little NBA and MLB, so it was not that much work for me. However after my first year I picked up 7 more players through my network of friends and some referrals, so now I had 10 different people calling and messaging me with bets, and it quickly became way too much to handle by myself, and players were asking me to do prop bets and reverses, which was not something I was able to offer them. So, as a result, I decided to look into pay per head because I saw that these types of companies were offering a website with all the daily lines and would handle all the grading for me.

When I was looking for Pay Per Head services I checked a few different shops and was kind of looking for the best signup bonus. That is when I found AcePerHead.com who was offering a 6-week free promotion. The best I had seen before I found Ace on Google was 2 free weeks, so this immediately got me interested. When I filled out their registration form I received a phone call within minutes from them and my first question was how much was this going to cost me and how can you set me up with the first 6 weeks free so I can try it out.

They explained to me that the price was $10 per active player and they only charged me if my players actually had a graded wager that week, which was good because sometimes I have players that do not make bets each week, so that was good that I didn’t have to pay for inactive users. Then they explained to me how the 6 free weeks worked, which was that they would set me up immediately and then I would have 4 days to try out the site and then if I wanted to continue and get the 6 free weeks I would need to deposit $500 and I would then get the first week free of each month for 6 months. I will say I was definitely disappointed because I thought it was going to be 6 free weeks in a row and I was not going to have to make a deposit, so I felt this was going to be more of a bait and switch than anything else.

However, I decided to give it a shot anyway and set up my agent and player accounts with Ace and see how my players liked it over those first 4 days. As soon as I put my players on their website, I immediately saw a big increase in betting volume from my players. Guys who typically only made a bet or two a day with me were now using the Ace Per Head mobile website platform and were now making 10 or more bets per day, and not just betting NFL, but they were betting golf, soccer, tennis, and MMA fights. So after 4 days of trying out the site, I asked my players what they thought of the site, and they all unanimously said that it was great and so much more convenient and easier to make wagers through this website then having to call or text me with wagers. Plus they loved all the additional betting options that I was not able to offer them because I didn’t have a proper website.

My players are the blood line of my bookmaking business, so I had to listen to what they said and allow them to continue to use the website. This meant I needed to decide about the deposit of $500 for the 6 free weeks. Honestly I was still worried about sending Ace $500 and was not even sure I wanted to end up using the site for the full 6 months, so instead I went with their other free week promotion which was a total of 4 free weeks, which was the first week of each month free for 4 months, and only had to deposit $300.

After I made the deposit, the $300 was added directly to my balance with Ace Pay Per Head, and the weeks that I was billed it just got deducted from my initial deposit, so I was able to use that in full. So now it has been 9 months since I have begun use Aceperhead.com and I have already made double the amount of money in these past 9 months using Ace, then when I was doing it on my own for a full year. So I definitely will continue to use their website and service for the foreseeable future. I did also end up getting a total of 4 free weeks which was spread out throughout the football season, which ended up being some nice savings for me. So really the only thing I regret now is that I didn’t send the $500 and get the whole 6 free weeks.

How to Become a Bookie Agent?