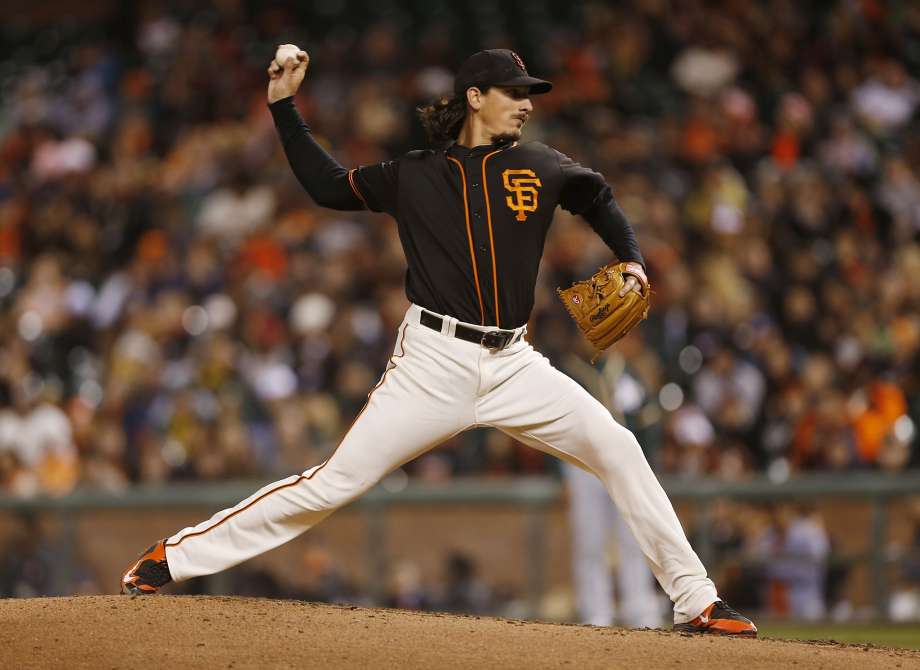 I am bringing back the xFip fade system that made me a ton of cash last season. This Wednesday afternoon and evening we to pitchers that qualify for situational fades. Last season, easily two out of three of these fades hit. So this is numbers game and we’ll review Bovada for the odds.

The Giants are middle of the road in the NL West. They’ve been sort of a win one, lose one team this season. But they have shown the ability to put up runs in bunches, which they will need to do if they want to get one back from the Astros after their series-opening trouncing.

Jeff Samardzija has collapsed this season. He’s got one win and two losses and riding an incredible (not in a good way) ERA of 6.30 and a 1.60 WHIP.

Justin Verlander is scheduled to start for the Astros. So far this season Upton’s man is 5-2 with a 1.05 ERA and .714 WHIP. Pretty good, right?

Well, I have bad news for you, and you are going to think I am crazy. Although Justin Verlander is pitching solid, we have to stick to the system, and the system shows that he is in regression. How this works is blindly fading pitchers who have an xFIP that is at least 1.01 points higher than their ERA. This is only applicable to the runline.

Verlander is heading into this matchup with a 3.48 xFIP. This is over two full points higher, so he is an uber-qualifier. The only problem here is that Jeff Samardzija has pitched so darn bad lately.

Still, Bovada has an excellent price at Even Money. Trust in the system and fade Verlander on Wednesday.

Pick: Fade Verlander and take the Giants +1.5 (EVEN)

The AL Central is sub-par this season, so despite only being .500 at the moment, the Indians find themselves as kings of the hill. Across in the NL Central, the Cubs at .556 find themselves in 3rd. Both of these squads are playing slightly better at home and are 5-5 over their last 10.

Adam Plutko will be taking the mound for the Indians. And we don’t have much to go on because he’s only played one game this season. Yes, he got the win, has a 3.68 ERA and 0.82 WHIP … but 7.1 innings pitched isn’t much to go off.

The veteran, Jon Lester will be toeing the rubber for the Cubbies. Lester is 4-1 with a 2.52 ERA and 1.22 WHIP and has been better in Chicago, maintaining a 2.01 ERA at Wrigley. But Lester is the star of this show because he is showing signs of regression. Despite the ERA and WHIP Lester is cooking up a 4.49 xFIP which puts him into RL fade-land.

Runline odds we not available on the overnights but, given the moneyline odds, taking the Indians +1.5 will probably be somewhere around -155.

The Angels are on a bit of a slide, losing seven of their last 10. They even dropped Tuesday’s game against the Jays 5-3, with J.A. Happ getting the win. Both of these teams find themselves 3rd in their respective divisions, and though it’s still early in the season, wins are starting to count for something.

The young right-hander, Aaron Sanchez will be taking the mound for Toronto. He has two wins and four losses with a 2018 ERA of 4.47 and a WHIP of 1.53. The majority of Angels hitters and all of their current hitting leaders, bat right-handed. This is good news for Sanchez and the Jays because righties only average .198 against him.

Tyler Skaggs will be taking will be taking the mound for the Angels. The left-hander is 3-3 with a 2.88 ERA and a 1.24 WHIP. And though he isn’t an xFIP fade, is on the cusp. The thing that Skaggs has going for him is that he has pitched exceptionally well on the road, getting all three of his wins away from Anaheim.

But overall, look for the Jays to come in fired up after stopping their slide. Plus, Sanchez is going to pitch well against this dominantly right-handed Angels lineup.

Toronto may not win, but they’ll keep it close.