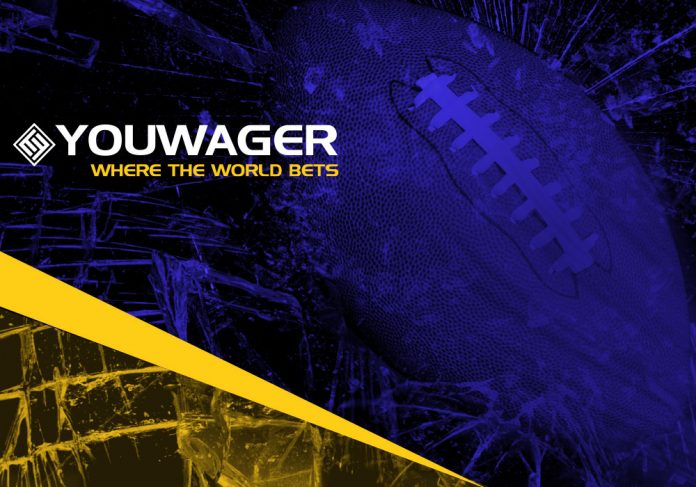 We are at that time in the year when both the college football and NFL seasons are almost upon us. We did get to see some NCAAF action this past weekend, which we will talk about in a moment, but the real stuff is still to come. We have a lot of stuff to get into this week before we really start breaking things down once the season begins. With that in mind, let’s get the ball rolling with a quick recap of Week 0 in college football, as well as a quick look ahead to Week 1.

Week 0 in college football came last week with 5 games, 4 of which didn’t really move the needle in any real way. The one game that was meaningful saw the Nebraska Cornhuskers and the Illinois Fighting Illini going head-to-head. It did not take long for us to get the first upset of the season, with Illinois getting the win as an 8-point underdog.

This weekend, we have the official opening week of the college football season. The defending champions, Alabama, will open up against the Miami Hurricanes, but the matchup between Georgia and Clemson is the one that everyone is waiting for. The National Rankings prior to the start of the season are as follows:

We will update the rankings ever week once the season gets underway.

Looking Ahead to the New NFL Season

The NFL preseason is over, with teams now making the decisions about who will make the final 53. There is still likely to be some movement over the next ten days as cut players land in a new home to fill holes created by injuries. One player that is likely to be in demand is QB Cam Newton, who has just been cut by the New England Patriots. There is already talk that Dallas might be in the hunt to land the veteran quarterback as a backup.

Every year in preseason, we see teams get hit by injuries. It is part and parcel of the business, but the hope is that the injuries that happen are not devastating. Unfortunately, we have already seen a couple that are going to have an impact. RB Travis Etienne, the Jacksonville Jaguars rookie, has been lost for the season with a foot injury, as had J.K. Dobbins of the Baltimore Ravens. There will be more before we get to the end of the year, but now it’s time to start looking ahead.

It is wins and losses that define the success of any team in the league, but it’s also fun to take a look at the weekly power rankings to quickly gauge the relative strength of every team. The first NFL Power Rankings of the season have been released (you can see them here) and there are no real surprises. The Kansas City Chiefs, who have appeared in back-to-back Super Bowl’s are in as the #1, with Tampa Bay, Buffalo, Green Bay, and the LA Rams rounding out the top 5. It is going to be interesting to see who stays there once the action begins.

It is worth noting that the rankings are put together based on the squad as a whole. No one is looking at the preseason standings as any indication of how things might go in the regular season. For example, the Packers and the Rams both went 0-3 in their preseason games, mostly because the majority of their starters spent most of their time on the sidelines.

Next week, we will have a more comprehensive breakdown of the Week 1 schedule, but it is always fun to start looking ahead to the games that are probably circled on everyone’s calendar. You can get a look at the full Week 1 lineup by clicking here.

You will all have the games that you want to watch, but these are what we believe to be the standout games of the opening week:

The Week 1 action all begins on Thursday night, September 9, with the Tampa Bay Buccaneers hoisting the championship flag before starting their season against the Dallas Cowboys. Before the action begins, you need to be sure to get in on out Survivor Pool Contest, where you can win as much as $50,000, as well as our Thursday Night Football Contest.

We will be back again next week, where we will recap the opening week of the college football season, as well as taking a deeper dive into Week 1 of the NFL season.