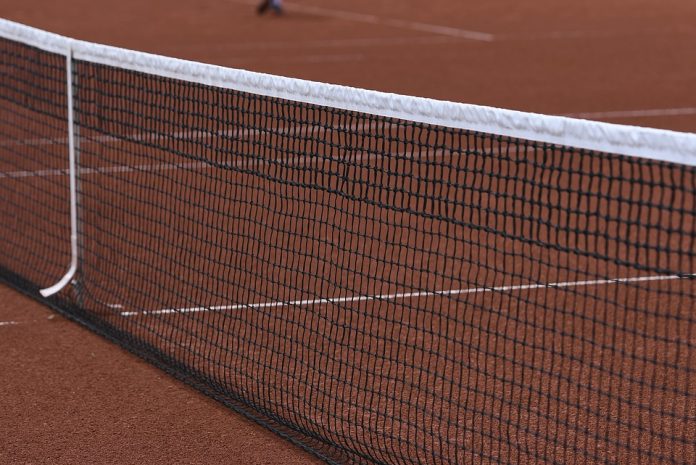 FRENCH OPEN HAS GASQUET AND NADAL ON COLLISION COURSE!

As results roll in from the third round at Roland Garros in the French Open, organizers can breathe a sigh of relief, as the top seeds in both the men’s and women’s side, advance to Friday’s third round.

The match of the day Friday will see two up and coming 18-year olds clash, as 4th seed Rafael Nadal will face30th seed and hometown boy Richard Gasquet. Nadal is on a roll with a 20-0 mark on the soft clay surface and the native of Spain is in the zone. He has won 5 tournaments in 2005, including an incredible three in a row, the Maters Series, Open Seat Godo and the Italia Masters.

He had better not get caught looking ahead, as hometown boy Gasquet has a sweet backhand and won the Roland Garros junior title at the tender age of 16 and almost upset top seeded Roger Federer at Monte Carlo last month.

Gasquet has risen from 94th at the start of the year to 30th and if he can manage his emotions in the electric charged atmosphere, he may get a shot at Roger Federer in the semi finals.

Speaking of Federer who is now 43-2 after dispatching of Nicolas Almagro of Spain, he could become the first reigning Wimbledon champion since Bjorn Borg 24 years ago to win both the English and French championships in the same year.

American Andy Roddick hopes to sail into the 3rd round as anticipated with a 2nd round win over Jose Acasuso, but then the competition will pick up. He has never gotten past the 3rd round and does not come into this event brimming with confidence.

If your looking for a sleeper try Argentinean Guillermo Coria, who is seeded eighth and cruised into the 3edround when Novak Djokovic retired due to an injury. He is 14-4this year on clay and 14-5 at Roland Garros in his career, including the French Open junior title in 1999.

On the women’s side Lindsay Davenport has struggled in the first two rounds and she may not make it past Friday. Herwins against Srebotnik and Peng were less then impressive and you must question her lack of conditioning. Why she would not play a tournament in 5 weeks leading up to the French Open has many analyst shaking their head.

Justin Henin-Hardene requested treatment on her ailing back during changeover, but easily advanced to the 3rdround with a straight set victory over Virginia Ruano Pascaul6-1 6-4. Her 8 double faults give her 17 in her two matches and her 1st serve percentage of 45% will not get it done, from hereon in.

Since returning from a seven-month layoff in March, she is 22-1 and has won 19 consecutive matches, so it would not be wise to ignore this talented player. At 19-0 on clay, the rule of thumb is to keep betting, until she loses.